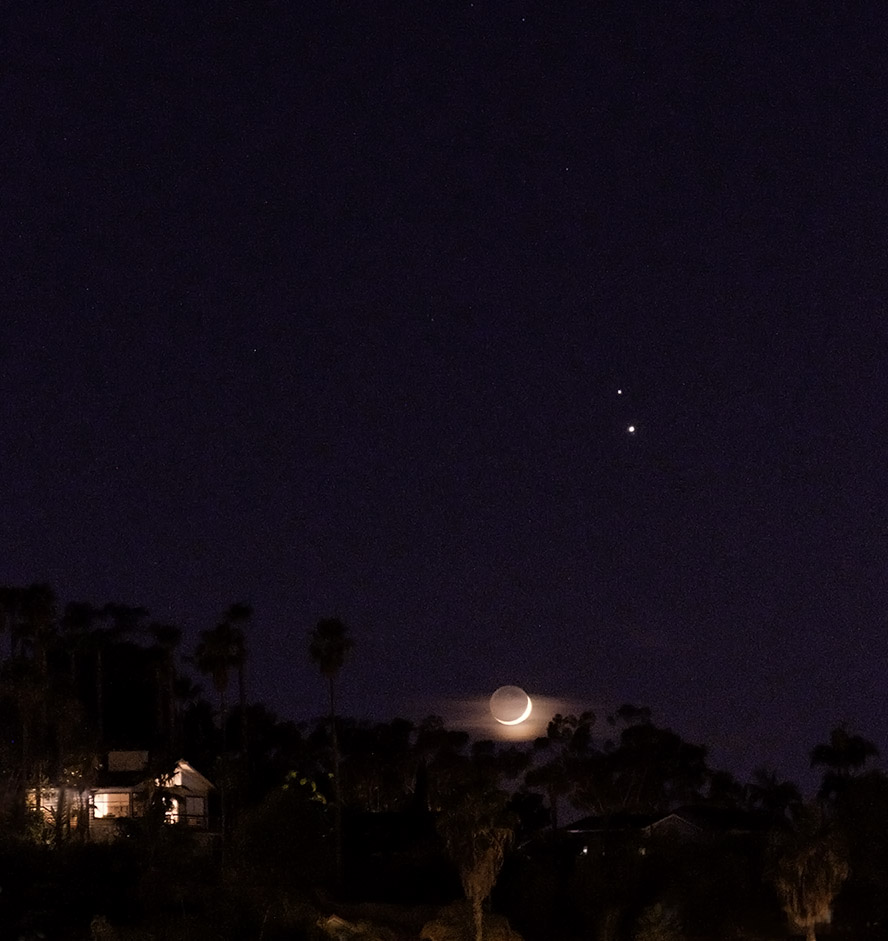 Why Nonduality? Or, The Last Stop (to Freedom)

As I was puttering around the place with various projects this morning I was pondering: why be into nonduality? Why be interested? Why not just let it go and forget about all this stuff? Why attend groups or listen to videos or discuss it with friends (like minded friends hopefully)? I’d been feeling a bit “filled up” with discussions and debates (especially from a friend that wanted to argue everything, going in circles in her mind), and had perhaps enough talking about Truth. And like a nondual life coach friend said, “talking about sex is not the same as having sex”. Why not just live and be happy and play? My recent experiences with an online group I’d started, as well as listening to friends who teach nonduality, were fun, and a way to be with friends, but also seemed like “topping off the tank” reminders, or pointers to just be still and listen.

A friend’s comment that “everything is spiritual”, and my retort that it’s also true that “nothing is spiritual”, and seeing how I hadn’t felt any inspiration to write articles lately about nonduality, and the drive to write a book had eased off, I became curious about this train station I’d arrived at. Yes, it’s moved into a more experiential rather than intellectual experience – one where I didn’t see any borders as real – but that’s not the end of the story so to speak; it’s not a case of “ride over”, and get off the ferris wheel to where one started. It’s not like I can go back to “normal life” (whatever the hell that was). I’d bought the ticket, taken the ride, and found myself in a strange yet beautiful land, and not where I’d expected to be. Of course it’s not expected: if I knew what I would see, there’d be no adventure and no reason to take a train trip. This is no commuter train. This is a one-way ticket to oneness. You don’t jump out of the plane called “All My Assumptions And Beliefs” for a skydiving adventure, and take the plane with you, or a shitload of carry-on baggage.

So it was not like I’d lost interest per se, but was more a “where to go from here?” sense.

Nonduality is the last stop at the train station. Where else is there to go? You’ve done everything psychological and spiritual you can think of or know of, explored every nook and cranny of where you were living-as-if-human (or not!) … and now see there’s nothing non-spiritual or nothing spiritual, and no part of life, no aspect of experience excluded. You are always there, or rather Here and Now and that’s it. Reality, visible and invisible. And life is good and getting better all the time, all by itself. It needs no help from “you” (you never existed in the first place – as a separate entity).

This “last stop” or “nowhere to go” – death of all the questions, of illusion, as it were – can be taken two ways:

One: nonduality as a study, in other words it’s about something;

Two: non-duality as a word for what is real, for what Is. It is a descriptive term. It is this latter sense I’m talking about.

This is related to the attitude and question “Well if there’s nothing to do and nowhere to go, then why meditate or study or do anything? Nonduality is saying I’m already ‘there’ and ‘enlightened’, right?”.

Well, yes and no.

Yes, that can be true at an intellectual “level”, that you’ve understood what is being said, and perhaps had an insight that of course it’s true. But this journey doesn’t stop there. You may still be on the train, and, having read the station map correctly, see that it leads nowhere and everywhere… But that’s not an arrival at the station. There are still two stops to go, to fully allow all the old illusions to die a sweet death: in other words to more fully arrive in ongoing peace and happiness. And the last “stop” is a non-stop…

I call “arrival at the station” when you’ve had a large enough glimpse, and big enough insight (or enough smaller insights) to realize you are indeed really and truly off the train.  The goal in the future does not exist. There is no enlightenment for you down the tracks, waiting; there is just what there is now: call it consciousness call it reality, awareness of awareness, call it anything you like, but you are It and you exist within It, including all the stuff happening — the “movement and the repose” as it says in the Thomas Gospels — and nothing else exists, and the phantom “you” playing out on this “screen” had you going towards a phantom destination on a phantom train. And that causeless happiness is in fact what you are in essence (and to heck with all the existentialist philosophers like Sartre who said “existence before essence”: they were a bunch of materialist wimps 😉 ).

So now that you’re off the train, is the journey over? No, and this is where the neo-Advaita teachers go off the tracks, as well as many students. They don’t get that this is an eternal destination, not only in entirety, but as this seemingly unique instrument; there’s “residues of ignorance” to let go of, baggage to leave behind at the station, thus traveling lighter and freer all the time, until the avatar of the bodymind is shed entirely (the appearance of death, death of the body). Meantime you are dying thought-by-thought, walking without leaving footprints, finding a home at the train-less and station-less destination that is this non-destination here and now. Whatever habits are still being kept as pets, whatever “triggers” you or inspires a reaction from the old and re-worn baggage, the garbage of the past, that one is still clinging to, consciously or unconsciously, is to be released.

One of these habits (and these are not habits for a person, they are free-floating tendency patterns of the boundless that you are) is to fall back into seeing oneself as a person who has fallen off the train and gone bad, because of a momentary lapse into a tendency. Let’s say for example, your girlfriend says something mean, and you have a reaction, then think, “Oh shit, I am not getting this non-duality or spiritual stuff at all! Look what an ignorant son of a bitch I am, how I reacted and said something stupid!” etc. See how you’ve reacted to a reaction? Yet as soon as you saw the initial reaction, you are free, if you really saw it. But then you add the step of “losing what I had spiritually or in nonduality, being in consciousness…” (whatever) as a person. Just don’t add that step of being a person, at all.

Temporary ignorance (ignoring what one Is) is not Ignorance, with a capital “I” (the ignorance that most of the human species lives in). Nothing can be lost here. Go easy on yourself. Stop judging yourself, let go of self-criticism now. A little love goes a long way, brother… (oh, and don’t forget to go and apologize to your girlfriend or whomever you lost it with, or make up for it in one way or another, because you are still accountable as a seeming person in the relative game of life, even if you’re not ultimately separate, you jerk!  😉  Render unto Caesar…).

See the ignoring of what is real, what you are, for what it is, useless, and stand up naked and be counted as empty and measureless.

Who is counting? Only in the game of the relative, which is all good and fine and fun, are things counted, are there winners and losers in the dreamtime playtime. In reality, there is no one to count, and nothing to count, and that is freedom. All is Won and all is One.  🙂