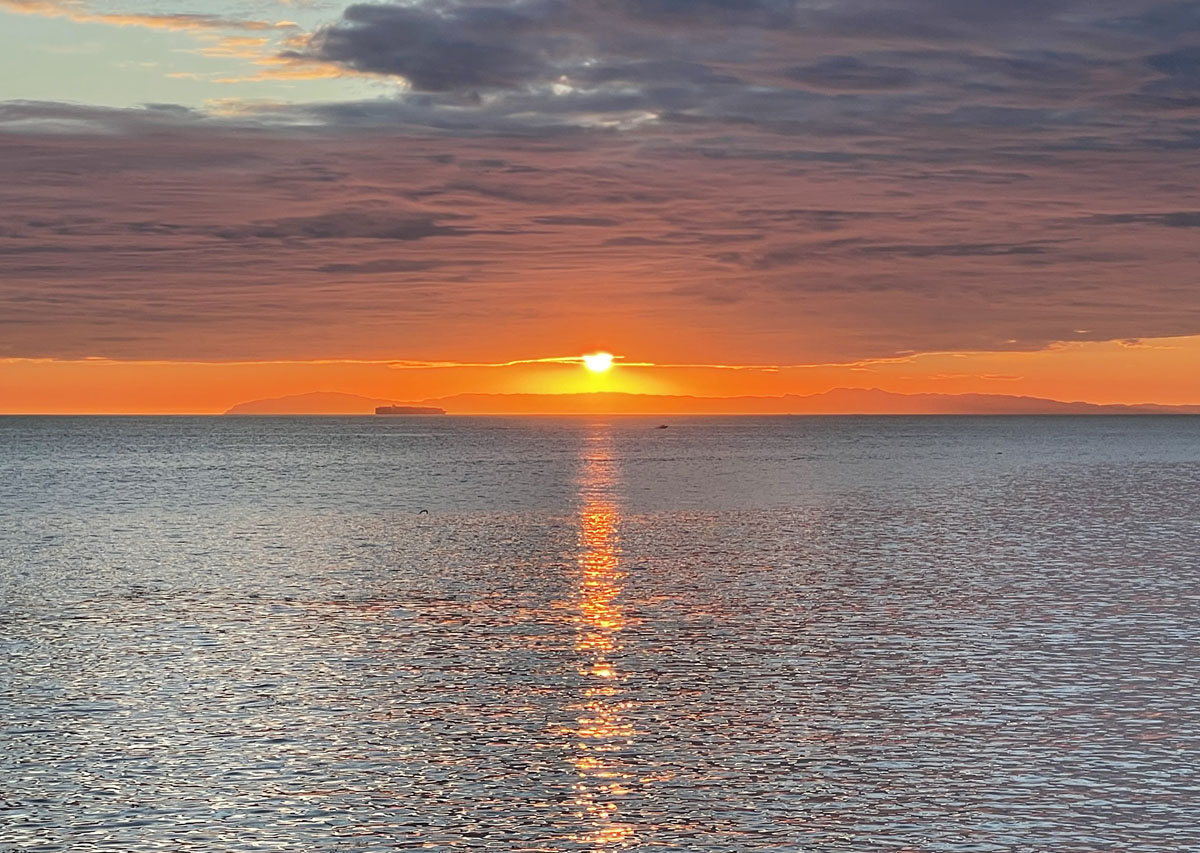 What is Truth and Knowledge: Part 1

What is Knowledge? What is Truth?

What can we know for certain, and what can we know only with a probability? What is the difference between an opinion, and knowing, or between a belief and a fact? These questions are important not just in the understanding of non-duality (which is usually taken to be a "spiritual" understanding), but also in the fields of science, technology, policy-making, political and other forms of discourse, and in public and private discussions and debates about and around the world.

What is being examined here in these writings is an experientially-based philosophy, an empirical reckoning from the "subjective" and direct, and informed and confirmed by the perennial pointing and discriminations of wisdom traditions. It has implications for all fields of knowledge, including Western philosophy, science, psychology, etc., as well as in how we live, the art of living, in daily life.

This was spurred in part by the claim that there is no such thing as absolute truth, or that it's not kosher to claim that, and it's all relative, or "all Thought" (in the spiritual psychology field, such as the Three Principles), or all a story or "narrative". People will say that no one's view is any better or more true in a sense than any other (except the one who is claiming that!). Sometimes this is directly stated from those on a progressive path, or from a misinterpretation of Buddhist teachings (a topic worth discussing on its own), or in the culture at large.

Similarly, there is the claim that "it's all included", meaning the body and the mind and ego are not of less value or reality than Awareness (Consciousness/Being) because it's "all one". This I hear from the "embodied spirituality" advocates. The mistake with this view is that, while it's true everything is within the One, this does not mean everything is true, or that ignorance cannot be distinguished form knowledge, or that nothing is absolute or universal. (and what part a long-term progressive path commitment, and a body-centered yoga in the Western world play into enforcing an identification with the body, is a question worth looking into).

The mistake can be revealed more if one considers that in order to make a claim that all knowledge or truth is relative, it calls into question how one can make such an absolutist claim: how does one know? And as a matter of logic, it is akin to saying "this statement is false", or "everything I say is a lie", which is a contradictory conundrum indeed. (It is classically known as "The Liars Paradox")

And, just as fundamentally, how is it even possible that we can communicate meaning with each other, or understand meaning? This is a very key question. There must be a common reality underlying such a situation, for otherwise, we would be all trapped in separate realities, like minds with no possibility of a common understanding, no possibility for love, connecting, knowing the other understands, or for experiencing a shared world.

"To those awake the world-order is one, common to all; but the sleeping turn aside each into a world of his own.

We ought not to act and speak like men asleep.

It is a mistake to not make some of these critical distinctions, and this lack of clarity in making distinctions has consequences in one's understanding and experience. If one is coming from an intellectual, mind or belief-based stance, and one has not seen this discrimination or had a glimpse of pure knowing, pure awareness, Reality, then mind will not be discriminated from consciousness. This is the common view in the culture: that consciousness is mind-like, and of a lesser reality or less important than mind and matter.

A chart of discrimination (viveka) lies below. These distinctions are often made by those in the non-dual understanding, and the Advaita Vedanta tradition, and teachers of the direct path teaching. Keep in mind they represent the distinctions that are a way of talking about truth and knowledge, as a path to understanding, but may not represent reality, nature in itself.

Note: Just because something is in the same column doesn't mean it equates with it. For example, "science" and "ignorance" are in the same column, but it would be specious to say "science is ignorance".  Ignorance in a spiritual teaching context has to do with the source of suffering, which lies within the inner belief or feeling to be separate. So it all hinges on the context of the word used, and the field of its application. In any case, these are just general ideas, examples of "discriminations" that help a student or seeker see the whole situation more clearly.

"Speaking and thinking necessarily arise from being, because being is. And non­being is not. I invite you to reflect deeply on this point,
And to move away, in your search, from that other path
As from the one traveled by those ignorant mortals

Who are the men of two minds: the uncertainty which resides in their hearts Misleads their wavering reason. They are swept along,
Deaf and blind, benighted, the masses without discernment
Who pretend that being and non­being are simultaneously identical

And different, they for whom, for any statement, the opposite is equally true.

No power will ever bring non­being into existence.
So direct your thinking away from this path of exploration.
May habit, so often resumed, not force you to return to it,
With eyes blinded, ears filled with noise
And mouth with words, and may your intelligence alone resolve this contentious issue."