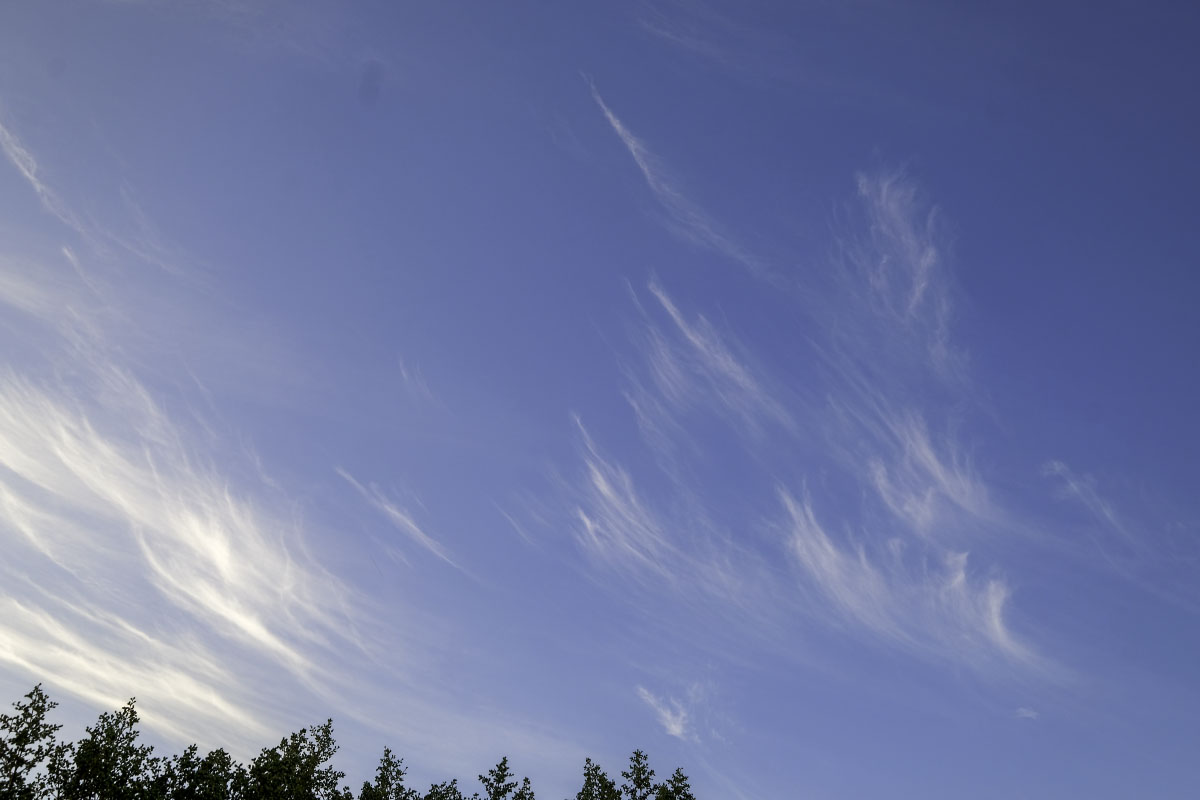 What is Real? Sailing On The Sea Of The Unknown

The question seeks to have an explanation of the whole in terms of its part. This can never be a logical question.”

If something comes and goes, it’s reality must not be in that ephemeral appearance, but in something within and of which it is made, something more fundamental.

Even the entire universe may come and go in cycles of big bangs and re-creations, according to cosmology. But we can only imagine, have an image in our mind of that … so what is not only an image in my mind?

In other words, what is experience made of? Science tells us that reality is made of something called “matter”, and if you break any substance down and down and down into the tiniest tiniest phenomenon, then we are in the realm of particles, which in turn are made of energy or waves, and the smallest constituents in turn, not visible, are only in theory as described by mathematics. And where are we then as far as experience? We are not looking at outward sensory experience, but at images and mathematical ideas in our mind: we are looking at abstractions, a mental world.

But this mental world is ephemeral. Even the best mathematical theorem cannot be held in mind very long, even if most scientists agree at some point in time that it’s probably the best description of reality (and it never happens that everyone agrees). To mathematicians, this world of abstractions which seems to hold it’s own laws and beauty and endless permutations, has a kind of reality. And to them it proves that, as one mathematician put it to me when I asked him why mathematics applies to the world, “the world is rational”.

But is the world rational? Is beauty rational? And is beauty out there: one day you see beauty in a scene and the next day you don’t. One person sees it an another doesn’t. It’s an instantaneous perception that cannot be grasped or agreed to. It has no objective qualities that we can all agree to as being “it”, Beauty.

When you experience an instant of causeless love and joy in which you are not apart and there is no “you” there, is that rational?

When you experience peace that seems to fill the universe, and cannot be explained and was not caused by anything you did or didn’t do, is that rational?

When you dream about a friend you have not seen for years, and you’ve never had a dream about them before, and they show up in your life unexpectedly the next day, is that rational?

Is an intuition rational? It may be rationalized later, and never fully described, but that is not the intuition itself. it comes “from within”. Where is that?

The substratum must be that in and of which allows the the mathematics, the intuition, the beauty, the peace, the love. It must be that in which all perceptions, all images play, but is not an image or an experience itself.

How can we imagine that which allows all images, all sounds, all thoughts, all sensations, all experiences happen?

All these “subjective” images, sounds (thoughts), smells, sensations appearing within, must have some kind of reality on which they play. I put “subjective” in quotes because it implies that there is an “objective” perception, as if for example, there were a rigid world “out there” and there was a screen “inside” on which an image of that world plays. But what is watching the screen? We are in an infinite regress situation.

If there is no unchanging substratum but only images, where are they playing? What is experiencing them? Something is real, otherwise “I am” is not real. But here I am, having an experience of writing on a computer keyboard. Even if it’s some kind of dream, it’s a real dream. An experience is happening. If I am not real, why am I having an experience, such as of sitting in a garden and writing? There must be something real about experience.

So obviously something is real, even if this is all a dream. It’s still a real dream.
What is the reality underlying the possible dream-like nature of experience?

I can just hear some readers saying “the brain”, since that is a current common religion (an ideology based on faith, on unexamined premises and assumptions rather than fact). But again, all the ideas, images, thoughts, concepts and perceptions of “brains” and neuroscience are an aspect of experience, and very ephemeral ones at that.

A brain is a piece of matter, the same matter dead things are made of, and when you reduce brain activity, through chilling the brain in order to operate on the heart, or by the use of psychedelic drugs or meditation, the experiences do not decrease, but actually expand or increase. This goes directly against the assumption that brains cause experience. In actual experience brains seems to reduce experience.

The question, and what we always want to look at, is, what are the facts, or the fact of experience itself? We cannot retreat into “we’ll never know” or “it’s a mystery”.

So clearly “brain” is a result of experience, not a cause of it. We need to put the cart before the horse or confusion and distortion result. Brains could be part of this experience that could be a dream, and if I wake up, some other concept, or no concept at all, may take it’s place. So you are clearly begging the question to invoke the brain.

I’m asking something so fundamental and simple it will seem stupid to the mind.

What do I directly know, now? I can’t say “that I think”, because sometimes I don’t think.

I hear birds singing now, but tonight I won’t hear them. So specific perceptions are not a rock upon which to say “this is absolutely real”. Even perception as a whole are questionable: what is having it? What is the Master Perceiver behind all perceptions?

If one takes a drug, or even as one goes through the day, the perceptions and the feel of them, the qualities change, and so there is some role being played by the body and mind. But what is behind it all, perceiving these changes and variations of the day? Right now you have memories of changes, and imagine them happening again in the future. Let’s set aside the past and future for the moment, and look at Now.

If I listen very closely, with no distortion, no preconception, no images, no interpretation, no expectation, no anything, to what is happening, what is there?

If I listen to listening, what do I perceive?

If I put aside all concepts, all feelings, all reactions, what is there?

I could call it “energy”.

But what is that?

A movement in what?

Have I ever not existed?

How would I know?

We are sailing onto the sea of the unknown…