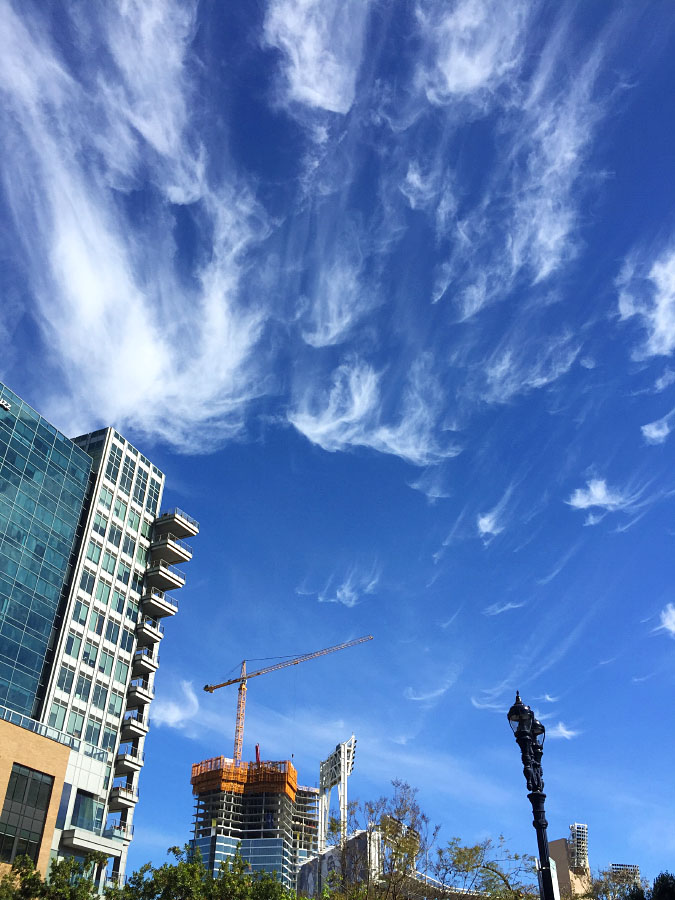 Notes on the Nature of Money and its Future

What is money? We use it almost every day, but like the air we breathe, we hardly ever look deeply into what it really is. This is my initial exploration of the question.

The dawn of and expansion of Bitcoin and the phenomenon of cryptocurrency has also spurred these reflections (I will discuss Bitcoin and cryptocurrencies at the end of this piece). In any case I’ve often pondered the nature of money. It seems to have a powerful grip on our minds.

Recently some have criticized cryptocurrencies such as Bitcoin having no intrinsic value. But does any type of money (or investment for that matter) have an intrinsic value?

The short answer: Money is a store of value, by the implicit or explicit mutual agreement of the agents of use. The valuation of anything is contextual by nature, and therefore money has no intrinsic value in itself. Money is most often used as a medium of exchange, but this is not an intrinsic property. It is ideally a unit of account.

Money is a vastly useful tool for storing and trading value. Imagine having to engage in barter you had every time you wanted something. Let’s say you needed a stick of butter, and what you happened to have in surplus were a collection of fine, healthy Philodendron plants to trade. You go to the dairy, but the butter maker says she doesn’t want Philodendron plants, but she does need some hay for her cows. So then you need to go find someone with extra hay who wants philodendron plants. Or you will need to find whatever you have you can part with that they happen to want – maybe a pile of bricks or some apples or bricks or a carburetor – if you can even find such a party.

In contrast, money can be traded for anything, because the receiving party in turn can trade it for anything. It’s universal (at least within the culture it’s accepted in, as long as it still has significant value).

By way of evidence, one could do a thought experiment about a type of money, a coin that had value but is never exchanged. For example was held onto and ended up never being traded: let’s say a giant circular stone in your front yard that represents the deed on your house (such as the Yapese have traditionally used on the island of Yap – see below), and that is agreed upon by the entire community on your little island society. And if anyone from that society is given, buys or inherits that coin, that represents owning the house, by deed of giant stone-coin. In fact the entire island has houses of this type and a deed-coin in front. However, for some odd historical reason, no one has ever used them for exchange! It’s an unlikely scenario, but the point is it is possible. In other words, exchange is not a natural, inherent, God-given property of money. Strange but true.

But the converse scenario also makes little practical sense: a currency that has no value (by agreement or intrinsically) but was exchanged profusely. That would be a potentially comic situation: one could imagine all these clowns running around making exchanges with each other furiously with, let’s say, pieces of paper with printing on them, but nothing could be done with the papers except exchange them: one could not use them for any practical material purpose (even toilet paper, because of the printing or type of paper), one could not exchange them for anything else except other pieces of the paper, and one could not convert them to other types of money. It would be farcical.

Some no doubt will say this is the situation with some cryptocurrencies currently! But most cryptocurrencies can be exchanged for other currencies, and do have some, however debatable, intrinsic value as a unique implementation of an instance of a useful class of technology.

Philosophically of course, there is no ultimate inherent value in any money whatsoever, no matter how brilliantly conceived, engineered, or widely adopted. Money only has the value it is given by the psycho-social milieu of assumption, faith and trust of the society in which it exists. In other words, it is a projection. This is easy to demonstrate if you do a simple thought experiment or two.

Let’s say a race of powerful aliens came to Earth, godlike in their intelligence and capabilities, and they had a technology, programmed with a fully advanced neuroscience of human minds coupled with a superintelligent computer system, and some kind of brainwave projector that re-aligns human thoughts along whatever lines is programmed into the machine. They decide to play a joke on humans and re-program everyone on the planet into forgetting what the US dollar is and what it’s for, no matter if its paper currency or numbers on a screen. They program humans to forget that it has any value (to keep it simple we won’t worry about automated exchanges, and just look at a very short term scenario). They do the same for gold, silver and platinum – both the physical metal and representations of it – just for extra fun and to make sure their little joke works.

Zap! Suddenly this money has no value. So why would anyone choose to exchange it, or even care about it, except as a curiosity? It has no inherent value, other than for the physical money for kindling or paper, or paper weights or ballast (especially coins), or for its fiber content or the uses of the metal in engineering. The entire currency collapses. The same would be the fate of Bitcoin or any alt-coin or cryptocurrency, if the aliens decided to zap human minds about it. The companions and communication over the internet would continue to happen, and there would be information in crypto wallets, but it would have no social or psychological value, and therefore no exchange value, because that projection was zapped. One would look at some numbers on a computer screen or in a hardware wallet and they would be just numbers, with perhaps an engineering or historical interest. In the longer run of course things would resurrect themselves and the system would be built back up, and value restored once the mental map was re-learned by individuals and groups. But the point is made.

A less exotic example can be imagined. As the reader may or may not be aware, on the Island of Yap in Micronesia, traditionally the Yapese used large circular stones as money, called Rai stones (https://en.wikipedia.org/wiki/Rai_stones). These could stand for anything from the ownership of a house or the smaller ones could be used for the purchase of food. Since the stones are for the most part too large to move (and subject to damage if moved), they are kept in place, and the ownership is recorded orally. Nothing is written down. The “ledger” is in the minds of the Yapese. Now let’s say, back in the day when the island was unknown and there were no other currencies from the outside world in use (these days the Yapese use dollars and Yap are used only occasionally or ceremonially), some plague wiped out all the inhabitants. If a ship of Europeans, or anyone really – for example a boat full of Micronesians from another island with no cultural exposure and no use of stones as currency in their society – were to land on the island, they would not place a monetary value on these coins and not consider them standing for anything, unless they decided to start doing so (for example they might be taken as valuable museum pieces, or the quartz mined from them for various uses).
So one can see it is the social matrix that gives money its value ultimately, and the individual programming of the members of that society.

Money cannot by nature have any inherent value.

This can also be seen if you hand a hundred dollar bill to a Bonobo Chimpanzee, our closest relative genetically. They are a very intelligent sentient being, and their groups have their own culture and means of communication (though it is not a written one). They might sniff it, look at it, play with it, throw it, wipe their ass with it, but they are not going to use it for money, no matter how long you give them money and no matter how much. It’s possible I suppose that a researcher could train them do trade money tokens for food, but as far as I know this has not been attempted.

As a side note money also depends on the concept of counting and numbers, and this is not inherent – despite what Chomsky theorized – even to humans, as proven by the the anthropologist Daniel L. Everett and his patient work with the internet outage (not an uncommon occurance) or one is not on the internet, or some kind of catastrophe occurs, or even a programing or configuration error – a bit or two, out of place, the wrong comma placed in a line of code – the whole silicon house of electric cards comes crashing down, or at least screeching to a halt (as has happened with cloud storage such as AWS outages on occasions).

As a concluding note, since much of my blog has to do with the philosophy of happiness, and “spiritual” or psychological topics, the facts and notions outlined in they essay regarding the nature and power of money, do not imply or mean that money is required for or coupled with happiness. They are on quite independent axis, as will be discussed in an upcoming article.

Thank you for listening.

Be Free, Be Happy.