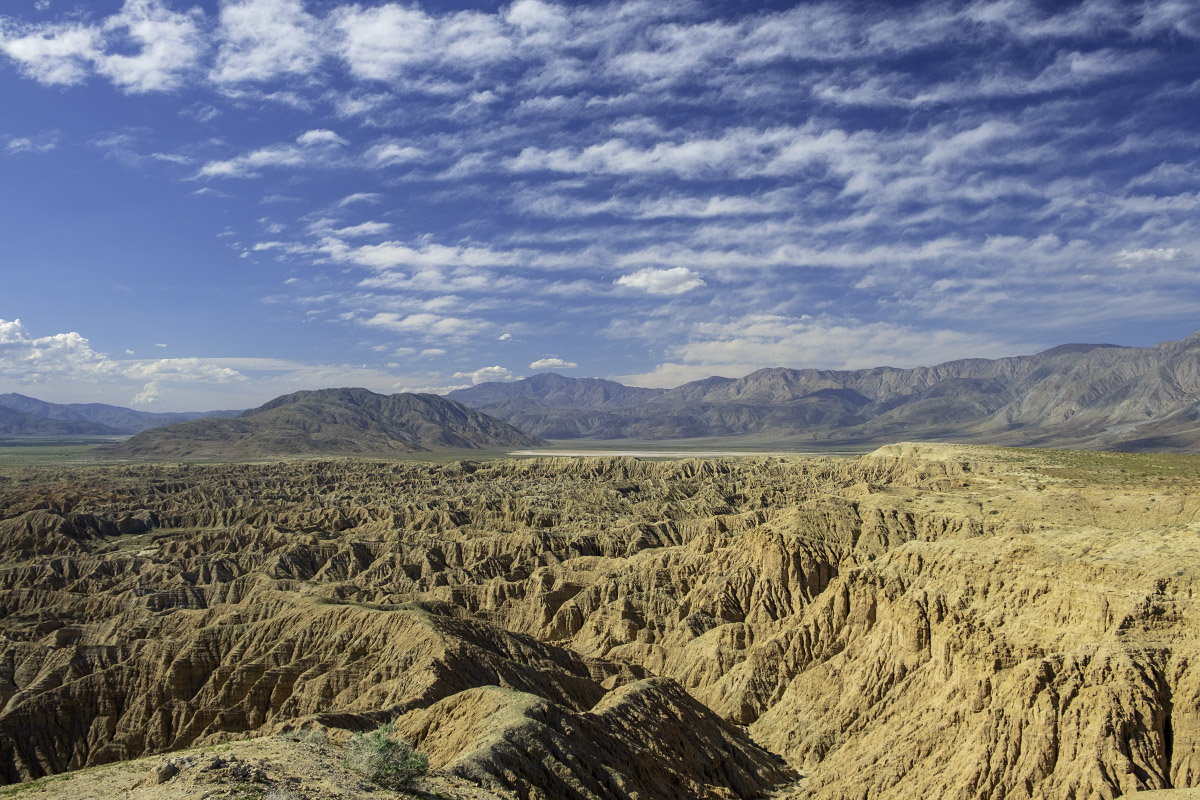 What Is Maya? What is Real?

Maya is a word.
A word is a sound.
Sound is Maya.

The real question is: what is not Maya?

When I know what is deathless and without sound, I will know what Maya is.

Therefore even Maya is Maya.

What is Maya? What is illusion and what is reality?

It is said in nondual teachings and similar wisdom teachings, influenced by or borrowing terms from ancient Hindu wisdom paths, that “Maya” denotes the fact that the world is illusion, or more accurately, appearances, and not reality.

From a spiritual perspective, that which changes is illusory, unreal, and that which never changes, is timeless, eternal, immortal, and real.
Why?

Because if we enquire deeply into the nature of our experience, not from reading books or from what we’ve learned in school, but by looking at it directly and asking questions, we will reach a point where we may doubt a great deal of what we thought we knew. We may ask, “What do I know for certain?”. If I, not as a collection of ideas, but as an experiencer, don’t rely on any outside knowledge, what is the solid ground on which I stand?

Good question. As René Descarte famously pointed out (in Meditations on First Philosophy), this could all be a dream, or an enormous hallucination, or a giant digital game in some god’s mind machine (to put it in 21st century terms). I could be dreaming that I’m reading an essay on a computer, and suddenly wake up to some other reality…

Notice I used the word “reality” when I wrote “wake up to some other reality”. And, it’s interesting that I didn’t write “…or to reality itself.”

So what do I know that makes it a “reality”? It’s no good if we keep shifting to other realities and don’t know which one is real! That would be a crazy conundrum, like the kind of shifting realities the characters in a Philip K. Dick story suffer!

How do we answer the question posed by such stories? What is the real reality? How would you know?

The answer is to go back to the experiencer itself.   Merely looking at the contents of what is experienced can never help you answer this question. You would be lost in that game for eons, looking under every dream rock for “reality”, and asking dream scientists and philosophers if this is a dream or real, and never being satisfied for long. New questions would arise… Are the atom and the sub-atomic particles in the dream real?

No, you have to look backwards, sink back to the origin. What do you know there?

“I” is a first-person singular pronoun, a sound of a language, a means of denoting this body or person. That’s all true as an activity in the world – the surface meaning – but what are we meaning to look at here, when we say “I am having an experience”?

Aren’t we saying “It exists”? What exists? An experience, an existence, of some type. We can’t have an experience of non-existence. We are that which cannot not exist   (I heard Spinoza said that, and it’s good, so I’m using it).

So Being Is, and non-being isn’t.

We’ve established that, and can plant that stake, that flag in the ground. No one can touch it. Being Is.

What else is contained in that “I am”? Aren’t we conscious here? And I don’t mean merely awake or sentient, for we could be asleep and having a dream, remember? And robots with computer brains appear to act with sentience, yet I certainly wouldn’t ascribe consciousness to them. Be that aside (since it’s an debate that could go on forever), the fact is, that which is reading these words, that which is perceiving them, is conscious, is having a real experience, right now, of some type.

Without any sort of thinking, without any concepts from the past (such we “it’s the brain”) or preconceptions about what is reading these words right now, the fact is there is a reality that is effortlessly perceiving: seeing, hearing, touching, smelling, tasting, sensing a body. So where does the buck stop with that perceiving? Who or what, in this moment Now, is aware of this experience?

Let’s call it “consciousness”. It’s as good a word as any, even if we don’t know what it is. For it seems to be formless, tasteless … it contains everything, has no borders, yet itself is not an object. All your memories and all your perceptions and all you sensations and all you thinking take place within it. Your entire life, even if a dream, has taken place in consciousness. From being an infant, to a child, to an adolescent, to an adult (if you are one), has been an experience in consciousness. All your knowledge is there.

But has consciousness itself changed? The contents have changed—you’ve been through experiences, and are having one now—but it’s always been this effortless awareness of what’s happening. Since it’s so broad, universal, and all-inclusive, let’s call it Consciousness, with a capital “C”. Give it that honor. Why not. It’s just a name, but we are free to play.

So even though we don’t know what Consciousness is, it Is.

However it does have qualities: it’s universal, has no borders, is effortless, singular or “one”, formless, substance-less, is not an object (easier to say what it isn’t), elusive, free, ungraspable, unchanging…

Now we have two things we know for certain: Being Is, and I am Consciousness.

That is a solid enough foundation to look at what Maya is.

Remember we said “From a spiritual perspective, that which changes is illusory, unreal, and that which never changes, is timeless, eternal, immortal, and real.” Now we can see that Maya is the play of the unreal—the appearances—on the “screen” of the real, the Consciousness, the intelligent universal screen we are, the I AM.

Walk that lonesome valley yourself, until you see it clearly.

Here is a little poem I wrote, which now be a little more clear, once you’ve read and absorbed the above essay: