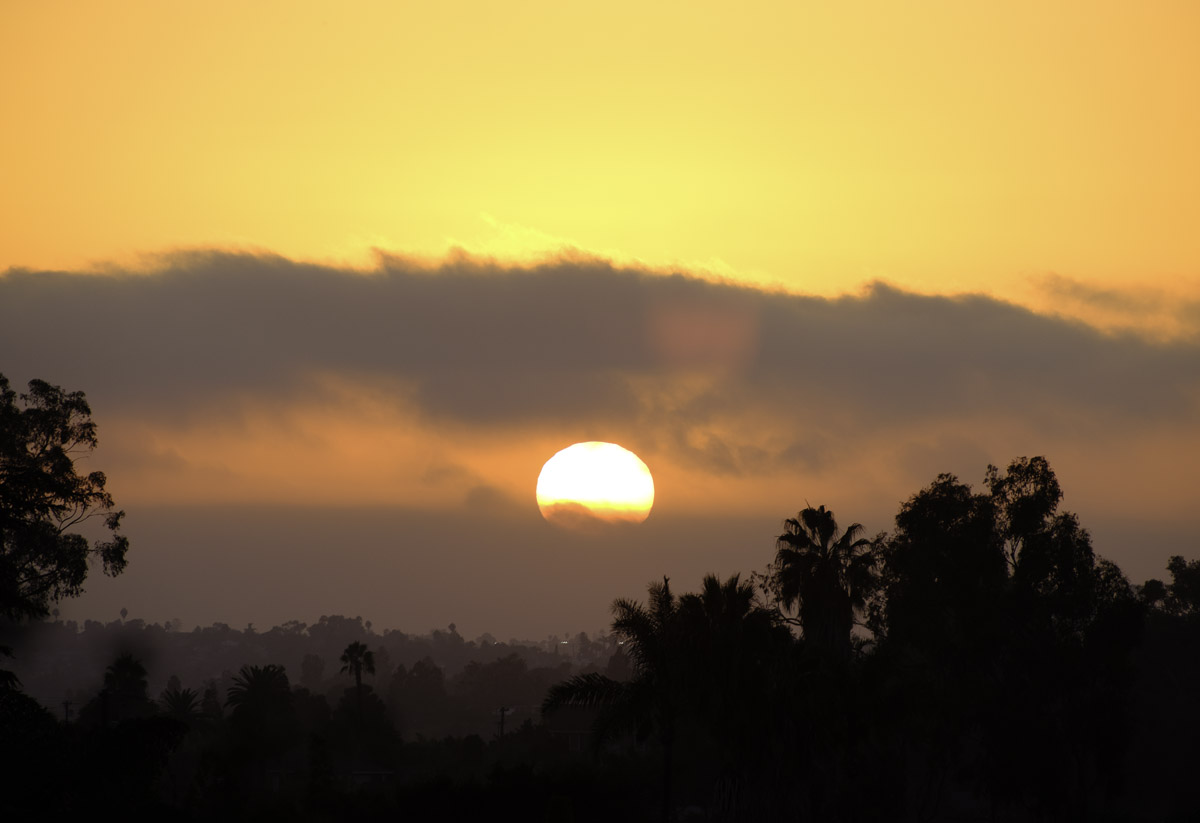 One of the main things to “know”, so to speak, regarding what is called “non-duality”, and the most basic paradox, is that it’s really ultimately about not knowing.

It’s not an item of knowing; it’s not an understanding (unless you want to play with words like pundit teachers and say it’s “standing under Truth”); it’s not even an experience, since experiences come and go (for a someone). It’s not awareness, or awakening, since non-awareness and non-awake-ness are never real.

So what is it?

Anything that is said will be words and concepts, evoking the same, from the past, from memory, from the learned, in the context of the mental framework, the thought system of the listener.

But a pointer could potentially “land” somewhere else, in an open field that is unoccupied by the known.

What can be said about it – a place where no thing is separate, no thing exists, and everything arises?

But what if there’s a sense of dissatisfaction, or even “suffering”?

Well, if there’s hunger, one could eat.
If there’s physical pain, one could do an exercise, or take a pill, or go to a doctor, or whatever helps.

Something happens, or not.

If there’s some other physical lack (apparently), then something happens, or not. The organism moves towards what it needs or wants, and away from what it doesn’t need or want. Boundaries and the measurable are part of the organism. It seemingly lives and dies, and there are seemingly comings and goings.

What of the boundless space it all happens in? That is where we really live.

But if there’s psychological pain, or a sense of dissatisfaction, then what?
What needs to happen?

Some will claim that an action or a doing like meditation or self-inquiry will help, or are at least called for. That there is a goal, and it is to Self-realize, or “awaken”, or whatever…

The assumption is that there’s a somewhere to go, and a someone.

When will it end?

All this beautiful energy … and only you can “know” the unknown.