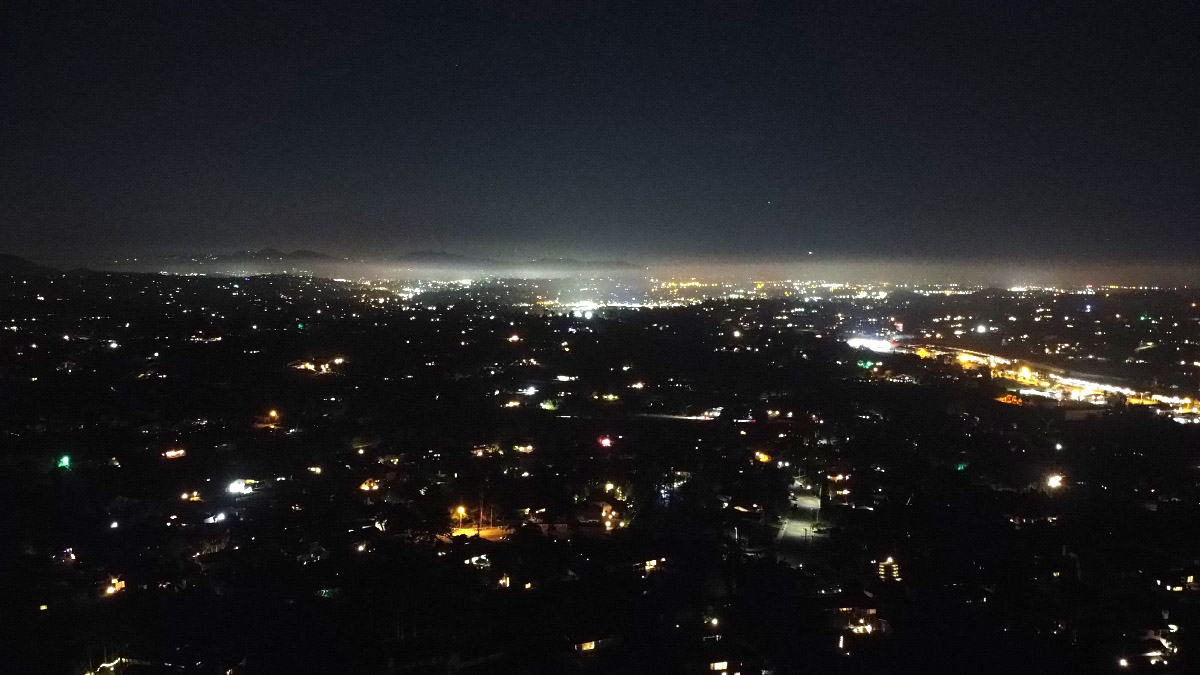 It is an amazing and profound predicament the Western mind has gotten itself into, using the faculties of natural intelligence and consciousness to entangle itself into a corner about the very thing it professes to want to understand, while denying its existence and nature. In fact the nature of what a human being is, is also veiled by this whole network of thinking. In fact it is a basic denial of fact, while redefining what a “fact” is. This inner conflict in turn come out in various neurotic ways in individuals and in the society.

It’s taken me about 30 years to be able to more clearly articulate what is going on here.

What I discovered, or should I say uncovered more than 30 years ago; what dawned on me as a powerful moment of revelation or intuition — after years and years of going as deep as possible into the question of what is intelligence, what is mind, and how does it work, and pondering philosophical aspects of artificial intelligence, psychology and science — was startling. The massive intuition I had was that what all these high-flying researchers and professors that I was studying and dialoguing with were trying to do — and we are talking about the brightest and most rewarded in the world — use this linear, problem-solving intelligence, and at the same time, identify with that modality, and base models on the tool they think with, what they presume is the “intelligence” that counts, that is real.

However, the true, native, real, natural and fundamental intelligence is what I called at the time “intuition”, and is wholistic, timeless, non-local, instantaneous, fertile, and not predicted by memory. It is “underdetermined” by the past.

The models that they were creating (using real intelligence, when being creative, but denying the source) were derivative of the assumption that humans — who are assumed to be like animals, only higher up evolutionarily-speaking, with some added tools like language — were all based on the idea of problem-solving, control and survival, procreation and other Darwinian traits being the fundamental paradigm. Models of the mind assume this problem-solving and control (control of self-body-mind, control of others via language and behavior, control of material objects, etc.) is central, and that if there is anything like consciousness (which many assumed was in serious doubt, or maybe just like “waste heat” – nevermind any definition that wasn’t grasping at straws given the beliefs underlying their outlook on life), it would be a secondary or derivative function of lower-order processes. In essence, a mechanistic one. Likewise, they assumed that an understanding of intelligence — what they arrogantly saw as the paradigmatic human kind as best-case scenario — must be modeled or simulated or created by building up from parts. Then some kind of processing happens or emerge through time in a linear fashion, even if that linear fashion is complex, parallel, network based, or based in tubules with quantum processes (or whatever).

So with all those assumptions in place the sport consisted of various researchers, models, and theories battling it out in that given cognitive space. The game rules were set. The merry-go-round was put in motion, and one either played on the setup (if you wanted a career and any recognition, a “future”), or were thrown of, or jumped off (I chose the latter, and started studying and practicing Zen and creating visual art).

Even if it was admitted there might be something like consciousness, it was assumed to be local, mind-like, or a material process like brain attentional mechanisms. And intelligence was of course also assumed to be local, computer-like, software-like, or material-based in some way (if they could only find that way). Both were assumed to be phenomenal and impermanent. Even the most controversial philosophers like David Chalmers, were completely conservative in postulating that the “hard problem” was figuring out how consciousness arises from brains (Francis Crick, whom I met, also assumed that that was the problem, and was an “astonishing hypothesis“).

Indeed, the fundamental assumptions of Western science have taken over philosophy, psychology, cognitive science, and AI research. But they are wrong. Or should I say more accurately, extremely limited and dogmatic, and completely unable to account for the phenomenon of intelligence and consciousness. One will be going around in various circles forever, with such blinders on.

If researchers do not know who and what they are; do not have an experience of what they are which, like consciousness and intelligence is direct and self-evident, then how can one hope to spawn anything more than variations of what one came up with before, or slow incremental improvements thereof? The linear and process models and views of consciousness and intelligence can help engineer better car navigation systems and computer technologies that mimic certain processes (like the outward process of the expression of language, which is being stimulated with better and better refinement), but engineering cannot begin to hope to create beauty, love, truth, nor meaning. Those qualities, while experienced as being out there in phenomenon, are in fact footprints of our fundamental nature, universally. This recognition requires a certain maturity, which unfortunately is rare in academia and the culture at large.

So the children play on, building their toys and weapons and having fun in their wars in academia and in the streets and between nations…