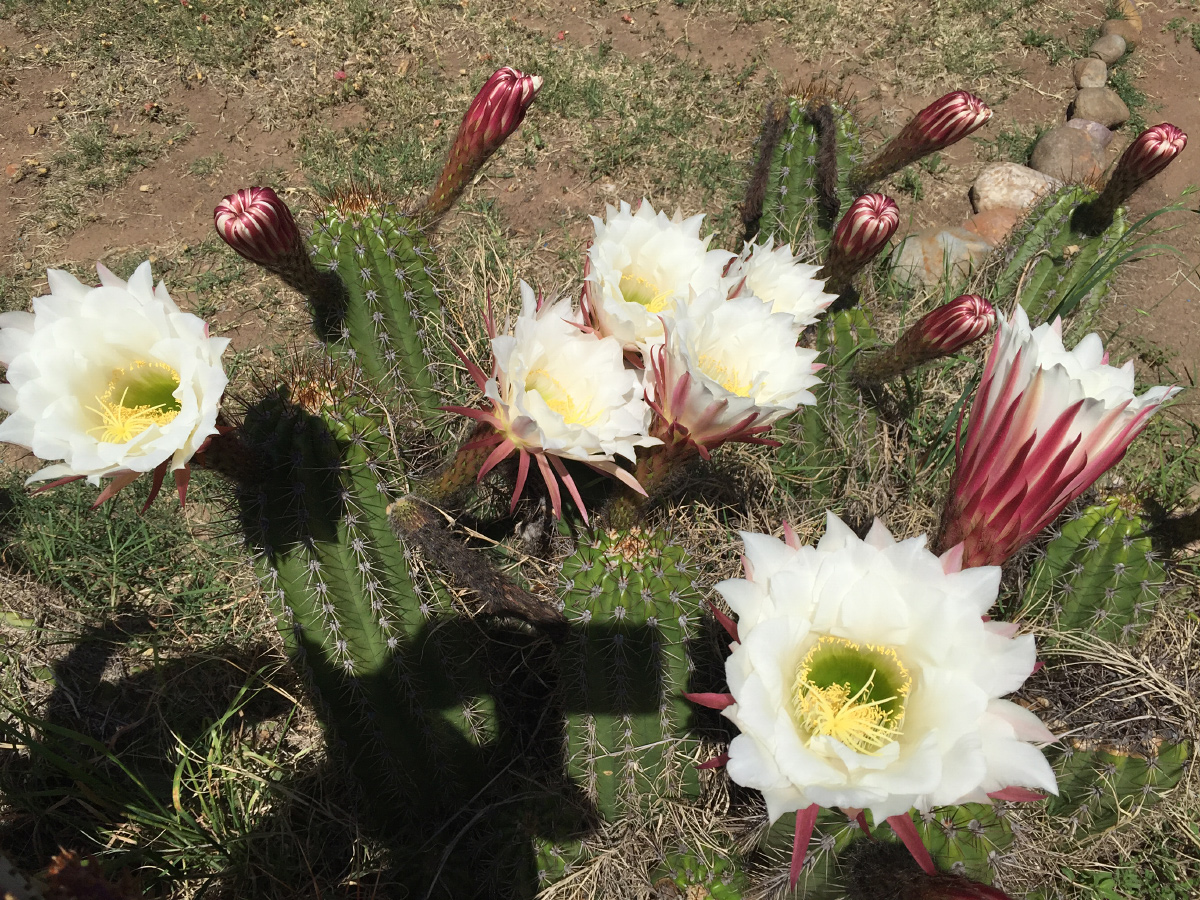 Transform a Difficult Relationship By Seeing Yourself

Seeing from the eyes of love and understanding, rather than judgement and fear, we can see someone anew. This is not a technique, but something that happens spontaneously, in the moment.

I’m not in a romantic or intimate relationship at the moment, but I’ve seen an amazing transformation in at least one “relationship” with someone in my life who was very problematic before. I perceived them to be egotistical, dominating, type-A, and saw their behavior as often manipulative, coming from an agenda, not straightforward.

Instead of seeing what was wrong with them, I started to look from eyes of happiness and love. Things changed in an instant, then transformed over time. We are now on terms of ease and generally great cooperation, etc. Instead of me feeling an underlying fear and tension, I saw her fear, the insecurity that was driving her behavior—not intellectually as before, but more compassionately, in the moment—as an ordinary human being, not from a critical standpoint. She no longer seems a threat.

I was looking at her ego. What I needed to see was mine!

It’s so easy to identify other people’s “problems”: what’s that saying about the sliver in their eye and the two-by-four in your own?

So it’s not a matter of being critical of ourselves, but focusing on our own happiness, having an insight that we are indeed really the same: what I see in you is what I am seeing in myself, literally, because you only exist as thought in this “eye” …

It’s easy to fall into the trap of other people existing as something other than a thought in our selves. Another way of saying this is, we are all part of the same reality, which is one reality.

You think you know what’s wrong with someone, what makes them trigger your frustration in “dealing with them”.

I heard the psychologist Mark Howard say once that if you find yourself trying to teach a loved one some psychological understanding, you aren’t listening. If you have experienced this—seen the humor in the situation when they don’t exactly take kindly to you pointing out something like “It’s all in your thinking”—you know what I’m talking about.

In psychology, we come to this truth from inside thinking (thinking-feeling and perceiving), transcending it from the inside-out. In some spiritual circles, this is transcended directly, by looking at the experience of awareness of the “I Am” and seeing that is the same as the reality of oneness; then, looking back or down and transforming all the details of one’s life, such as thinking about others and oneself as separate entities, and feelings in the body, and so forth.

Change and learning and growing never stop, even for so-called enlightened folk…