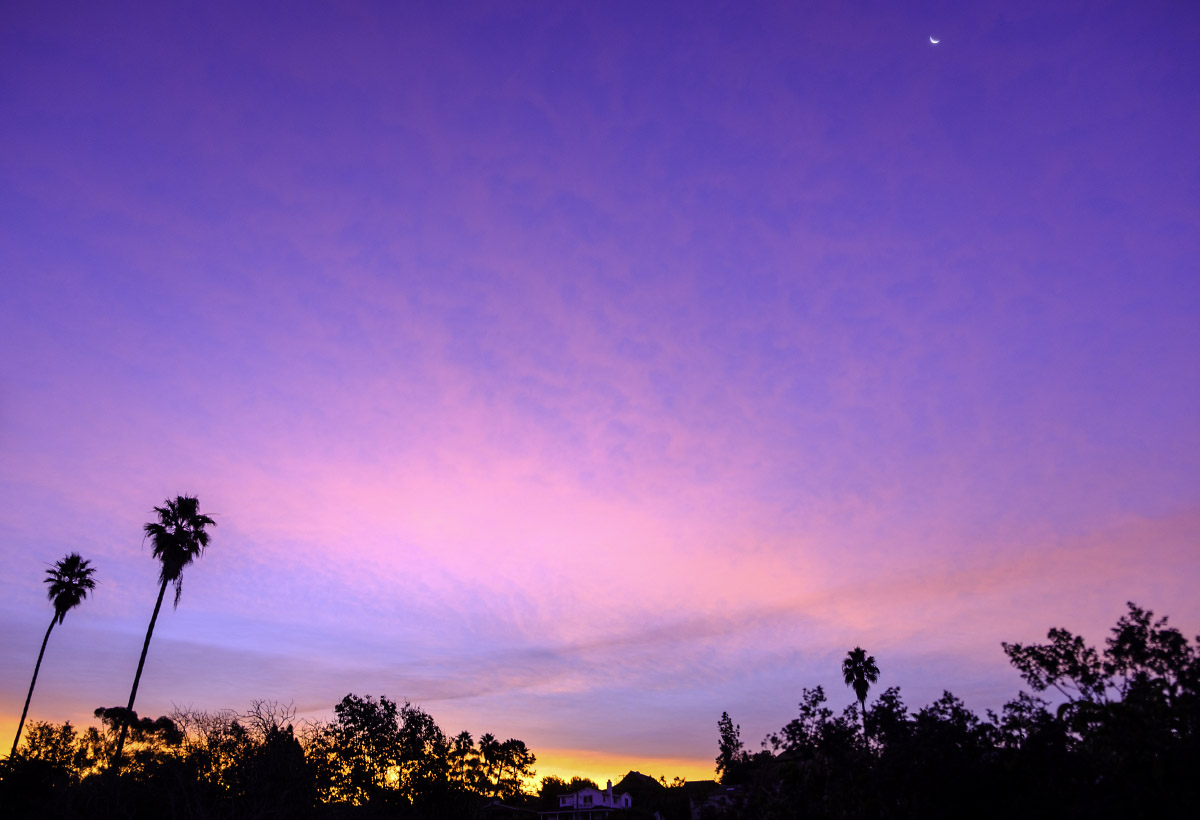 Here we are trying to make little jokes, but life itself is a joke. We are born into a body only in order to discover the game is to realize you’re not a body!

What’s the point? Why go through all that misery, suffering and craziness, falling in love with an illusion, living in a dream, living a story, as a character amongst other characters, in a great drama, a tragicomedy of vast, grotesque and beautiful proportions, a mortal play of appearances, with props called time and space made of cardboard, knives and noise and movement, beauties and warriors, like some great mad computer game we got totally sucked into in our avatar, registering every thought and feeling as sensations in a dream body, reacting to conditions, seeing people, places and things as real?

Some of these game figures get so sick of the game, or somehow are given a brief glimpse of the master computer, a sense of the real existence of which they are spun out of, and want back, want up and out. It’s given names like Satchitananda (“existence, consciousness, and bliss”) or “God or Brahmin or Allah or Buddha…

But somehow we [they] can’t seem to give up their attachment, surrender the control back to the master computer. We want to hold on to the meager beauty, love, and fun of this so-called life as an action figure, a meager life of almost never feeling complete and whole and fully Now. The permanent happiness eludes the action figure. And so we keep seeking. We know the holy grail exist because we’ve seen it, felt it. But we’ve lost faith, and ask around, ask the other game board figures, the fellow illusions for the way Home. We hear as many stories as there are avatars: teachers and friends. Most of them, even if they hear of the real existence or Consciousness – quite rare in itself – just want to live a better dream, and think they can exit the dream when they leave the body character. They want to have it both ways, have their cake and eat it too. They don’t realize it won’t work: that as long as you believe to be a body, and keep changing the dream, you will forever be stuck at the dream level, never satisfied, still in time and space looking to a future that’s better, more whole and complete and perfectly happy. We want to celebrate and have fun and hold onto our loves and hates, good and ads, ups and down, positives and negatives, personal reactions, opinions and attachments, and on and on and on… it never ends. We think a life of ease and luxury and comfort and safety can go on forever when in reality it’s less than a blink of an eye and then you’re back to being in a body and in misery again, reacting to people place and things, wanting and holding on to life for dear life.

But let us dream, it’s no concern of mine, the true Self. It’s up to them to let go, to see afresh the illusion; I can’t do it for them, alter their free choice. The only choice is Mine.

There is however a “master key” that only I can know for myself. It may seem like a secret, yet it’s the “open secret” that’s been lying around for centuries.

The secret that’s no secret is, that you made up the master computer yourself. He is a figment of your imagination. You created him in thinking you were not him! You, the Master, are so powerful, you thought, OK I’ll be not mySelf, and appear to be a human, and spin up time and space and a universe to live and love in, play that game. Then, you forgot you were what you were, and identified with the character! That’s it. Game over.

“It can’t be that simple.” you say. “God is real” you say, “I can’t be God, that’s blasphemy! I’m only human!” If Im a good girl or boy I’ll be rewarded, and if I’m bad, if I sin, I’ll be punished, I’ll suffer. I deserve this. Do I deserve infinite love and bliss and permanent happiness? I am a weak little idiot, bad, a person…”

Stop this! This instant! It’s the only time it can happen, which is No Time.

When are you going to realize you created this whole situation, this mess in which there is God and there is a you separate from this you that is really You? You made yourself a puppet in your own imagination! A slave to your own mind! That is the joke, the cosmic joke.

Why are you afraid to realize this? What do you think is going to happen: a God is going to strike you down with lightning bolts, or make you go crazy, or you’ll end up a babbling idiot your relatives will have to take care of? None of this exists, it is made up in your false and feverish imagining.

You are like a pauper, in his tattered old coat, bent and tired, holding onto his three little coins, surrounded by a vast landscape of wealth and beauty which he refuses to recognize, since he will have to open his hand and drop his coins, which he suffered and slaved and agonized over for centuries to gain and and hold to. “This is me” he says. “My hope for the future.”

What future? It does not exist.

“But there are all these problems” the pauper says, “just look at the world, look at this body full of aches and pains and frailty I have to take care of! How dare you say nothing is wrong anywhere! Obviously this world is a mess, just open your eyes! And you can’t just have what you want, you to have to slave and work and feel and suffer and win and lose and attack and defend and go after things, have goals and dreams and make something of yourself! Get out there and achieve! OK? Be good! Be safe now!”

On another day he says, “Well OK yes, sure, there’s all this wealth and ease available, and I want it, but you have to have Consciousness and manifest it. I’m not there yet. I’m not free to do that yet.”

“What will people say” you say. What people? The people you made up, as the Master. So you are going to have them say something, then be afraid of what they say – afraid of your own shadow. That’s another joke isn’t it.

And “Don’t I have to die to be God, to join God in heaven, in the infinite light and bliss of the afterlife?”

You do have a good imagination.

I’ve got news for you: you are free to believe it or not. It’s up to you.

Your only freedom is to be yourSelf. Why? Because the unnamable source that is creating “you” is freedom itself.