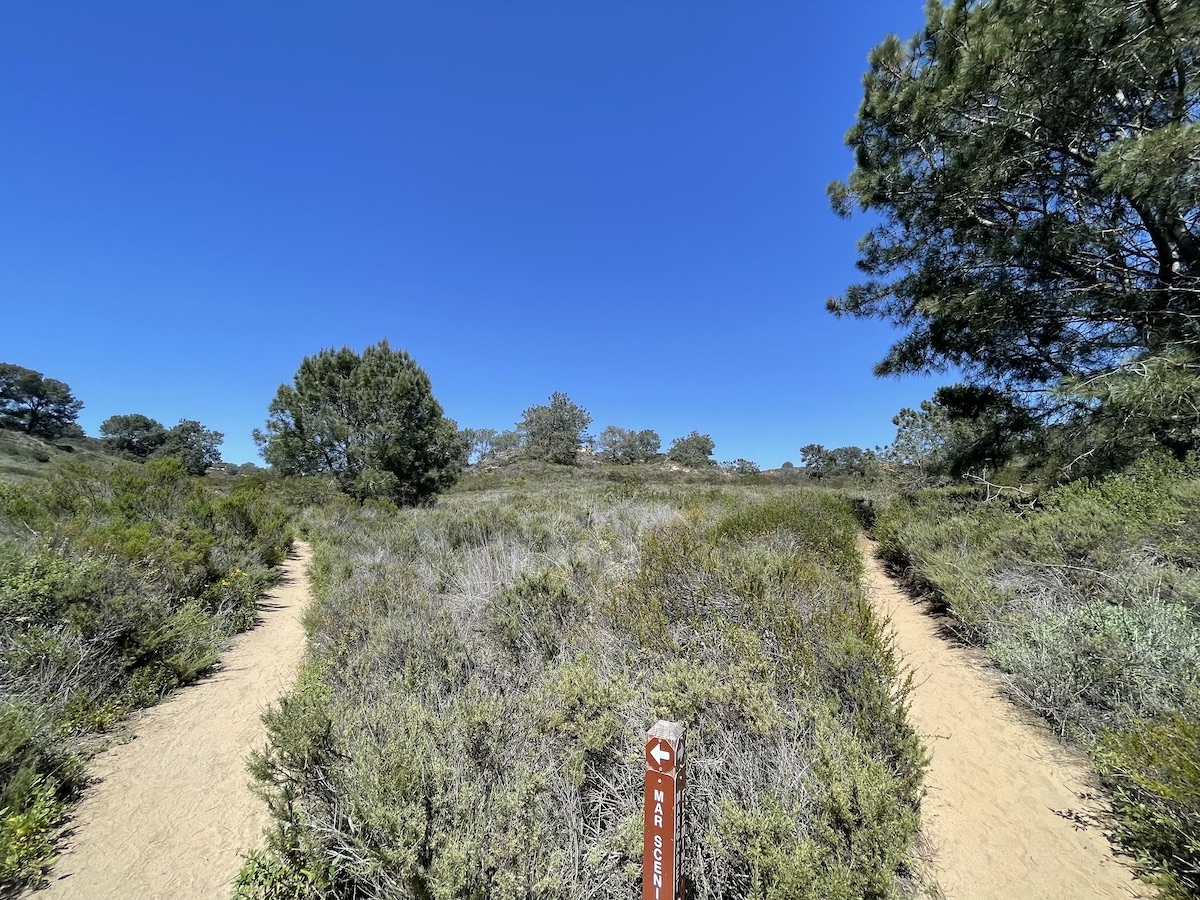 An earlier article was entitled “Living the Question”.

This current missive turns out to be more from the non-doer perspective, so to speak…

In other words, there is no one living the question (no separate entity):   you are “being lived”.
By what? By an ocean of light, of love… by Life… by that which you are to discover yourself, and not me or some sage or teacher telling you…
Thus the inquiry.

On June 19 the author wrote (in an email announcing a meeting):

There’s No Un-seeing This

The suggestion is, whether one looks from the “objective” perspective of the vision of science, or the “subjective” one of the experience of the absolute—what we call “consciousness”—there is real no division to be found anywhere—never was, is not now, and never will be … nothing but made up, human stories, so to speak …  not to mention there is no causality (until you chop things up mentally), and no real time in the first place. And if no time, then no space… it’s all enfolded together.

We are like fish in water, made of water, and one is just pointing to the water and saying “Look! Water!” And the other fish say “What the hell are you talking about? All I see are rocks and plants and other fish–where  is this ‘water’ stuff you’re talking about?!”

But once you see it, you can’t un-see it.

Yesterday, inspired by Paul Hedderman mentioning Wei Wu Wei (Terrence Grey), I picked up “Posthumous Pieces” and opened it “at random” (there is nothing random). What’s interesting is that he says the same thing I wrote, but from a slightly different direction:

Wei Wu Wei’s paragraph is saying that the objective “view” and subjective “view” coincide, since both are total, wholistic, and both are noticing that there is only this one “thing”, and no other thing exists, or could exist, or be known.

My missive was saying the same thing, using the negative, non-dual way of suggesting there is not-two: no division, and undivided wholeness, of the unnameable What-Is of “what you are looking for is that which is looking”. And whether you say this “looking” is ultimately made of that “realism” stuff, the objective, and that is all that existence is, or whether you say it must be all that subjective stuff that’s looking, the idealism view, they are both pointing in the same direction, to the “empty” unknowable knowing Source.

We (or they) say it’s “empty” because it has no graspable objective handle, no content — as an object in consciousness — because it is not an object, it is what’s “seeing” the objects. But “empty” is just an image or word or concept, when in fact “existence” is absolutely full. Both are true and not true sayings. They are the same thing: the same non-thing.

Thus is becomes absolutely clear that any story—be it scientific, such about evolution through time (e.g. of a self-reflective ability) or a religious one of a Creator God having created it all 10,000 years ago—are the same empty imaginings of needing a starting and an ending in the seemingly empty bottomless infinite, where we seem to be floating without anything holding us up from falling down … indeed, there’s nothing to hang onto… And that’s the whole point.

I would like to suggest that rather than “Let go”—which is a directive and a command for an action that a non-existing separate doer is not in essence capable of in the first place—that “not holding” is the real deal.

Not holding is what we are in fact doing already – and I say “we” not in the collective sense, but it the realistic sense of all there is, is This. What is “This”?

Western philosophy is always trying to make a case for this or that concept, and arguing for it. In the main, Eastern philosophy has a different aim, one we could call “attunement” (it’s very practical in that way). Attunement to what? To reality – that which is, or is natural. The “nature” of the Tao, or the nature of Self, or of Brahmin … however one wants to point.

How? By not-holding to what you are not. The beliefs and the vasanas.

Is there a practice we can do? There are countless ways, including self-inquiry – which is what we are doing here right now, in this writing and reading and contemplation. The rest of it happens by itself. In fact all if it happens by itself, which is the point, in fact. Can you really do anything – that is, can you do anything as a separate entity, one that does not in fact exist apart from everything else?

It’s a very persistent illusion: that of the doer, the enjoyer. But it’s as fanciful as that of the separate Creator of the Creation Myths of religion, or the Big Bang of cosmology and physics and evolutionary origins of consciousness from matter (matter of which no one knows the ultimate nature of what it is, or of light, only the “how” of behavior in space time motions of behavior). The big bang is right here and now, and You’ve already created it, without trying. It’s all happening.

The light is you, the vibration is you. We call it Life. After-the fact are the stories and the separate objects. What more is there to say? Live and and enjoy.

Attunement to the Light-Ocean of Vibrations

Q: Well, then, where is unity?
K: It’s here. The separate person you take yourself to be is merely a story you’re telling yourself, and you experience what you believe. What is here? “Here” is a light-ocean of vibrations. But from the experiences of your past, you put together a picture drawn from the experiences of objects and people that have continuity in space and time. As a baby you had the experience of light and vibrations in space, not the experience of “chair” and “Mama,” which came later.
This moment of space and time exists through your conditioning, your history, your parents, and your environment.
They tell you, “That’s how it is here, my dear.” But it’s simply a belief. It appears real because you repeat it to yourself daily.
(from the chapter “Welcome to the Ocean of Light: Real knowledge, as such, doesn’t belong to one who knows or who doesn’t know”, in The Myth of Enlightenment, by Larl Renz)

Indeed, all the “sages” point to the same thing (non-thing): it is a living question. A living inquiry.

People who pause and honestly ask themselves, “Who or what am I?” will quickly admit that they don’t know. What is our real nature?

I am not sure they should quickly admit that they don’t know, because a thorough investigation is needed to bring about the maturity of a deep experience. If, after trying to understand who you are, the answer is, “I don’t know,” I would say, “That is fine. Look again.” This inquiry about who we are is a serious undertaking. It has to become the only question in our life, not just a question we repeat verbally: “Who am I? Who am I? Who am I?” It has to come unexpectedly, when a task has been accomplished, when we are in a moment of openness.

This question may appear in various forms, such as: “What is life?”, “What is happiness?”, “What is truth?” All of these questions are equivalent. They boil down to the single question, “Who am I?” When one of these questions spontaneously arises, we should respond by opening our heart, giving it all the attention and love of which we are capable, and by living with it. Then the quest remains alive in us. It opens up a path of understanding and clarifies the mind. We find ourselves in openness, open to the unknown, and in this quietness there is the opportunity to be taken beyond, to the understanding that we are that which we are seeking.” (from the chapter “Love Never Dies” p.37)

And by the way, all these quotes (and the way they pop up, spontaneously) are merely a confirmation (for oneself) of what is known intuitively and directly, and are not meant to add to mental content, or to be just concepts, or to prove anything. It’s all part of the alignment, the alignment of energies you could say. It’s saying: you’re moving in the right direction (of no direction, the All) and so RELAX, it’s OK. All is well and unfolding as it should …