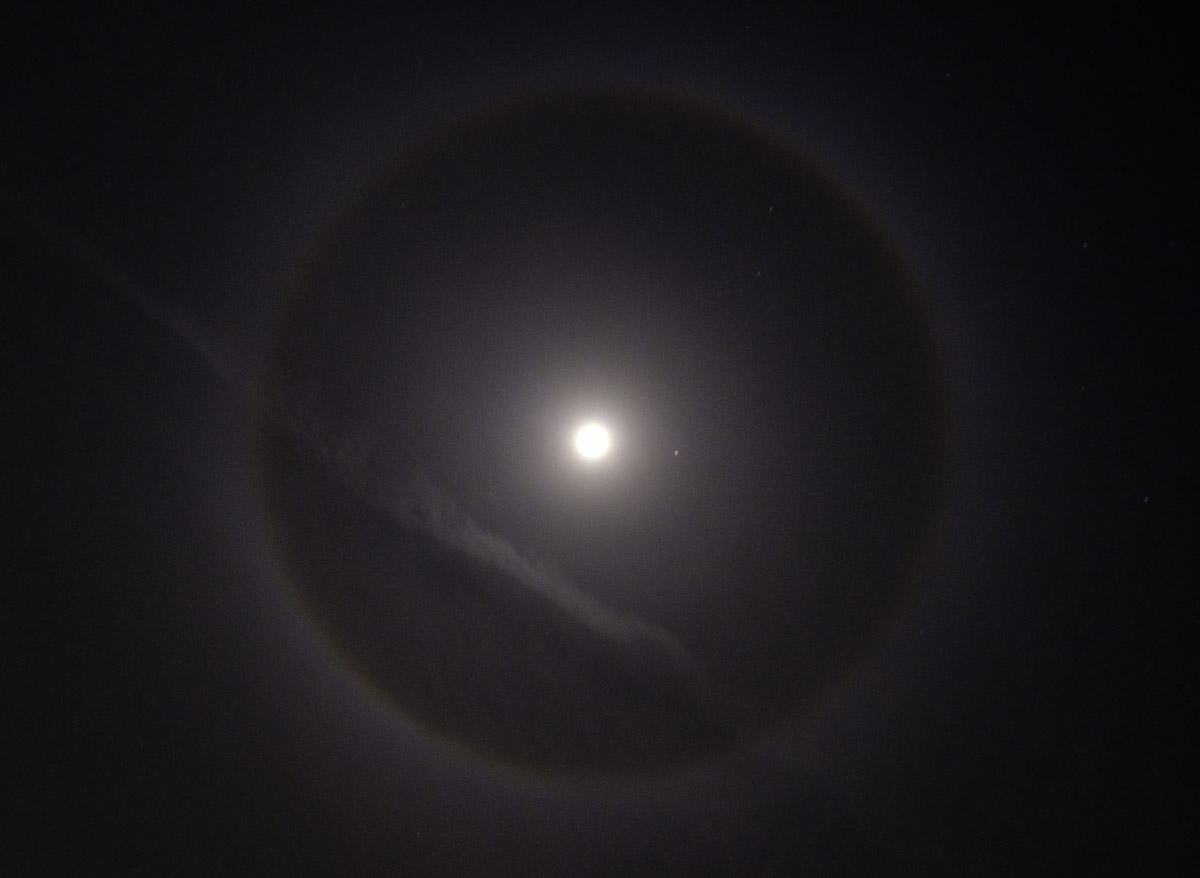 If there were an effort, where would it come from?

In a stream, there are eddies and currents, and though some of these little eddies spin like mad, caught behind rocks, they make no effort to be what they are, effortless and free-flowing.

How do we account for the paradox that an artist engaged in years of practice to create a masterpiece in which effortless expression happens? New habits are laid down – let’s say for example learning how to draw – and in the process of doing that, there is a sense of having to do something with deliberation and effort, since it can be a difficult task until mastered to a greater extent.

“Will” sounds like an object. There is no such object. “Willing” is either going along with an external request or demand, or is willing something to happen.

Choice implies at least two options and picking among them.

Doing is about motion, action.

Effort implies strain or tension, some conflict built-in, inherent or at least involved.

Not My Will but Thine

First we want to distinguish between energy expended and effort involved. For instance, I can be very spontaneous in doing a painting, but there is energy involved, such that afterwards I am hungry (the body is hungry, and this is registered by the mind – what we call “the mind”). However the choices and acts involved in making the painting were more or less effortless, on a good day. One was going with the total flow of the moment.

How is it possible to have a sense of it being a deliberate or willed act, or actor, if everything is happening by itself? Obviously there is nothing from the outside of the totality pushing things around, since there is nothing else.

And to answer this question, how would one observe it, as from the outside? How would one get a result to tell one the answer about what is the case?

The stronger a sense of one being a body, being identified with a person or image thereof, the more there is fear and desire – a sense of lack or wanting –and the more a pronounced a sense of willfulness, of needing to do something with that sense of a person – defend, protect, justify, assert … to have a future for.

Have you ever been to the future? No one has, as far as I know.

What becomes apparent is that without what we call “mind” there is no sense nor concept of will or effort. These come after-the-fact. In the moment there can be exertion (physical exertion, or mental focusing) that happen in awareness (whatever that reality is that is reading these words right now), and decisions made on behalf of a seeming separate entity (go left at the turn to avoid the cops and get to the bank). There is an identification with the action figure in the computer simulation that is on the way to the bank. But why that action figure?

In other words there seems to be some kind of center here – the locus of concern, of vision, hearing, smelling, touching, bodily sensations, tasting…

So here are with a very powerful seeming illusion: being some sort of locus of experience, at least part of the day (not while in deep sleep, and it gets projected out when watching a movie, and can be in various altered states…) and seeming to have some kind of will.

If we set aside the various social issues such as “responsibility” in an everyday or a legal sense – since these already assume there is a separate entity, a body and a person and others, at stake – and focus our question on the “subjective” sense, we can get glimpses of the answer. Indeed, Trying to figure it out in an objective sense will get you nowhere: if you say the will is in the brain, that is a concept, an image appearing in awareness. Even if one were to assume it was somehow located in a a space inside the skull, what would move that will? Where does the tracing back of causes end – it is an infinite regress of causes (back to the big bang? Doesn’t help you much. Not to mention what was before that?) and of perception of perception of perception ad infinitum …

All of this – the philosophical examination – is merely to drive home the fact that the will, the center, is an illusion, an attribution that is made later, after-the-fact. What we really want, is to live this, in daily activity… which really means, now, in the moment.

Why do we want to live it? Because of the sense of freedom.

So it seems that in a practical or lived sense the whole question of will, intention, effortlessness and so forth boils down to the one of: Am I living with a sense of freedom and spontaneity, or do I feel limited?

In other words what you could call the innate feelingness of happiness, peace, joy, love that is ongoing liberation.

So does the question come from the sense of a person wanting freedom?

If you reflect on it, you see that there is no free will for a person, for a separate entity. That notion just doesn’t make any sense in the relative sense: everything is causal, and time & space bound. To put it in common language, nature and nurture in the moment are always in effect, always at play.

So beyond nature and nurture, what is there? That’s where the vertical dimension comes into play.  We are no longer talking about time and space anymore but an instantaneous experience of “knowing”. Examples are experiences such as a moment of understanding, or the moment when you get a joke, or an insight comes, or the experience of creativity, or genuine love, when the boundaries disappear.

And the fact is those can’t be known by the mind or created by the mind – it  happens when the mind is put aside, or despite the mind, when there’s a crack in the cosmic egg as it were.

However, the mind can be modified by that vertical dimension, such as with a new understanding, or a new organization after a major insight or revelation.

The question is do you have a sense of wanting or dissatisfaction? And will the inquiry help?

A friend has her daughter over who comes to “sober up” – and if the past is any indication, she will afterwards feel free to sober-down. The question is, what is beyond sober and non-sober? In other words what is beyond states? As long as one is seeking states one will always be on the roller coaster, on the ride. You’ll always have senses of freedom and senses of non-freedom. That’s why it’s important to see what’s always true, not just what seems to be true locally, partially, temporarily. To whom, or rather, to what do states appear? What is free?

Does freedom appear in you, or do you appear in Freedom?

Posted in Free Will, Freedom, mind, Nonduality, Will