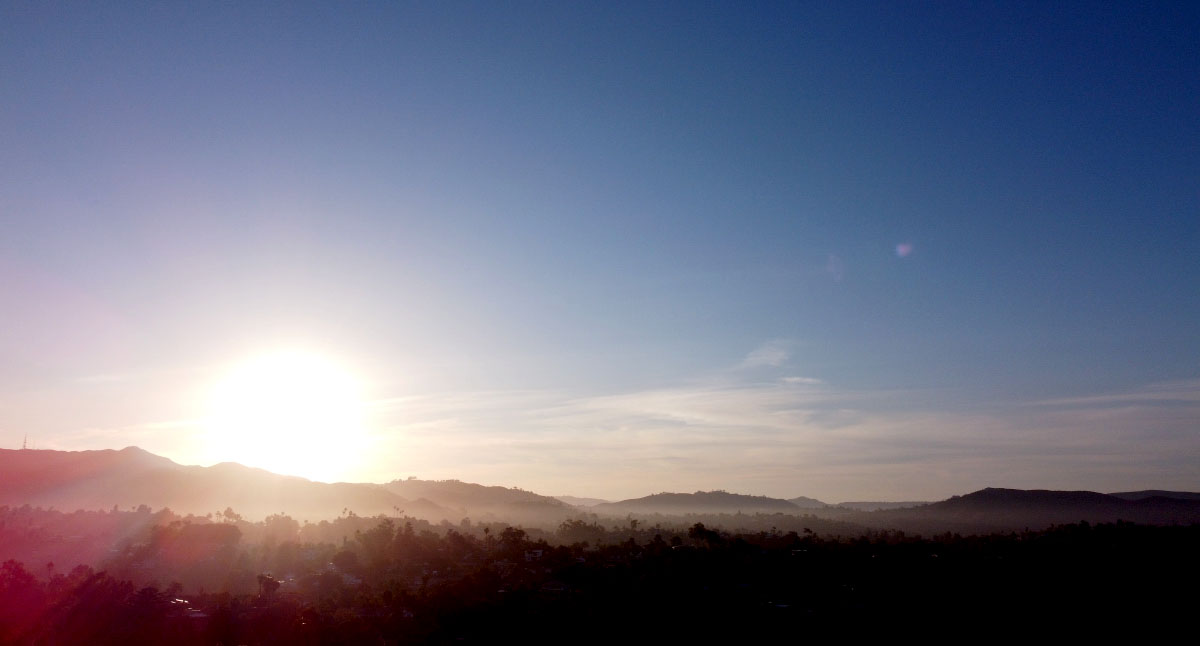 The Dawning of Love

Just a short post to describe an experience – or attempt to.

I would sum up the week’s seeing as:

All I Have To Give Is Love

Stated more precisely:
All I have is love (to give) and it’s not even really mine, or something that can be given away per se, it’s what we are.

Of course, love doesn’t really dawn, what happens, or appears to happen, is a veil is lifted, a veil that was never really there. At the same time, what we call “humility” is felt, for this completely undeserved boundless quality of light and safety dawns (undeserved to the Sense of Separate Self – let’s call it SSS or 3S for short*). It floods you, and the “me” sense washes away, to the degree it’s allowed, in the flood of light and warmth.

“Allowed” because freedom can never be forced – the ignorance was chosen and so was the letting go if it, ultimately. It’s rather unfathomable, that experience, one of total immediacy, and any trying to think, capture, grab, understand tends to cloud it, or is not it. Know it like a child knows, being alive.

It’s not something special to me or a person, it’s just the letting go of what was held onto, another stage of growth, like when a flower bud opens or a snake sheds a skin. It’s natural. Like healing is natural. It happens by itself, how the intelligence built-in heals tissues, or leads you to do things that are common sense and obvious. It was effortless in retrospect, or a letting go of effort to hold on. Why were we stubbornly holding on to something in the first place? Thus the laughter that often accompanies such a release. You can cry and laugh at the same time. Laughter goes along seeing ignorance for what it is, a little joke on you, what you thought was you. Free from that “you”, things are even quieter, more unfiltered and unfettered. In the open channel of what Is.

The “Lonely Valley” Was An Illusion

There’s a way that others (that are not really others) are involved: I realized I was mixing up the absolute independence of “go it alOne, we are always alOne…”, and rugged individualism, with the oneness of there-are no-others. After all truth is supposed to be totally within, and you have to find it for yourself . So friends that helped me – and I helped them, writing back and forth, talking, feeling, meditating, sharing presence… all lifted the boats together as it were – but it wasn’t about me, the me that never was, the me that was never the answer, and was in the way, as it were. It was about what “Love” is, what “Consciousness” is (all just words). This is very difficult to explain, and all seems very paradoxical to the mind, and the stubborn sense of self. But it was definitely a dawning, a breaking of a dam (and physically experienced as a breaking down and crying, joy and all that goodness flooding “in” as boundaries collapsed…).

I’ve always felt it was a very tricky thing to try to describe or prescribe “letting go” in a spiritual sense, since there seems to be a contradiction: you’re doing something in order to not be effort-ing. (By way of an explanation, a teacher offered the phrase again of “effortless effort” like a Zen koan). Thus I didn’t understand the instructions to “open the attention”, or thought it was a kind of cosmic joke, such as “try and relax!”. Here I am, as a person, trying not to be a person, trying not to focus, like I always do. What do I do, dammit!? So teachers will suggest exercises, such looking at objects in the room and de-focusing the attention so that one is sensing the space instead of the objects in the space. It’s all about the space. Which is fine, and some people seemed to really like it. But that only gave me a very brief sense, like it was in essence just a metaphor for something, since it was s sensory experience of a glimpse of what “space” is.

While we can improve the metaphor by saying it’s more like opening a fist, and the only effort is to counteract the way you’ve habitually been holding it, I’d rather go deeper and see on beyond the apparent personal will that was involved. Apparently that’s my “path”, to go beyond.

So here, for this writer, it’s more of an inner process or evolvement, a cutting away of what’s not necessary, that seems to happen by a natural process. It’s ambiguous how much “I” am involved, since in retrospect it’s more like I was just resisting the inevitable. But on the other hand, “I” definitely make choices all the time. I am at every moment deciding what to do. The question of course always comes down to “What am ‘I’? ” and we are back at square one with the eternal “self-enquiry.”

The I that has free will, that is Grace, experienced as surrendering to Love, is the eternal I, not the I with the questions.  The questions appear in the Answer.

That self-enquiry for me spans a broad range, and often seem to be the whole life, even when it doesn’t seem to be. In other words, it’s unavoidable in a way, and not a practice in that sense – more like we voluntarily go on the ride picked for us (or that we-as-Consciousness picks) or temporarily resist.

I heard the phrase “resistance if futile” watching Star Trek – the alien race the Borg says it in a menacing electronic collective voice (a great metaphor for the ego*: absorbing everything into it’s artifice, even spirituality…) – but a friend mentioned the other day that the phrase was on the wall of the hall in the early days of Adyashanti’s meetings. Maybe it’s an old Zen saying …

Why the heck would we want to resist Love? What a strange and exotic creature we are, human beings. Or seem to be.

It all starts to feel like something too rudimentary to describe or prescribe, as if one is almost polluting the river or adding smog to the sky to try and capture some water or air.

How can you say Be Here Now, since you already are, and it’s not a doing, and the more you talk about it, the less you are?  So be enjoying it, unless you just enjoy talking about things, which is ok….

And why prescribe killing the mind using the mind? Don’t even go there…

There’s another tricky thing about this letting-go business: it gives the impression that there is a process, something happening in time, just as the word “growth” does. Well, it’s both true and not true. In absolute terms, there’s no growth, no change: you either are yourself, or there’s a false effort to maintain that which is not real, not Self. That’s it. Black and white. Awake or not.

But from the apparent perspective of the human being, there is definitely, no doubt growth, and even what we call effort. The journey of “awakening” is ongoing, every moment – the residues of contracted energies are dissolved. One doesn’t want to put that down or denigrate what is done, or apparently done, to grow and seemingly improve, on an outer level.

But at some point, I got told in no uncertain terms by a teacher, that’s not happening, it’s not what is happening, and it’s never going to happen. It’s all or none, you are just delaying…  but that’s OK, you will delay as long as you want until you decide to stop. That drove me crazy. No, I really want to go free! Ah, there’s your problem right there (like the mechanic used to say, pulling out the bad part…): the wanting.

If you are wanting, it implies you don’t have.

Is that true? Ask yourself.

Short story (very short story):
Once upon a time, there was a man in a dream. He got kind of fed up, and bored. He realized he could just wake up. So he did.  He didn’t want to play pretend he was a body anymore.

What are you expecting to happen?

* SSS is Better than the concept of “ego”, which implies a person already, a person having one of those things called ego.