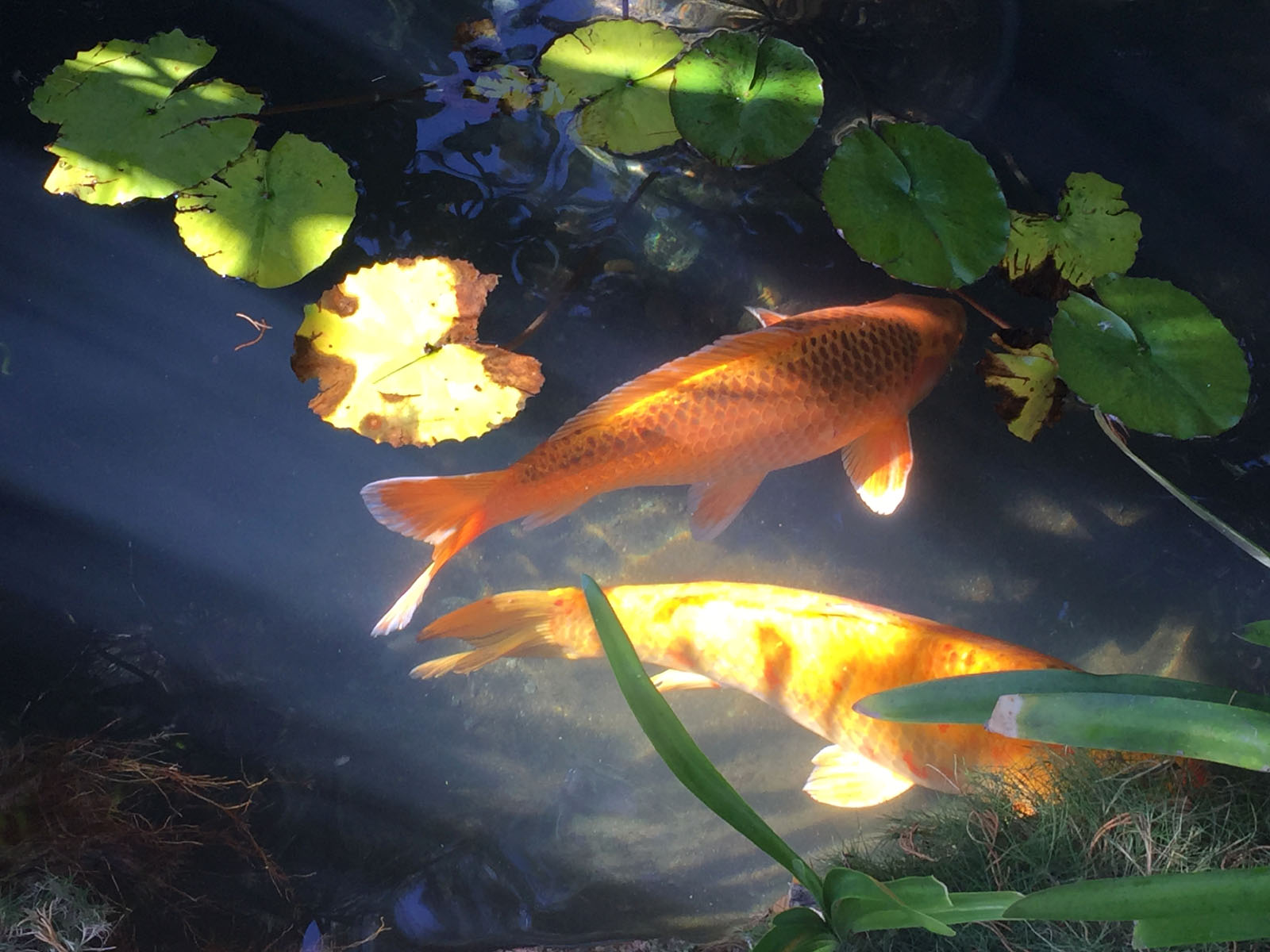 Surrender the Leaf to the Stream

Are Happiness and Enlightenment the same thing?

Why is there purported to be an equation between consciousness and the ground of reality, where the objects of consciousness are in fact merely appearances, no matter how consistent and lawful, and like images on a screen being underneath mere screen, derived from and existing only as Consciousness? Thinking about it can only be via a metaphor, and image or sound in the very same consciousness, thus forming a conundrum: about-ness is not the thing in itself.

The mind is trying to grasp the ungraspable and do the undoable, since the grasping and the doing are already It, nor can it un-grasp or un-do, by any thought or effort, that which it is, being not an object, but the background of a subject-object play.

Thus the clever and pragmatic equation by a favorite nondual teacher, Francis Lucille, of enlightenment as happiness, and happiness as enlightenment. Though it’s circular, it at least gives one a handrail to grab onto via an experiential guide, a GPS, a directional beacon.

However this is not to confuse living in the moment with living for the moment. In living for the moment one will find that one is swept along like a leaf on the surface of a stream, one moment enjoying the open and exhilarating ride swiftly moving downstream, under the beautiful sunlight, and the next heading over a cliff in waterfall, a fantastic fun free-fall – feeling like free will – bouncing off the water at the bottom… But then drifting into an eddy current, caught in a stagnant whirlpool in the shadows under the cliff rocks, unable to extract oneself, or wondering what’s going on…

One may discover that strangely enough, you were not the leaf, or the eddy current, or the waterfall, or the swiftly moving stream, or the steady slow stream: you were all of it, the whole stream and the whole ocean the stream is moving towards, and emptying into. Because in being concerned with the welfare of this poor leaf, or enjoying it’s travels, the audience of all this got caught up in the movie and the fate of a lovely leaf and its dramas, joys and triumphs, victories and defeats, joys and despairs… Happinesses and sadnesses, loves and hates, truths and confusions, beauties and uglinesses… the ups and down, the dualism of a seemingly separate mortal existence. What a fantastic story.

But sometimes the story can end, because the time is ripe and one wakes from the trance and says, oh my, the movie is over, time to get up and exit the theatre, go out into the sunlight and take a deep breath. The air was getting a little stale in there anyway, and one needs real sustenance, not just popcorn. Because time itself – the time in the movie, the space of moving leaves – and here, outside, in the open, is just a calm ever-present Life. Here is an incomparable stillness, only known by itself, as it is the natural one, shared and trusted by all beings: the bird singing on the tree, and the tree, and the soil it stands in, and the rock and the sun and the water in the ground and the planet and the space of the universe they appear to move in, beauty itself. Effortless, sinless, sustaining itself; love itself, knowledge unknown by minds.

Called Grace by mortals, the leaves moved by time are seen as just part of unlimited stream…