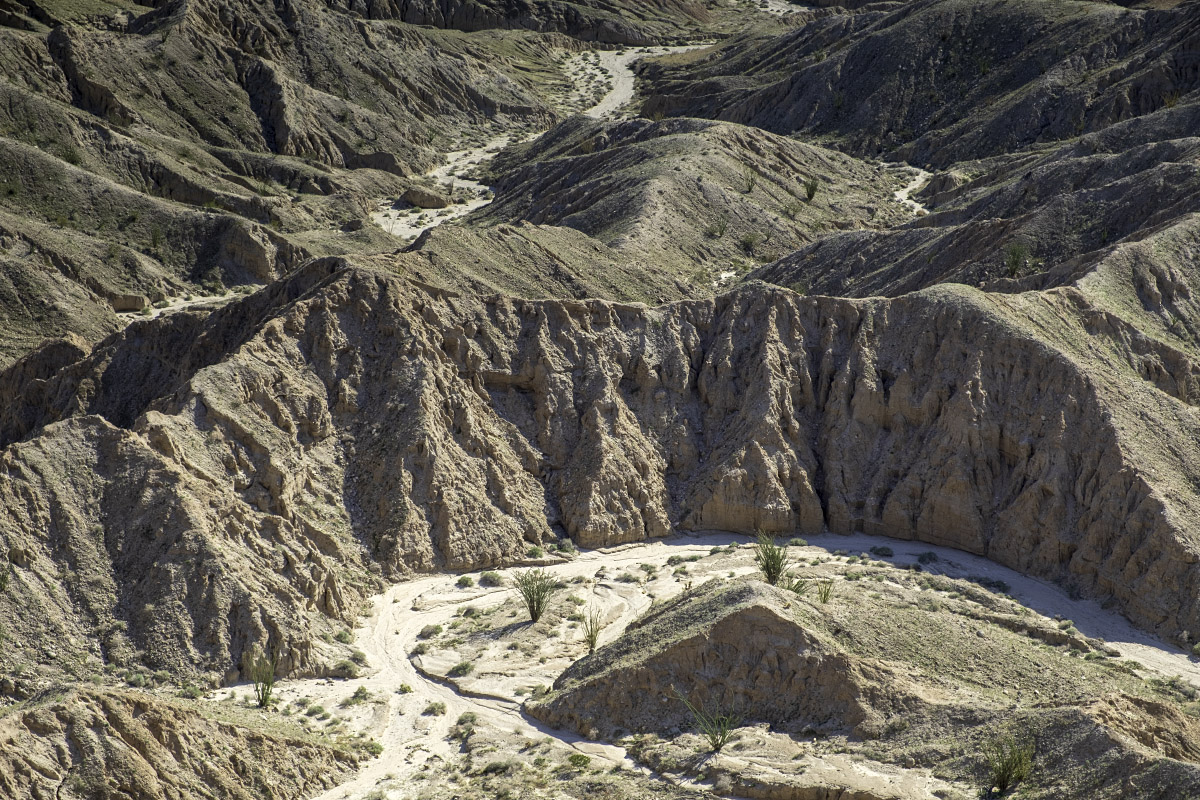 Why Spiritual Teachings Can Seem Contradictory (But Really Aren’t)

“We have two eyes to see two sides of things, but there must be a third eye which will see everything at the same time and yet not see anything. That is to understand Zen.”
~ D.T. Suzuki

This essay starts with the assumption that there is one Truth, which I see as a true statement about reality.

Human beings have a tendency to be enamored of the form. In students and teachers, seekers and adherents, this means attachment to form, which can take place (manifest) as adherence to beliefs, such as in religion, or dogmatism, defending a position, a stance, or as a mere intellectual understanding and pursuit of more knowledge about what by nature can only be an experience.

This natural tendency to stick to form is a factor in the perception of teachings as contradictory and paradoxical. It is even more prevalent in Western Society, where the divine and inner silence are little understood or respected. At the level of form—the sounds and shapes of words, mental images, icons, teachers, places (meditation or retreat house, sacred mountain, etc.) and so forth— relativity and duality are an inherent part of the game or movement, and if identified with, seems like a conflict or a paradox (especially if the teacher or meditation hall isn’t delivering the goods!). In a sense, the mind, which is a word for where form is perceived (the “subtle realm”), is conflictual and “noisy” by nature. This is why billions of human beings try and quiet their minds, not just with meditation or other “spiritual” or mindful practices but even those who don’t know that that’s what they are trying to do, by drinking, taking drugs, going on holidays, using hobbies to absorb the attention, hiking in nature, and so forth (all good).

Why do spiritual teachings, such as non-dual ones, sometime seem self-contradictory? In this article I lay out a number of interrelated reasons. If it serves to ease someone’s frustrations, calm their fears and mistrust, or clarify what’s going on, then it will have served it’s purpose.
Enjoy.

First of all, the contradictions one hears in spiritual teachings are not necessarily paradoxes. (If you’re curious I wrote about paradoxes, listing some, on the spiritual path in another article).

a statement or proposition that, despite sound (or apparently sound) reasoning from acceptable premises, leads to a conclusion that seems senseless, logically unacceptable, or self-contradictory.

It’s interesting to note that regarding paradoxes, as one progresses up the mountain of self-realization, things get more and more paradoxical as you start to see two sides of the coin at once. However it’s reassuring to understand that paradoxes are only puzzles to the mind, and not in reality. The mind sees in, or spawns duality, but reality sees only in unity, resolves paradoxes effortlessly.

It’s good to keep in mind that nondual teachings are mere instruments. Too often, the tools (words, language, the sounds of talking), which are objects in consciousness, become the weapons and toys adhered to or fought over, worshipped or clung to, with the mind. The final stage of the journey is to kick out the ladder that got you up the mountain (since you were and are there already).

Another point, related to the fact that language and teachings are instruments (as are teachers), is that all language and teachings are existing, or should we say operating (they don’t exist absolutely, but are movements in awareness), at a relative level.  In other words, they are not absolutely true. For example, speaking of “levels” of relative versus absolute, is in itself a relative statement and not absolutely true (see #4 below about the dualism of language and intellect). Absolutely there are no levels: “levels” is simply a useful way of talking, to assist in a deeper understanding. In fact all teachings and writings can be measured by how useful they are. Of course, ideally they are also as truthful, beautiful, and loving as possible!

So here is a list of what I see as reasons for apparent or real contradictions:

1. Definitions vary. One is comparing the teachings of two (or more) different teachers who use the same word differently, and/or words that are in the context of differing frameworks.

For example an ancient Buddhist may use the world “mind” in the way a modern nonduality writer uses the word “Consciousness”. This is why it’s important to define terms: so we know we are on the same page and don’t go in circles discussing spherical fruits from different trees (aka apples and oranges).

2. It is contextual to the audience. They are addressed to students at different stages or levels in their (spiritual) development. At one level of evolution of one’s understanding or spiritual maturity, one type of approach is useful to get to the next level. And, the exact same words could mean nothing, or something completely revolutionary depending on that context of readiness.
So the statements could be operating at different levels of description and purpose.

Example: “Do whatever practice works to calm your mind.” and
“Practices only add to mind activity. The key is to do absolutely nothing with the mind.”

They are said in a certain context to a particular person or audience, tailored to what the teacher perceives and understands about that student, or what the audience would best benefit from (such as a broad message at a beginner level). They can serve many purposes, such as to motivate, to warn, or to instruct.

There can be an inner logic that on the surface seems contradictory when you place the statements together.
Some examples:

“Just look for the feeling.”
“Thoughts and feelings are lies.” “Feelings come from thoughts. Feelings can spur thinking”.
(The first statement specially could be good advice for someone trying to grasp with the intellect, and not “getting it”, if what is really meant by “feeling”—which is not emotion”—is somehow conveyed and understood properly).

“Self-Realization is extremely simple and enormously difficult at the same time. It must be the singular focus of your life.”
“You are already enlightened. There is nowhere to go and nothing to do.”

So is there something to do or not? This is one of those apparent contradictions on the path that students (including myself) often ask about. The answers themselves can often seem contradictory:
“There is until there isn’t”.

3. Language and the intellect are inherently dualistic, because they arose for (or as) the body, mind and world – the land of objects. So pointing beyond dualism with a dualistic tool for a dualistic world is indeed a challenge, particularly in a scientific, materialistic society with a mechanistic outlook (the Sanskrit language in contrast, from a different culture, has a hundred words for love!).
Examples:
“Look inside.”
“There is no inside and outside.”

4. It’s an erroneous teaching (there are philosophical errors in it) to whatever degree, coming from the mind of an incompletely realized teacher, a false teacher, or one unable to communicate clearly, with elements of self-contradiction reflecting the inner conflicts of the teacher or writer.

5. It’s not in the words. One is attending too closely to the words and not what they are alluding to. The conflict is in your mind, not in the teaching. More generally, what is heard falls on the ears of the listening mind, the thought system of a person, the selfing activity, which is conflictual by nature.

6. What is said is a negative suggestion, not a positive command. Interpreted as a positive command or prescription, it may seem contradictory or paradoxical, or antithetical to the spirit of what it’s all about, like “try and relax!”. Worse, it simply won’t work, or will only work for a short while until it becomes mechanical and dead.

Example: “Open the attention.”
In effect, “open the attention” means to stop contracting the attention, stop holding onto content; let go of the mental fist you’ve been holding tight for so many years. So it is a negative invocation, a suggestion to entertain, or invitation to try, to see, not a positive command. If it’s a genuine teaching, everything is in the context of freedom and welcoming, not commanding.

Such an invitation is experiential, involving the loss of what one thought one knew (beliefs and concepts)—a surrender of the old as it were—and so not “knowing” in the generally understood sense of learned “knowing” in this culture. That is, it’s pointing to a direct knowing, unmediated by concepts.

The whole point is to see this: that the mind is what is at the root of inner and outer conflict. Get rid of the mind, and freedom Is, which is where happiness can flourish.