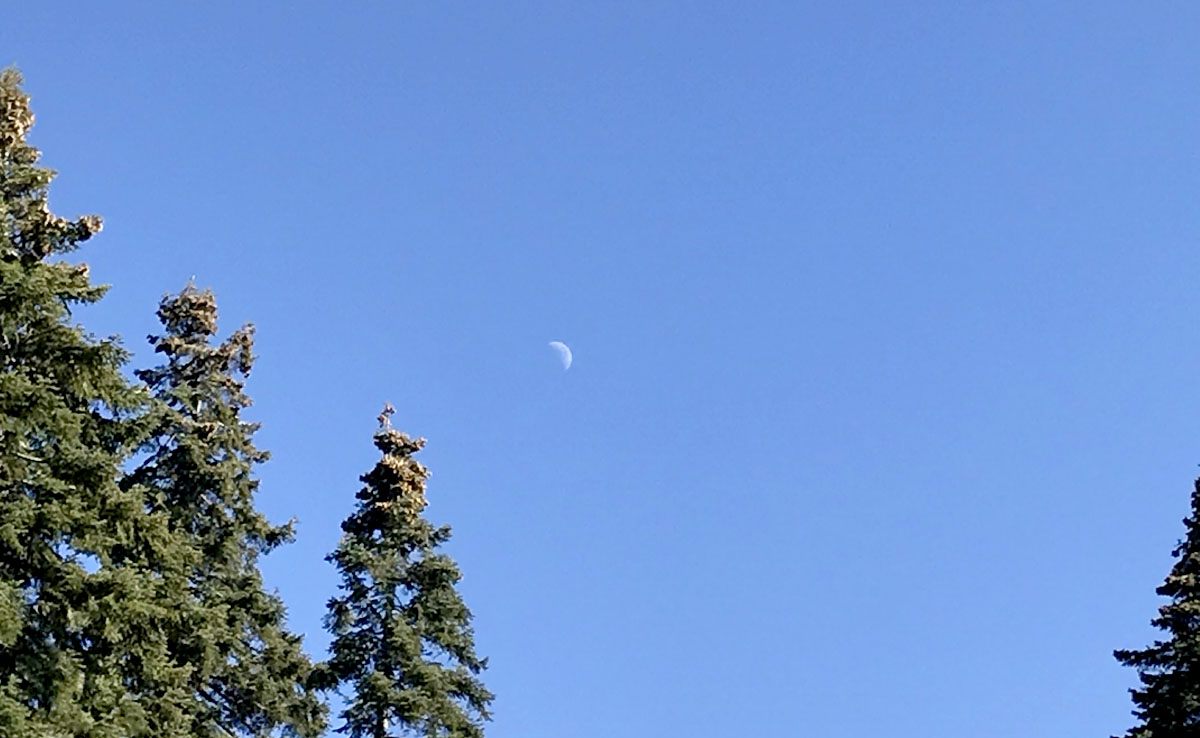 On Beyond Spiritual Bypassing

This article is not about showing you how not to do spiritual bypassing (or telling someone else how not to do it) but will make a case that the concept has very limited usefulness. I hope to communicate the fact that it’s a term we would do better to replace with something more useful and kind, less judgmental and presumptuous.

“Spiritual Bypassing” is a term that the author has noticed getting misappropriated and misapplied, even abused, in the spiritual and psychological communities. Whether this is a growing trend, or only more evident as interest and communications on spiritual topics have increased, is anybody’s guess.

One of the phenomenon I’ve witnessed is that the non-dual teaching itself—or similar teaching that question basic assumptions and beliefs, or strong feelings, about oneself and life—is sometimes attacked, as well as those speaking of it, because it’s misunderstood and is seen as a threat.

When we are deeply invested in hanging onto something we are identified with—feelings, positions, thoughts, opinions, etc.—as who or what we are, there’s a tendency to find an excuse for holding on a while longer. Spiritual teachings, especially “direct path” ones, can be perceived as threatening to the ego. The label “bypassing” can be very convenient for lobbing at someone else, or excusing one’s own identification with feelings or opinions.

The original, legitimate and healthy use of “spiritual bypassing”

John Welwood, a Buddhist teacher and psychotherapist coined the term “spiritual bypass” in the 80’s, as a concept for use in the context of alerting someone to an internal avoidance of uncomfortable feelings that need to be looked at. This would be, for example a therapist or counselor pointing out how  someone was exhibiting or acting on un-examined feelings of separation, pain, or fear, in ways that are unhealthy, or even arrogant, rude, irresponsible, etc. in the name of being spiritual.

If understood in a legitimate way, a patient would be pointed in the right direction: it wouldn’t imply indulging in or commiserating with or about, or wearing feelings on one’s sleeve, or acting on them – rather it means transcending them. In other words the counselor would see the patient as using spiritual ideas or practices as an excuse to not look at their internal reactions, external actions, and their consequences.

In this sense spiritual bypassing is a form of fake spirituality, or fake non-duality, or at least interrupted spiritual self-enquiry and letting go: a mental pretension or acting to be spiritual when in fact growth is stuck, that is called out.

Ironically, “spiritual bypassing” is now used as a label or concept to hide behind, when one wants to bypass looking at one’s opinions honestly and openly, or as a weapon to silence others, or as an excuse to hold onto feelings, beliefs and ideologies. It’s a way to keep psychologizing life and focus on the small self, rather than realize one’s true nature as indescribable impersonal universal intelligence and love, oneness. 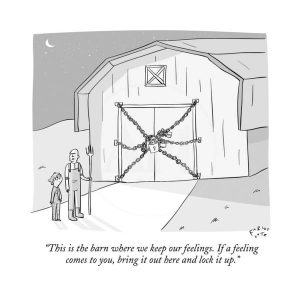 The term could potentially be used as a compassionate and loving tool by a psychotherapist – as originally intended – or friend, if used gently. Anecdotally, I’ve rarely seen it used that way. It’s nearly always had a pejorative connotation, implicating another person is doing something wrong or unhealthy, but in reality pointing back to the accuser or finger pointer, to those worrying about or tut-tutting the behavior of others, or going along with an ignorant belief themselves.

Another form of spiritual bypassing could take the form of not heeding positive feelings as well. Let’s say for example you have a deep heartfelt desire to help save wild panthers, or the rainforest, and you want to give to a charitable cause for that aim. But, your spiritual teacher said:

“The Self is the self of all. If you want to help your fellow man, if you want to make this world a better world, find yourself first. Everything else will take care of itself. The complete destruction if your self, ego-mind, is Job #1.”

And this is true. But, if you still believe yourself to be a separate entity, a person, and your heart is telling you to help some animals by giving to charity, then you should do that. Don’t restrain yourself in the name of a spiritual concept. That’s one kind of BS “spiritual bypass” is pointing to.

Unfortunately “spiritual bypassing” gets used for example (in a judgmental or controlling way) by those who want other people to behave and think they way they want them to (politically, psychologically, etc.), because they don’t agree, or you can’t be manipulated and they want to control you, or it highlights something they don’t want to look at in themselves, or is used to justify their own desires and agendas (identification with a position and a person, or social programming). Thus ironically they bypass and project their own ignorance in the act of accusing others, subtly or not, in the name of supposedly calling out “spiritual bypassing”! That’s one of the many ego games going on in the spiritual communities.

I might point out that there’s a positive sense of “spiritual bypassing” that some teachers have pointed out: to bypass imaginary problems (which is what they all are!) and see the truth of what you are. So the only “bypass” to be concerned about is into duality, not non-duality.

In short there is only one legitimate or useful context for the concept or phrase “spiritual bypassing” that I recognize (right now, unless and until I’m illuminated on a better use):

Step 1: When spiritual teachings are understood at an intellectual or behavioral level only and are not taken in and understood and lived at a feeling level, such that feeling reactions happen (or are simply not felt, recognized, acknowledged, and not looked at), resulting in suffering or pain of oneself or others as a result of, and legitimized by repeating such spiritual teachings (used as an excuse or easy way out).
Step 2:  Applying the spiritual bypassing concept in a nonjudgmental, compassionate and loving way, preferably to oneself and not others.

With such a narrow range of legitimate uses, and such a rare use of it that way, it begins to look like it’s a phrase that we should begin to phase out. We can begin by not using ourselves, and questioning others about it, so as to reveal their true motives.

Too often “spiritual bypassing” has judgmental, negative connotation, or political motive, or personal, controlling agenda behind it. It is used against oneself or others. How does this add to spiritual understanding and growth? It doesn’t, except in a broad “neti neti” way perhaps, seeing the funny games humans play.

As I wrote recently to someone who was concerned about a close relative who seemed to have become unhinged by spiritual psychology teachings and was being aggressive, unreliable, trying to convert others, etc. – someone can get too attached to an answer they have not deeply understood, such that they mis-apply that answer in a shallow way. They do no use it as a cue to look within, but instead as a license to act out (pain, insecurity, etc). But labeling it as “spiritual bypassing” and criticizing or judging them, and wanting to control their behavior based on your own wanting, does not help anyone. Look within yourself, always and only.

Last, I should mention that the avoidance of feelings is an important dynamic regardless of how well the term “spiritual bypassing” is applied: it’s necessary to look at feelings head-on in the spiritual path, or any path of growth. The avoidance of them can manifest as addictions of various types. The biggest addiction of course is to that of being a human being, a separate long-lasting entity. So the biggest “bypass” is the one into ignorance.