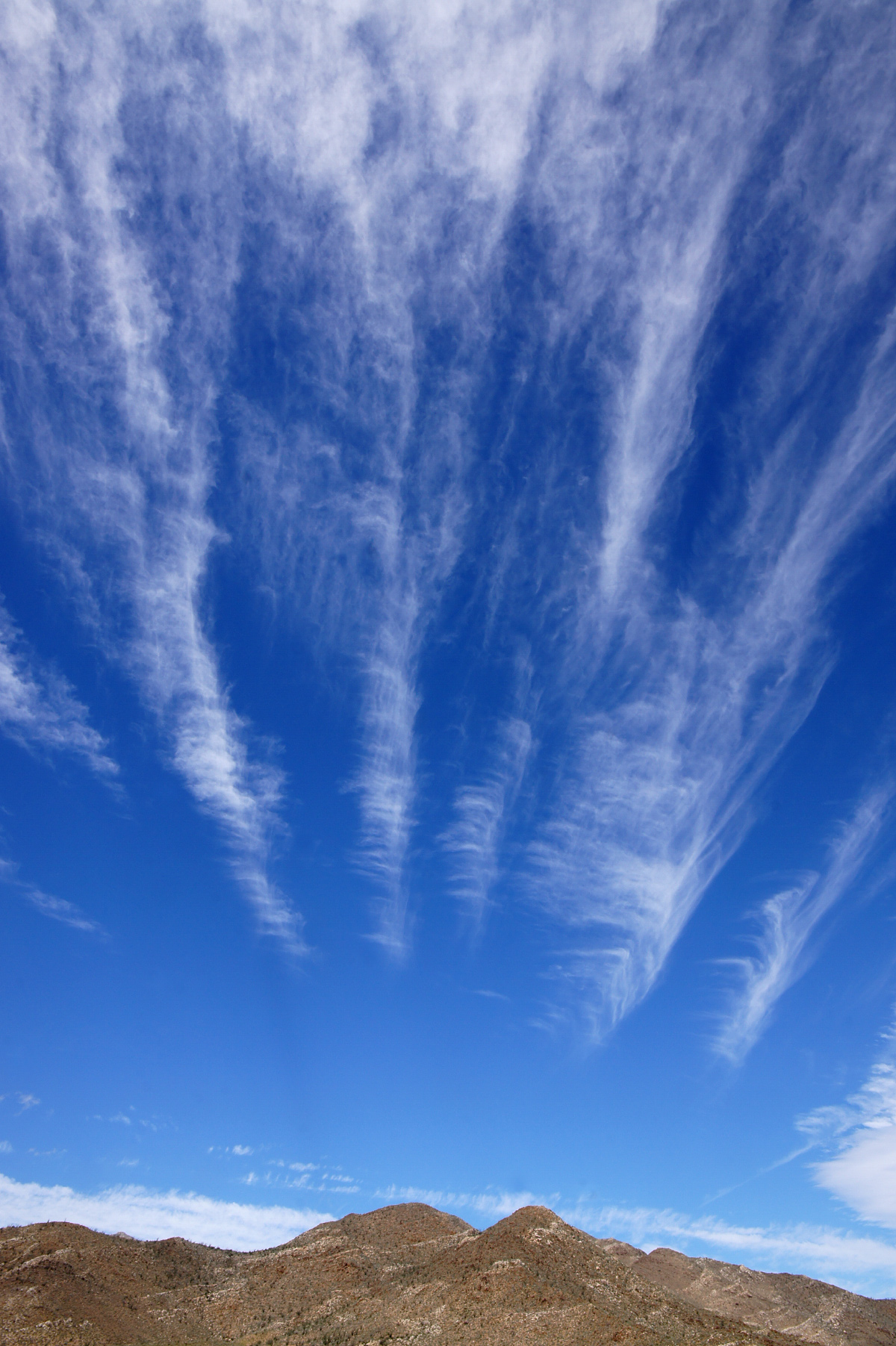 Some Thoughts on Thought

Some Thoughts on Thought, Universal or Not?

Since becoming involved with an Advaita community (meditating and discussing consciousness with them, etc.), many of whom are also informed by Buddhism, it’s interesting to see the differences of language and concepts pointing to the same understanding of the universality of Consciousness, as well as experiencing it (to what little degree this not-completely-realized being can!). Getting glimpses of this lends life feelings and sense of underlying love, beauty and truth.

I’m not a coach, teacher, professor or anything else, just a explorer of truth and life and always looking to heighten happiness and peace in myself and therefore others, anyway I can, including putting my thoughts down in writing.

In the Three Principles Psychology community, there is much talk about universal Mind, Consciousness, and Thought, as this “metaphor” is the primary, central teaching tool. Now, I’d always thought that Thought must also be universal, as part of that (spiritual) trinity as it were. But after bringing up the topic with the teacher (Francis Lucille) at a question-and-answer session following a silent meditation satsang recently (something new to me), in an attempt to give some context to my question (which I don’t even remember at this point), I began to wonder if I had it wrong. He pointed out that in his experience, Thought took place in consciousness and was not universal. I was taken aback but couldn’t argue with him.

What is your actual experience with respect to Thought? The experience I have is that it happens within Consciousness, and is not universal in the way that Consciousness and Mind are. Thought is universal in the sense that it’s made of Consciousness, since everything is. Universal Consciousness and Universal Mind are really the same thing, but we make a distinction between Mind and Consciousness, plus Thought – saying this is “how it works” – as a teaching tool. Then hopefully, the scaffolding can be discarded once this “I Am” as the subject is having a direct experience as awareness itself (the central insight – “sight from within” as Syd used to say), or at least seeing that their experience (such as feelings) is somehow “made up” and coming from within, not from outside (not from people, circumstances, biology, etc., i.e., nothing objective).

So Thought is “universal” in the sense that it’s common to everyone, whereas Consciousness (and Mind) are truly common, as reality is all the same Consciousness. However we experience this self as a separate entity because of the action of Thought, creating the infinite forms of experience and this sense of a separate entity, even though what it is experiencing has it’s origins in a universal source. Thus we talk of “form from the formless”. Of course, if everything is spiritual, then Thought is as well. But it’s not universal in the same sense that Consciousness is: indeed what makes looking at Thought useful to us in this context of universality is that it’s the bridge between the form and the formless, the universal and the seemingly-not-universal. Or we could say it’s the connection between the spiritual and the psychological. These are all just different ways of pointing to the same fact: that Thought is the “missing link”.

The answer people seek lies not in their separate beliefs, but in the realization that Thought is the common denominator in all psychological and spiritual understanding.

Additional Notes, June 22, 2016:
Thinking and thought are just part of what is, which cannot be separate, since reality is just everything that is. Separateness is just an idea. So thinking is subject to the same laws as everything else, and is completely determined. Free will is only an afterthought. Nothing is random. However, Consciousness in itself is completely free. There’s the paradox. Unless you see that Consciousness does not come from the body. The situation is reversed: thoughts of a body happen within Consciousness.