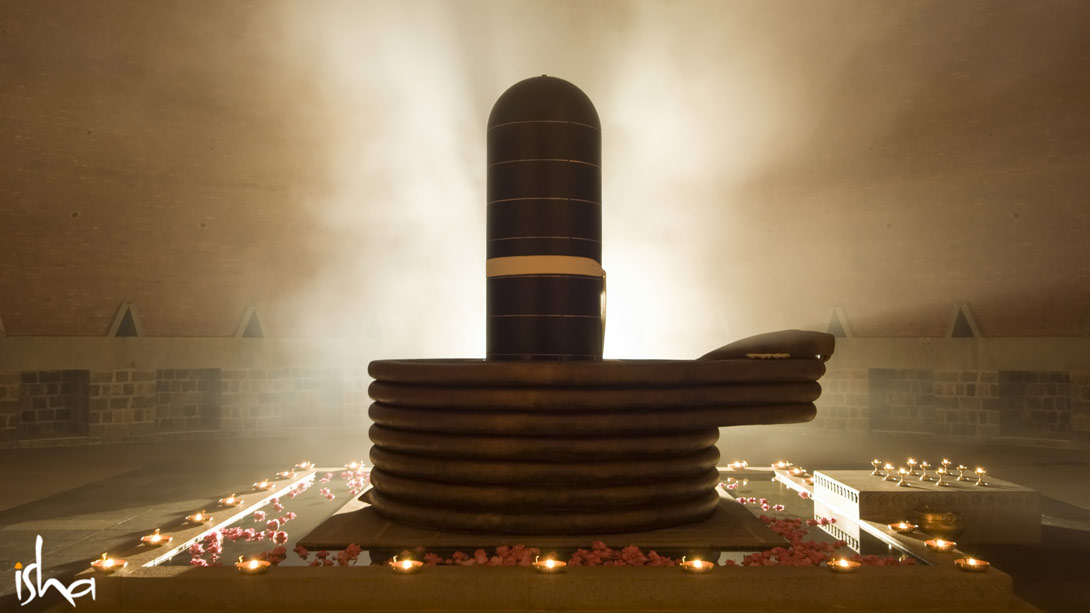 The following is based on a fascinating email exchange with a friend with an interest in science & technology, and a deep interest in spirituality.

The origins of the dialogue was that it became ever more clear to me that true general AI, and AC (Artificial Consciousness) were not possible because of fundamental misconceptions about intelligence and the nature of reality (see my in-process article “There Is No Such Thing as Artificial Intelligence: Notes On The Myth of AI” and Kastrup). My friend goes to the same meditation and dialogue that I do, and we started discussing this: I had a notion that AI may be possible, despite his observation of the misguided ego-based aims and unconscious drives of the Singularity-believers (who he is personally familiar with, having attended Singularity University). Thus arose a discussion in person that continued via email. Block-quoted paragraphs are the friend:

“One argument I have is that if there’s no personal doer then consciousness is creating the play as it chooses so why not Silicon or machine based perceptual apparatus.

Maybe this is not a good argument, I am not attached to it.

Maybe unrelated but on ways consciousness expresses itself there’s a lot of that in Eastern philosophy. It is interesting how many Western folks cherry pick Eastern non-dualism. For instance, how about mantra and prana the animating power in all beings and their relationship. Nisargadatta talked a lot about that. Also, Ramana hailed his Guru as mountain Arunachala. It was the mountain that pulled him in that direction. There is mount Kailash recognized by non dual indian saints as well, who are very popular in the west.

An artificial holder of consciousness is also known as Shiva Lingam. Here a few articles that I can think of along these lines,

On the jewish side, there are golems
https://en.wikipedia.org/wiki/Golem”

Eric:
The following quote to me addresses pretty well the projection of a notion of consciousness onto inanimate objects, as is done in idolatry (lingas, etc.):
“The problem with panpsychism is, of course, that there is precisely zero evidence that any inanimate object is conscious. To resolve an abstract, theoretical problem of the materialist metaphysics one is forced to project onto the whole of nature a property – namely, consciousness – which observation only allows to be inferred for a tiny subset of it – namely, living beings. This is, in a way, an attempt to make nature conform to theory, as opposed to making theory conform to nature. (Page 19)”
from: THE COGNITIVE SHORT-CIRCUIT OF ‘ARTIFICIAL CONSCIOUSNESS’ by Bernardo Kastrup

“I am not sure if there is such a thing as inanimate object. What’s a living being exactly? [Nikola] Tesla said that crystals have an experience but we don’t know what their experience is.”

No one knows what life is, or how it arose, or where it begins or stops (is a retrovirus “alive”?), in space or on this planet. But rather than concluding it has no definition (both conceptually and materially as a boundary), one can look into the intuition and see that the arising of life and of consciousness were co-occurrences. Since consciousness is in the eternal Now, so is Life. Life arose on the planet as a necessary pre-condition for the mind that contemplates its existence, which is using this organic form to write these words. The universe reflects on it’s own nature via this vehicle, which has eyes, vision, hearing, arms legs, language, tools, and the whole play of phenomenal existence arose in this field of consciousness of this planet that finds expression here and from within you. Minerals, rocks, plants, trees, animals, primates, humans are all needed in that one concert and dance. They are all part of consciousness. They are not all sentience though. They are orderly, and follow the laws of nature, which is the spiritual laws of thinking. But the projections we call rocks are not mind-like in the mind-like of sentience that arose via animals to create egos. An ego is a point of view created by a perceptual apparatus – these perceptual apparatuses are a linear point within the non-linear reality, that create the illusion that there is a point of view and a sequence to perceiving, like a delay or slowing down hat gives the appearance of time and cause and effect. The infinite has to be somehow limited in order to play this game. The infinite that writes these words is not different from any other part of the infinite: nothing is excluded, yet everything has it’s proper and perfect place in the whole at every moment. So since “inanimate” (an old and not entirely useful word in this context, since all it really implies is movement, as in animals – but plants are alive and slowly moving) objects are part of this play, they play a role that at the same timeless time both conscious in an absolute sense, and unconscious in a relative sense. So a crystal would only have an experience is so much as it partakes of one’s interaction as potential in a moment, such as a scientists doing a quantum experiment on it or an artist using it to refract light. But a crystal does not have a point of view – there is not something it is like to be a crystal. It experiences no qualia, other than in your imagination.

“For Ramana, Arunachala was his guru.”

Sure, anything that inspires one can be your guru. A mountain, a book, a scarab, an obelisk, nature, another apparent human… “Guru” just means teacher. But the insight is coming from within – “in-sight”: sight from within. In other words, and ultimately, life is an inside-out experience. There’s nothing out there that isn’t a projection of the mind – universe and mind arise together when there is a movement we call thought. When there’s no movement then there is no apparent any-thing (localized). There is only one teacher – that is why Robert Adams, Laura and such always say you are Robert Adams, you are Christ, you are Buddha, and so forth.

“Also, why is it that the structure of a human exhibits a certain behavior and a rock doesn’t.”

“What does it have to be Carbon?”

It doesn’t have to be in theory, except that it *is* Carbon-based, as this writer and the reader of this right now (though “carbon” and Carbon-based are concepts). Everything else is imagination. Spirituality (and science) is about facts, not imagination (though the imagination can help at times, then is discarded). But you could have non-Carbon life, Silicon life or whatever you want in science fiction (which I love), or in theory.

“This by the way is not my argument supporting panpsychism. I am not saying a rock is inanimate, I would say it has a different kind of experience (I am not eager to verbalize what that experience is). If it doesn’t satisfy my sense organs that doesn’t mean the object is inanimate or lacking life.”

Not sure what you mean by “satisfy”: an aesthetic experience, or a conceptual criteria? Most of my views above on Life are either via intuition or a combination of intuition and knowledge of natural science, and my own observation of nature.
I wouldn’t call your view panpsychism so much as good old-fashioned idolatry, which can be of material objects, concepts, practices, systems, the body, the brain, or any objects at all in consciousness, even values. It just mean a projection of the divine outward, to my way of seeing it. To put it in religious language “…idolatry connotes the worship of something or someone other than God as if it were God” (Wikipedia)

“The psychedelic and meditation communities and the tantras , Kashmir Shaivism , Tibetan buddhism are full of literature on this by the way).”

The literature, scriptures, and communities are full of all kinds of spiritual errors or limitations of view. They aren’t wrong and serve a function within the whole, like parts of a cosmic puzzle. Awake-ness wants to awake by going to sleep first, and dreaming a dream as convoluted and intricate as can be spun as an infinite mind that arose from infinite intelligence could, then make it conscious. That’s the story in my book anyway…