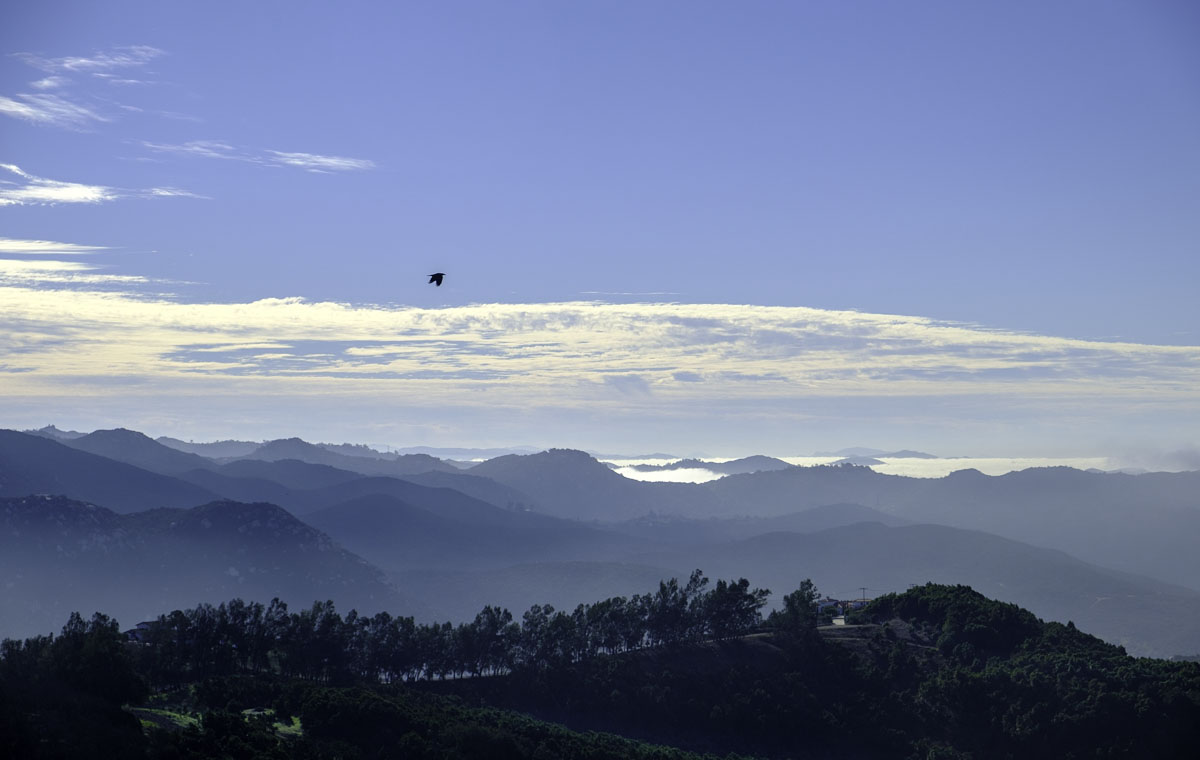 (An older, longer, more elaborate essay on "True Meditation: A Quiet Mind Versus A Silent Mind" can be found here)

"To sum up the whole thing, it's very simple. It's the old dictum 'Thou art that.' And the way to know that is to be still. Being still is simply stilling of the mind until there are no more thoughts.
So this infinite being that we are, we discover by just quieting our minds. And when we do that, the infinite Self shines on its own, and where no thought rises, there we find God, our infinite Self."

Now, in theory, that infinite stillness is there always, behind all thoughts, thinking, mind activity, all life happenings – behind the experience thereof. But, we aren't aware of it, aren't knowing it, living it. So everyone, or most everyone on some kind of meditative or spiritual type path, wants to know how to achieve that, live that, and stop falling into what is called "ignorance", and stop the agitation and noisy mind chatter – stop getting sucked in, caught up, or stuck into thought, what we call "the mind".

The first step is to realize there is no separate person, no entity, really, trying to do this. In fact it's that assumption, that a person or mind has to do something and fix a problem that's the culprit in the first place. All that effort, that assumption of a separate mind trying to control a mind, makes no sense if you think about it deeply. Like Ramana Maharshi famously said, "How many minds have you?"

It's kind of a joke. Thinking we can control the mind. Who is controlling the mind? What is doing it? Even if you think it's the brain, then you are implying that one part of the brain controls another, and you have to ask, "OK well what controls the first part? And then what controls that? Where does the buck stop?" You see where this is going? Look for causes and conditions and a linear thought or other process is a losing game. Or a funny one... where do we start?

Obviously we can't start with the mind, because that's more mind. We can't figure it out, unless the figuring out leads us on a wild goose chase, a dead end that ends the thinking with a laugh. Hitting a wall is where we start, in that case. And that wall is the path.

Better to simply be still. But how? All these automatic processes, the uncontrolled thoughts, seem to have a life of their own.

It's very difficult, it seems, to give a "how" when there is no how, when it's more of a not-holding to thought. The mind wants a "how". Obviously it doesn't make any sense to make an effort to get rid of effort, to use the effort-ing mind, a wave, to get rid of waves. The problem, so to speak, is even after the paradoxes are seen, contradictions revealed — the reasoning gets used to allow an insight like this — even then all the so-called impulses, the unconscious movements, the stuff that comes up, the beliefs and desires and fears and images and impulses and reactions and on and on, bubble up, or seem to take control, raise their troublesome heads...

So these techniques and paths have all kinds of practices and wisdom regarding what to do, and what it means to purify the self, improve the self, bring one closer to the possibility of enlightenment, or whatever the goal is seen as. But this again assumes there is some entity needing purification and improvement, and some goal in the future. This is how we get the Myth of Enlightenment: that people become enlightened. That there are people and there is a becoming. In fact, it's more like:

In other words, consciousness, awareness, or should we say Universal Consciousness, the infinite intelligence that we are, holds all the cards, always, whether we see it, know it, or not.

All these fun word games and explorations aside, it always comes down to:

Or, to expand that a little: What to do when there is nothing to do and nowhere to go?

Well, it depends on where you are coming from. If you are coming from the stillness telling you what to do, that's one answer, and if you coming from the mind telling you what to do, that's another answer.
And besides, who is the "who" that is getting the answer? It's simply the mind, in this case. The instrument gets a message, either from a "good" place (of intelligence, reality,) or a deceptive place, an old a re-used place repeating the mechanical answers from the past, the habitual thinking. Some of that old thinking is useful – the practical stuff, and the data we use to help find an answer. But then it has to be dropped.

So how long do we continue this game, of pretending we don't know what we really know, at some level so to speak?

"Our attention is pointed away from our natural state of full realization. We are fully realized here and now. We are simply looking away from it."
~ Lester Levenson

Until we are done with it, finished, not interested. You could say it's a choice by consciousness.

When you've won a pot of gold — one you were sitting on the whole time it turns out — invest wisely, and also be free to spend it, and have a happy, peaceful, enjoyable, fun good time. :)