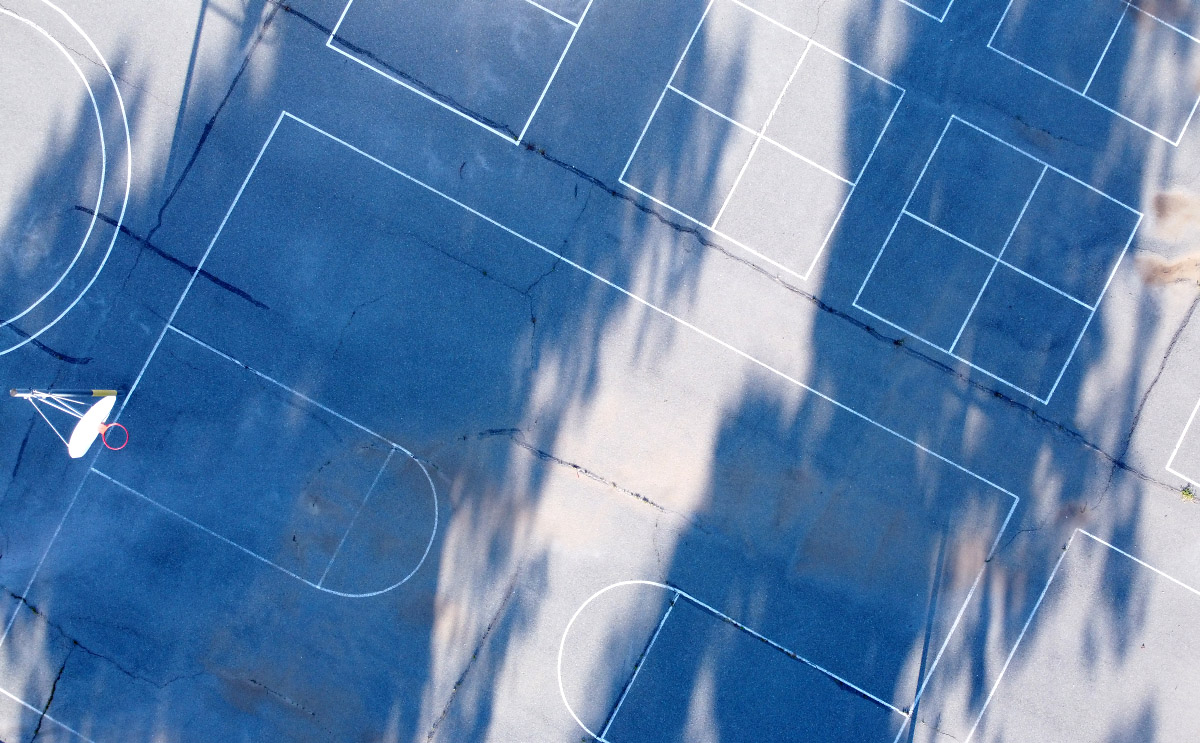 Will The Real Sage Please Stand Up?

Who Becomes Enlightened? Who Is The Real Sage?

Topic: This article, this little foray, is about coming to grips with one of the the central paradoxes in a field of paradoxes*, of the spiritual game here on Earth, for the spiritual seeker who wants enlightenment, who thinks the messenger is in some way the message, or is following a teacher, or who seems to be getting questions answered by a seeming sage who seems to be enlightened in some respect, to some or seemingly total degree. Warning Label: Prepare to be disillusioned if you are totally taken with a teacher (e.g., see them as not human, as merely an instrument of Consciousness, God incarnate as it were).

“It is difficult for some of us to understand this, that I have no body. Now what appears to happen is when you’re in my company at satsang your body consciousness begins to dissolve, simply because I understand that I am not the body. When I use the words ‘in my company’ or ‘me’ or ‘I,’ try to remember always that I am not referring to Robert. Robert is a horses ass.”
~ Robert Adams, in satsang transcript titled by students “The Ultimate Happiness”, 13 December, 1990

Robert Adams, one of the greatest sages of the 20th century (along with Ramana Maharshi) in my opinion, understood, with enormous humility, this great paradox. He knew other apparent beings would see him as a body if they believed they were a body. But he knew absolutely, 100%, since his revelation of Reality when he was 14 years old, that he was not a body.

People do not become enlightened.

If you realize you do not exist as a persona, a body, a separate entity from the rest of the energy matrix, the sub-atomic vibration play of reality (realism), or the mental dream world-as-cosmos (idealism) – however you see this universe – then you also realize enlightened teachers do not exist. Only consciousness, with a capital “c” exists, Universal Intelligence, the One. In Consciousness, the body and mind and world play out, seemingly, as motion in a play, waves on an ocean, patterns of light on an intelligent screen… pick your metaphor.

I asked the Advaita/Non-duality teacher and friend Francis Lucille (who I greatly respect as a teacher) once: if this is all a kind of dream, an illusion—the mortal dream—then how could a character in that dream be showing one how to wake up, if they are made of the same dream-stuff: they would be at the same level of reality as the dreamer and the dream-stuff? And the answer he almost yelled (to his ever-questioning student) was “Why not?!” I was taken aback by the energy of the response so didn’t respond at the time, but I saw what he meant. Anything can happen in freedom, and in this free play of cosmos, including one seeming part of it helping itself wake up, appearing as a “teacher” when a “student” appears. Behind it all is One Being loving itSelf.

At one point a year or two later, I realized that “Eric”, this bodymind, was 100% not enlightened. And furthermore never would be. What a relief! A burden of the impossible gone. And furthermore, as a logical corollary, nor would anyone else become enlightened. It’s not possible. It’s simply obvious. A separate entity, a timely product of cause and effect, of nature and nurture, a robot of the phenomenal world of appearance, of reaction and inter-reaction, does not become enlightened. I shared this revelation with friend Laura Lucille (wife of Francis Lucille and a sharer of the love of Truth in her own right), and she bumped fists with me, as congratulation as it were, and we had a chuckle.

Enlightenment is what reality simple Is. There is no becoming. It’s not a change, it’s not a state of something. It is the Beingness of Being, alive.

Seeing enlightenment as out there, in a bodymind or in oneself as an image or a writer or a speaker or any thing else, is as pure an illusion as anything else: a mental projection on the screen of life.

There is nothing objective anywhere. Or, all is objective. Two ways of saying the same thing.

The Buddhists call it emptiness. The no-thing that is every-thing.

Spiritual teachers and students are both facets of the infinite jewel, the light of Being shining from the center, refracted through the instruments of teacher and students in a dance of multi-colored light. This all happens in a garden of flowers called human beings, animal, plants, minerals, each with it’s own unique path.

(I will be publishing an article on Interbeing: Indra’s Jewels and the Diamond of Being soon –  beautiful metaphors for paths, teachers and students).

No one wins, no one loses.
(Well, Beauty wins: the Great BLT Sandwich of Life: Beauty, Love, Truth haha).

Where is it all going? Towards what? If you think about it, how could the totality go anywhere – compared to what? So for the totality, which is the reality we are, time either doesn’t exist or is limitless. Likewise, space, if it has a wall, an edge, a border, then there is something on the other side of the wall, and if that at some point has a border, there is another side to the border, ad infinitum. This is what we are playing in, this cosmic sandbox, in essence, whether you see all the sand and sandcastles as a projection of mind, or as material vibration.

So who am I writing to? My Self.

The Real Sage is Invisible. The real sage is the Self. So there is only One Sage, with many channels, all imperfect.

(50) Jesus said, “If they say to you, ‘Where did you come from?’, say to them, ‘We came from the light, the place where the light came into being on its own accord and established itself and became manifest through their image.’ If they say to you, ‘Is it you?’, say, ‘We are its children, we are the elect of the living father.’ If they ask you, ‘What is the sign of your father in you?’, say to them, ‘It is movement and repose.’ ” ~ The Gospel of Thomas

Pull the sage back to where they belong, where they actually exist, as reality, into your Self.

Life is the real Teacher.

The Messenger is Not the Message, Except He Is

All this being said, there is a way in which the “messenger is the message” in the fact that one wants to make sure that how a spiritual teacher is living and behaving is in accord with their teaching and with a harmonious, universally loving understanding, as much as is possible “in this crazy world” (thanks Humphrey Bogart). Are they happy and at peace? If they are abusing their students verbally or physically, taking their money or having sex with them, controlling and manipulating, going out every night and getting drunk, eating animals, smoking hasheesh, and claiming to be the sole channel of God or personally a god, and otherwise being a jerk, watch out. Of course, if you are obnoxious and arrogant yourself, then having a teacher that reflects those qualities may be exactly what you need to grow. All is perfect, “all is well and unfolding as it should” as Robert Adams often said. When you look back on your life, you’ll realize it was meant to be: Reality arranges things perfectly to suit your exact needs of the moment to let go of un-Consciousness, the sense of separation (commonly called “Ego”, but also feelings in the body).

So you can see that “in the end” it doesn’t matter what your path is, who you think your teacher is. No one and nothing is going anywhere. Everyone is becoming, or is enlightened, depending on how you look at it.

The world seems to be full of ignorance. If it weren’t, it would be a different planet, or a world in a different dimension perhaps, where we exist only in order to play, enjoy, have fun, and where only love, intelligence and beauty do it’s thing. But this is a planet at war with itself, and feeling heavy and needing and wanting enlightenment, desiring a way home, desperately seeking. So maybe there’s a great opportunity there for you to pop back up very quickly? Who knows. Who cares: who is holding the burden?

If you are a devotee, enjoy it while it lasts (or don’t, or end the relationship, it doesn’t matter). All things, all experiences, no matter how revelatory, come and go.

To this writer there is only One Sage.

* As I experience it, there is a “Field of Paradoxes” that appears to the mind after deeply diving into the questions of consciousness and being. A paradox is an apparent contradiction that is not really a contradiction. Looking towards Consciousness, there are no contradictions, looking back at the mind, it is a field of paradoxes: effortless effort, enlightened humans,  universal Love between nobodies, etc.