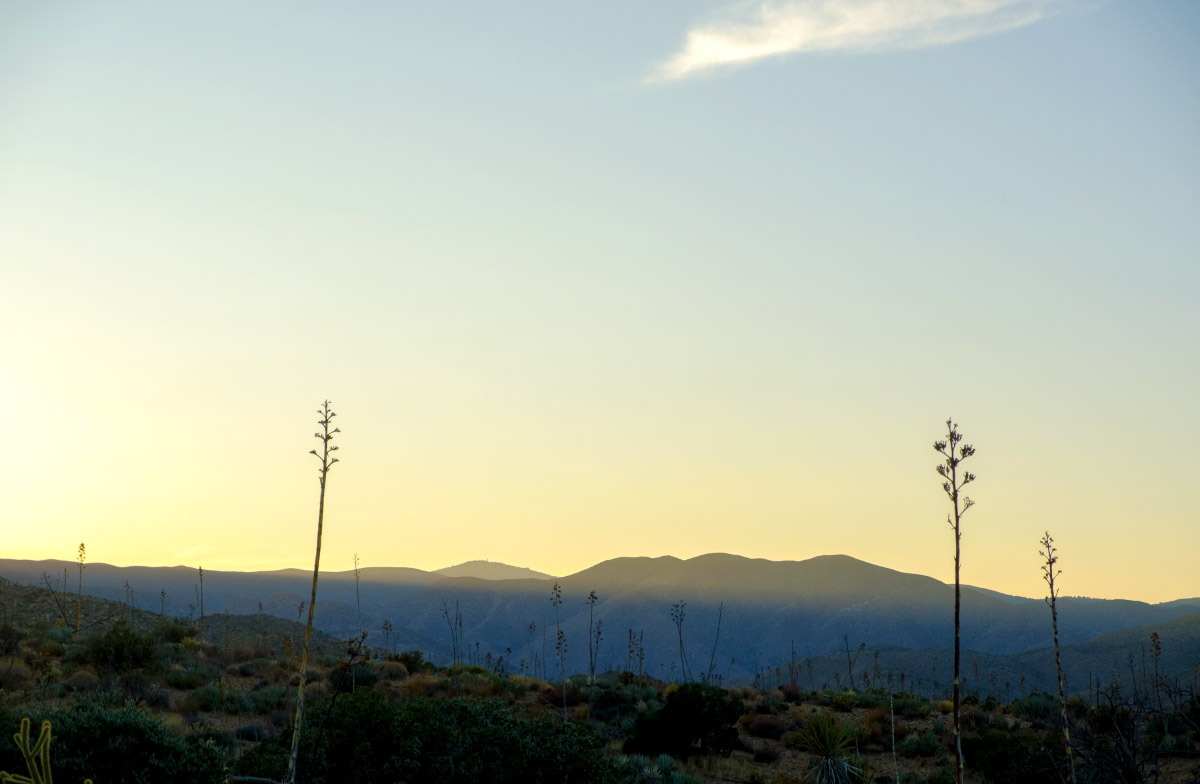 A short dialogue about identity and practices.

Hi Eric – I hope you’re doing well. I’m a 19 year old college student studying in [a city in the US].

I came upon your article on healthy ego development, and it resonated with me. I encountered Advaita Vedanta when I was 17, and I’m still facing an disorientation in my day-to-day life. I feel a loss of personal will, and drive to do anything at all. Do you have any advice for younger people in this stage? Does it get better at some point?

I’m still practice my sadhana. Though, I kind of struggle to get out of bed in the morning since living at the relative level became nihilistic. How do I combat this misinterpreted nihilism that comes with learning [Advaita] Vedanta?

Hi R – Thank you for the question.

It’s not unusual at all on this path to go through a phase of loss of interest in “normal” activities, since what is considered normal in the culture is crazy, or at least relatively shallow and not a great value on the path to truth (other than showing one what is not true!).

Regarding the will to do things, if you look inside yourself honestly, there is always a will and a choice, even if it’s to “do nothing” (which is actually impossible as a human being: a human doing).

It’s important to distinguish this loss of regular or typical interests from nihilism. The philosophy of nihilism – “e.g., it’s all pointless” – implies a certain negative charge, which is not what the neutral benevolent indifference of a true non-dual understanding is pointing to. Such a negative attitude is from the mind, not from truth. It may be, for example, merely a mood, a habit of mind, which is passing and ultimately insignificant.

So welcome the feeling, and take an honest look at it: is it really, absolutely true, or is it yet another passing show in the awareness that you are? Do you want to figure it out, hold onto it, or are you ready to say ‘goodbye’ to it? A sweet Goodbye to what you are not….

Remember, it’s not about a mental state or chasing a good feeling, it’s about investigating What Is, and not judging it. Greater understanding leads to greater happiness, and freedom.

Don’t worry – you’re doing fine and all is unfolding as it should.

Super helpful to know it’s a normal phase, and a phase that ends.

Also, generally, I feel like I need to build a new identity now from ground zero. The old ego is disintegrated, and I seem like I’m in the process of building a new one. Should I lean into building a new identity or let it unfold on it’s own? Should it be conscious or something that just should unfold over time?

One lesson I learned is consistency is the most important thing in spiritual life as I went through phases of no spiritual practice. Intensity might help for some time, but it’s hard to sustain. Small gains made over time really do matter!

Thank you for answering my questions.

You know, it can seem a little strange or funny, in a society that emphasizes “being somebody” and becoming something, to say that we want to be nothing, but this is really fundamental to the nondual path. We just can’t wrap our heads around being nothing, since body and ego identification is so strong and emphasized everywhere we look. But believe me (or better, don’t believe me, and experiment in your life) when your little, illusory self – which is just a concept and an image – is out of the way, in the moment, life and love are infinitely better. At the same time, it’s not about being better; it’s not about self-improvement. There is no end-goal. It’s about what’s real and true here and now.

In work and some social (such as work) situations, we do want to play a role – and note the word “play”: the thing is to not become attached to that role, nor the apparent identify associated with it. Do not start to take your self, this temporary identity seriously. If you do take take it seriously, you can catch that happening – the feeling there is something important at stake, the sense of contraction, etc. – and drop it by seeing it, understanding it.

This letting go process happens by itself, if allowed: Consciousness has no room for falseness in it’s light. So what you can do is notice that it’s not the decision nor the action that is important, but rather notice where it’s coming from: is it on behalf of a sense of separation, effort, memory, or it it free flowing?

So definitely let the old identity go it’s way to sweet dissolution, and remain in Awareness as your real, permanent self. For functioning on the relative plane, no other temporary identity is needed other than the “avatar”, consciously played in the moment as each situation unfolds, or as required by responsibilities (work, family, whatever…). None of these “identities” are real and therefore not to be taken too seriously (within yourself).

Interest in the truth is more important than practice: being in love with freedom. Practices can be dull and mechanical, and what is essential is the sense of life, living in the here and now naturally, not forcing. Eventually you may derive your own “practices”, and they may be non-separate from daily living. Let every encounter be a teacher, see if you can think, feel, perceive, and act impersonally, universally.

I see practices as more important in the beginning (for many) when the mind is like a wild monkey and goes all over the place. Then it may seem like progress is made from doing something with a lot of discipline. But as life unfolds on this path, it seamlessly melds with the spontaneity of living, since what we really are is this effortless, boundless Being. The deepest “progress” is really from better understanding and clarity – not intellectually but from insight, unfolding deeper and more clear, so that life becomes simpler and more self-evident.

Questions to ask:
Is being oneself an effort?

How could the totality require any effort to be itself?

A metaphor:
It may be an effort at first to unclench a fist that’s been held for years. Then it becomes natural. The eddy current releases into the stream…

Observation:
It’s more like a noticing, an allowing, a letting go.