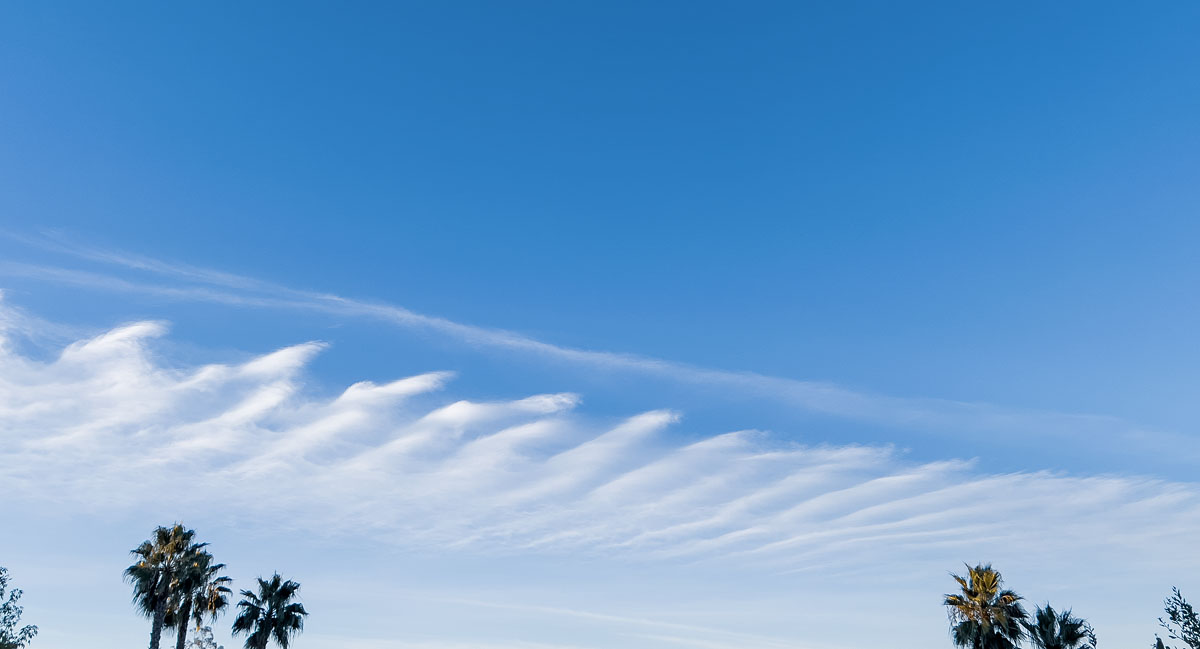 What is always true,
Absolute,
Not changing
Obviously has to be outside of time or not in time, however you want to say it.

So how do we talk about That?
Or "This"?

But, the knower can never be known.

Whether the Self, reality, is experienced gradually or immediately – progressively or so direct there is not even a direct "path" – doesn’t matter, since it is always true and impersonal; and likewise whether pointed to by a teacher or a plant or a cloud or a book or an animal friend, still is.

And at another seeming time, a different seeming teacher or plant or cloud or book or animal, will light the fire.

Is there really an other?

Obviously there are other bodies and voices appearing, but whereof did they come, and what is their nature? If they are not made of the same whole cloth of experience then I don’t know what they could be.

The idea of separate objects of experience arises from concepts learned in experience that represent them, but have no independent existence of their own other than in imagination and projection. You could say that’s "mind", but what is mind but another concept to bundle together experiences, and label them and create another seeming object. We give everything all the power it has – a “we” that is not multifarious.

Given that the creative or the created, however you want to say it, is always new and diverse, and the mind being a tool, so to speak, it will never seem simple.

But it’s not a problem if it is seen for what it is. It can all be enjoyed without real ownership.

This is real wealth.