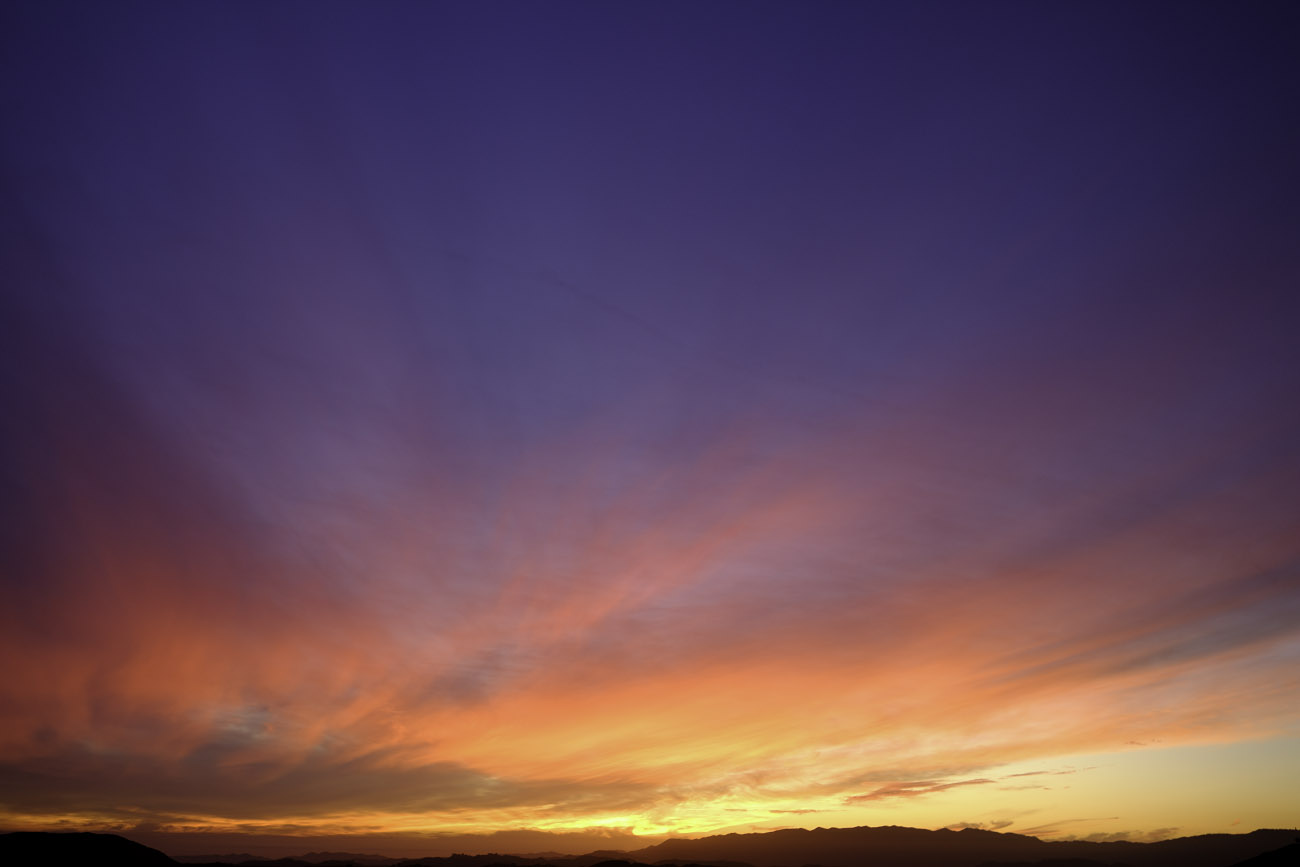 Notes On Personal and Impersonal Love

Love of a person is not love, it is a projection onto an appearance.

There is no person in reality – no person or persons – so love of a person is love of an illusion.

Yet behind that illusion is reality – the reality of the true Self. So the love is both real and unreal. If we are aware of this, where it is coming from, it can help keep us out of trouble.

Love of an illusion is a projection and temporary. An illusion by nature is something that comes and goes and had no substantial reality.

If you have an image of a person in your mind, is that the person? The image is constantly shifting, fading in and out, morphing. When you see the person, they are always looking different, depending on endless factors. So both the appearance when you meet them and the appearance in your imagination are changing all the time.

How can you know them or know their true nature by this appearance?

If a human being were an object like other objects, treating them as such would be unproblematic. But we are of two natures: objective and non-objective. Likewise, one cannot treat or think of oneself as an object, for who or what is perceiving the object?

There is a sense in which life is both real and unreal. We must come to grip with this. It’s a mistake to see it as just one or the other. It would be delusional to say life is totally unreal. Obviously, we are having an experience. The experience is real. At least we know that for certain! Even if this were a dream, it is a real dream: there is a reality to even a dream, in that there is an experiencer experiencing it. There is a someone or something having the dream. There is a dreamer.

However we would not want to say the persons, places and objects of the dream are real. If someone in the dream gives us a diamond, and we place it in our pocket, we do not wake up with a diamond in our pocket, unless that diamond already happened to be there by coincidence.

Likewise, we meet a person, talk to them, encounter them, have an experience of them: it would not be entirely true to say they are a complete illusion. Nor would it be entirely true to say they are absolutely real, when we have no idea what “real” means. Even if we were some super scientist with a mind like a god that could divine the state of every quantum wave in their body, and read their encephalogram, would that be their real nature: quantum states in a space? Or the sum of their conditioning and genetics playing out in the moment? Is that what’s “real”? Or is what’s real the sound of their voice, the appearance of their body and movement, gestures and the complete impressions and feeling you get? How much of that is your subjective projection and interpretation? How much is an idea you have of the person from previous encounters: in other words memories of opinions, thoughts, evaluations, concepts, summaries, judgements etc., about them. Is that them? No, it is an appearance.

Do you see where this line of inquiry is going? You have no objective basis of knowing someone, of knowing anyone, or any object for that matter, in it’s ultimate nature. We have no idea what anything is.

And what is a “person”? Is it a body (there are bodies in morgues), a name, a profession, a place they live, where they have been or where they are going in time and space? A family (living or dead? how distant a relative?), a set of friends (current? what is a “friend”?), a set of possessions, constantly changing, a bank account and a paper record, an education and a set of clothes, a thousand other things… we could say it’s a sum of that, but if you put all that together there is still no living separate entity called a “person”, and no unhanging substantial separate entity in reality. It is all concepts, without Life…

This is the outward form of applying the same process of investigating ourselves, and finding there is no unchanging thing, other than the experiencer—whatever that is—so we see that other’s nature must be the same. This opens the possibility of meeting in un-knowing.

Love for the other is love for the Self, in disguise. In other words, it’s the hidden form of the only one true love, which is Love itself, the un-manifested Being-ness of timeless, spaceless Reality.