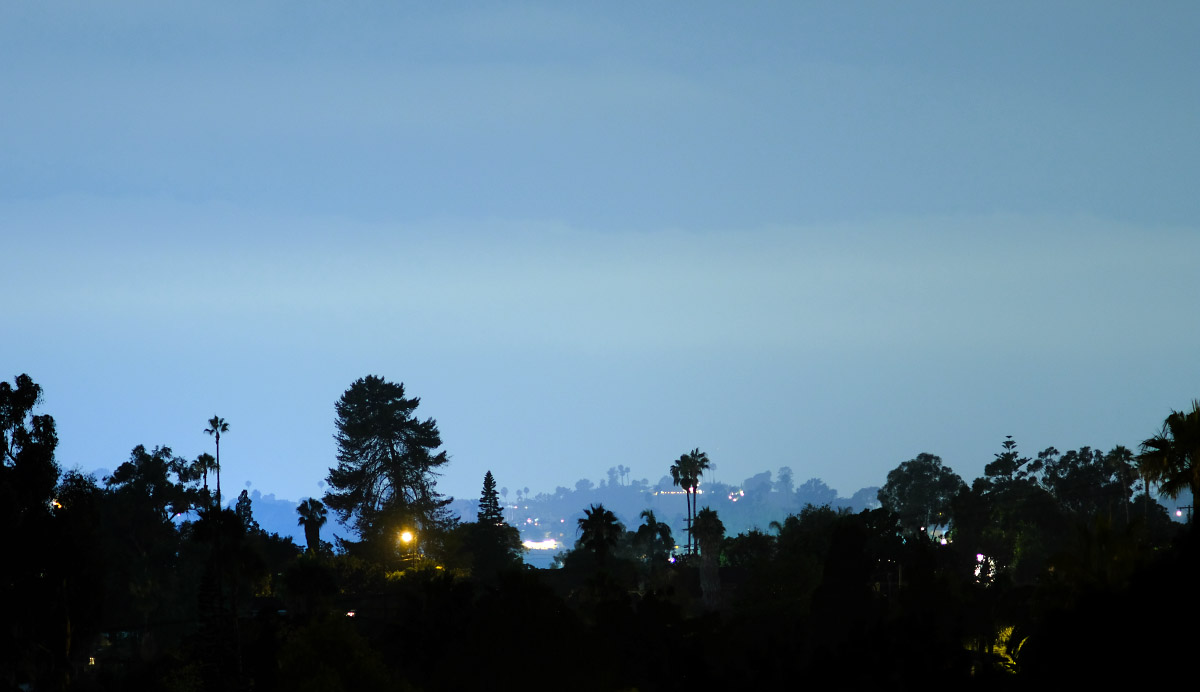 This article is a response to a question about a post I made in my FaceBook group (Group With No Name):

You go deep enough into one truth, and all other truths will be revealed. They are all reflections of one Truth.

Go into it, meditating on it, for hours, days, weeks, months or years if necessary.

By “one-pointedness” is not meant focus, but gently and lovingly looking, without wavering, as much as possible, with openness and curiosity, and asking a question.

All questions appear in the Answer.

Q: Can you say more about one Truth? By that do you mean a spiritual path as truth or aspect like love? When I first read it I thought it meant all paths lead to one another. Then I stopped and wondered if I was misinterpreting it.

A: Hi N. – No, I didn’t mean a path (though all paths lead to Rome), or an aspect, but the destination and the Source.

I meant Truth itself, not human truth. Truth stands alone, just is: that which does not change = Reality.

You could also say Truth = Reality = One Intelligence = Love.
But again, not human love, but love without an opposite.

Of course I could call one-pointedness, and mediating on something like “You’re only freedom is to not react” as a “path” in the sense that if you keep at it, it’s a journey from wondering to clarity, from doubt to certainty, or from a filter of thinking and feeling, to seeing Truth. All just different ways of saying the same thing.

So since all intuitive knowings are part of the One intelligence, you will find all truths are interconnected, when you go deep enough. As expressions however – as words or paths – they are doings in time and space, part of the world, so provisional, subject to change, interpretation, misunderstanding (I edit what I write for example, or write new things… never perfect in this realm).

But how could we have uniqueness and expressions of truth, beauty, and love, the whole human experience, unless there was this game of apparent differences, apparent imperfection? The multiplicity in the diversity.

As evidence of how this all works, note that if you start with the One, the totality, you will get answers. And it also of course leads back to itSelf. Try it.