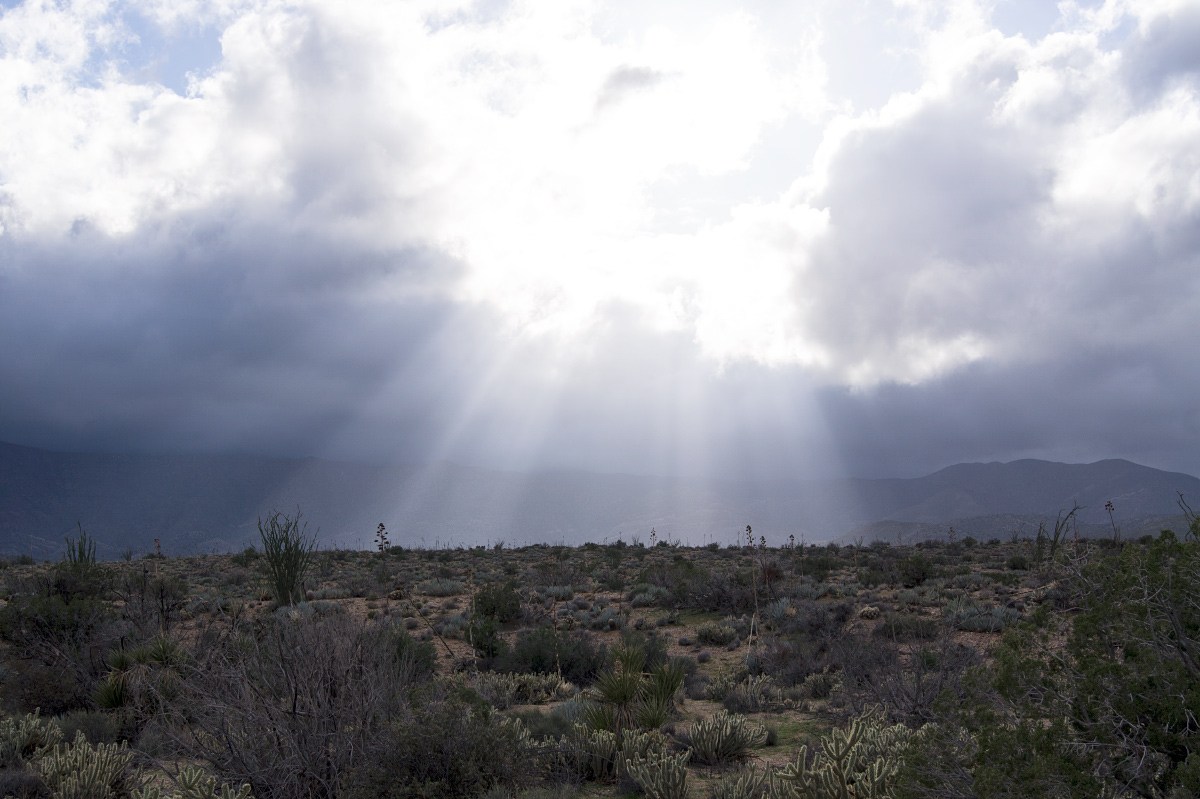 On Beyond Two Sides of Existence

The picture we are seeing here—knowing it’s just a picture (a map)—is of two sides of existence: one, the appearance, the phenomenal, the apparent material world, the mortal dream, Body, Mind, and World (BMW) which arise simultaneously to play Maya, or spacetime and matter; and two, “outside” of this world as it were, the spiritual, noumenal, universal consciousness-intelligence, the unbroken timeless reality.

And as we lean towards or form new habits, new conditioning, identifying more with, and trusting more the existence of the Real, that which does not change, the infinite conscious intelligence we are (I AM), it becomes more and more self-evident and self-revealing that this is true, and proves itself in daily existence, and described in terms like “peace of mind” and “happiness” that are not conditional on circumstances (thank you Roger Castillo for putting it this way, more or less).

Then, at some point, we can see that the first, the apparent, and the second, the Real, are the same Reality. The first is like a phantom shadow play, a mirage, in the second. There is an old Zen saying “First there is a mountain, then there isn’t, then there is” to describe the stages of a student’s understanding. (Thank you Francis Lucille and various Zen masters of old, with your wonderful metaphors, for pointing this out).

The purposeless purpose of a body is to find out we are not a body, not a person, not a human being. That’s the joke, the cosmic puzzle. (Thank you Lester Levenson for pointing this out).

You could say there are 4 stages: From an infant (still boundless), to a child (starting to learn limitation, via language and socializing since they want to survive and be loved), to an adult (fully identified with with a body image, smallness, fear, lack, wanting, needing and becoming), to a sage: like a newborn babe but with self-awareness (thank you Douglas Harding for pointing this out).

And this whole discussion is mental “stuff”, and so like the difference between a quiet mind from mindfulness (which never stays quiet for long), and a silent mind in being Being (permanent), we come to abide in the silence, no matter what appears to be happening (very great thanks to Robert Adams here). What I am at bottom is real, despite whatever appears; and Consciousness is real, and I intuit the One, so they are the Same Reality.
That is: happiness, peace, sat-chit-ananda: existence = consciousness = bliss.

Use the map then throw it away.