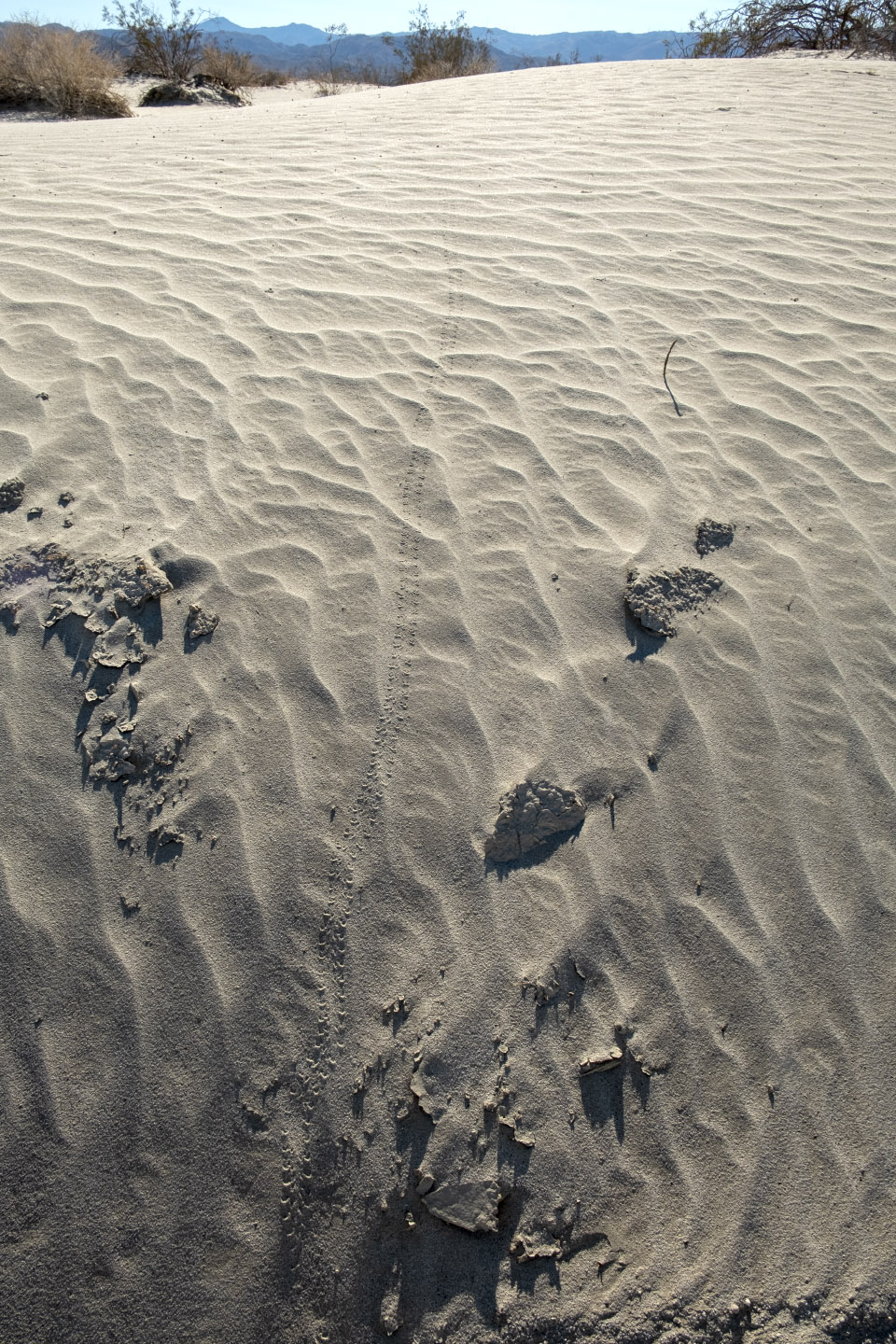 On Beyond the Body Mind World (or, Liberation for Whom?)

Happiness from objects makes no sense. Where is the happiness experienced? Let’s not even talk about happiness, for the time being, let’s just look at pleasure. Where is the pleasure experienced? If you’re thinking the pleasure is in driving a luxury car, or a woman’s company, or a man’s company, or making out, or having sex with them, or a glass of wine, or a beautiful sunset, ask yourself: is it the car that is experiencing the pleasure, or the glass of wine that’s having a tasty dizzy experience, or the sunset that is blissful?

No, of course not. If I am honest I will admit the pleasure is in me. Even if it’s a woman or man you are with, and you get pleasure from their pleasure, it’s still your (my) pleasure. So where is this pleasure? Is it in a sensation, some particular place in the body, or a set of sensations? And that set of sensations – what makes it pleasurable? I would admit there’s a certain feeling that goes along with it. It’s the feeling I experience that is it. That’s what I was seeking, even if in a roundabout way, like making more money. In the back of the mind I was thinking it will bring pleasure, or a freedom of some kind.

What is it like? It’s like a release. Whether it’s an intense jog, or nice glass of wine, or the dissolving in a making love, or the forgetting oneself in a stunning sunset in the wilds of nature, or the giving of love to an animal or child or friend or mate, or a creative moment in making art, there is a certain amount of dissolving of one’s “normal” sense of self, the usual localization or self-consciousness. What takes its place? It’s a temporary sense of bliss, of peace. It shines through.

In what sense does it shine through? First of all, since it wasn’t in the thing, the person, place, object or substance, it must have been inside me, as a latent potential, or as a reality. In any case, it emerged, or was activated. Either a switch was turned on, or something was turned off that allowed the bliss and peace to come forth. (I might have ideas I learned from society that it’s the brain doing it, but in the experience, is there a brain? In the reality of the experience, “brain” would be a concept, a small passing subjective thought in the whole present actual reality of the experience).

The supposedly normal sense of separation, of anxiety or tension, the heaviness, for a brief time was lifted.

But after a while it fades. It could fade in a second, or in hours, or days. But it comes and goes. But I want it more, or all the time, if that were possible (unless it’s too intense and it seems too much to function). So you seek after the girlfriend or the boyfriend or the nature scene or the glass of wine or the fast ride in a car or the creative joy. You set goals, to get this or that, reach this or that. Nothing wrong with that…

But when will it last, when will you finally “get there” and stop having to chase and chase or wait and wait or work and work and work? When will the gaining and winning bring the feeling I want?

It’s like being a yo-yo, or on a merry-go-round.

I want an experience, a positive experience. Like I had in the past. Repeat. Wash and repeat.

So life can seem like an endless seeking game. Lots of work for a bit of a vacation from work. Highs and lows. Winning and losing. You get what you want but then something happens, the girlfriend leaves, the car breaks down, the house needs lots of work, the IRS wants your money… things are constantly changing, nothing stays the same, nothing stays put, is solid, real. You have to keep going, keep seeking, trying, working, grasping, struggling, fighting, getting frustrated… until you get there. Or until things are perfect. Or something… what am I missing?

A roller coaster they call it. The pursuit of happiness. That’s considered normal.

And then what. Your reward in heaven? Or nothing? Just keep playing the game and don’t think about it? Keep chasing until the body dies? Set new goals, like carrots in front of your nose, to keep you moving forward to the future. Yet I am always in the present. The future is here. There’s no future except here. As an idea, which also is here.

And it all seems a bit selfish, this chasing, this merry-go-round, roller coaster ride, this game of pursuit – yet this is what is rewarded in society.

So, if I’m a little more “evolved”, and I see the material, the worldly game is a little suspect, a little fishy in how it never seems to fully bring the lasting happiness I seek, I can get into a spiritual seeking game.

But, in that spiritual game, the same thing happens: highs and lows. You think you’re having some high that will never end, but then you have a rough night and realize you reacted to a person or situation, and it was not as solid as you imagined. You got knocked off your perch of spiritual highness.

And the spiritual game, the nondual path, the direct path, or seeking liberation for oneself, can also seem quite selfish to others (if there are “others”!).

However if we truly are not separate, than one being being liberated, liberates all, like ripples in a pool. If non-locality is true – and this seems to be validated by quantum mechanics – then liberation, the realization of non-locality, is also non-local.

No, you are supposed to, or can supposedly, “establish oneself in peace and happiness” according to the teachers of liberation. That would be real progress. That would be “winning”: solid, lasting, permanent happiness.

And yet, to be honest, there is “progress”: when there are times of less peace, they don’t last as long, and they are starting from a higher place.

But, it can still seems like a seeking for a “me”? Like I wrote the other day: “Liberation for who? Who Gets Liberated?” Last June I wrote, regarding liberation:

“Yes, it’s all very paradoxical. To the mind. Because what we are dealing with is doing something that can’t be done, with a person that is not a person, wanting a state that isn’t a state, wanting something for a being that has it all because they are it all, loving when there is not a lover and a loved but only one Love, desiring a thing when there are no things, seeking when you are the sought… shall I go on?
Feeling a failure at something that takes one beyond success and failure, making so many mistakes when there are no mistakes, feeling flawed and wrong for the feeling flawed and wrong, wanting to use the head to get out of the head, the self to get out of self.
Does the universe have self-esteem problem? That’s a funny one…
And the artist wants beauty and perfection but physical life comes up short.
Going beyond the body, realizing one is not a body, via the body?”

But this consciousness, this knowing I exist, is only here – it’s not out there somewhere.

To Liberate or Not To Liberate, That Is The Question

But wait – universal, absolute or cosmic consciousness doesn’t need any liberation. It already Is.
So consciousness lets go of some illusion (and some reactions to illusions that kept illusions going). But it’s not a person doing it. Crazy…

That seems a little too simple. Can it really be that simple?