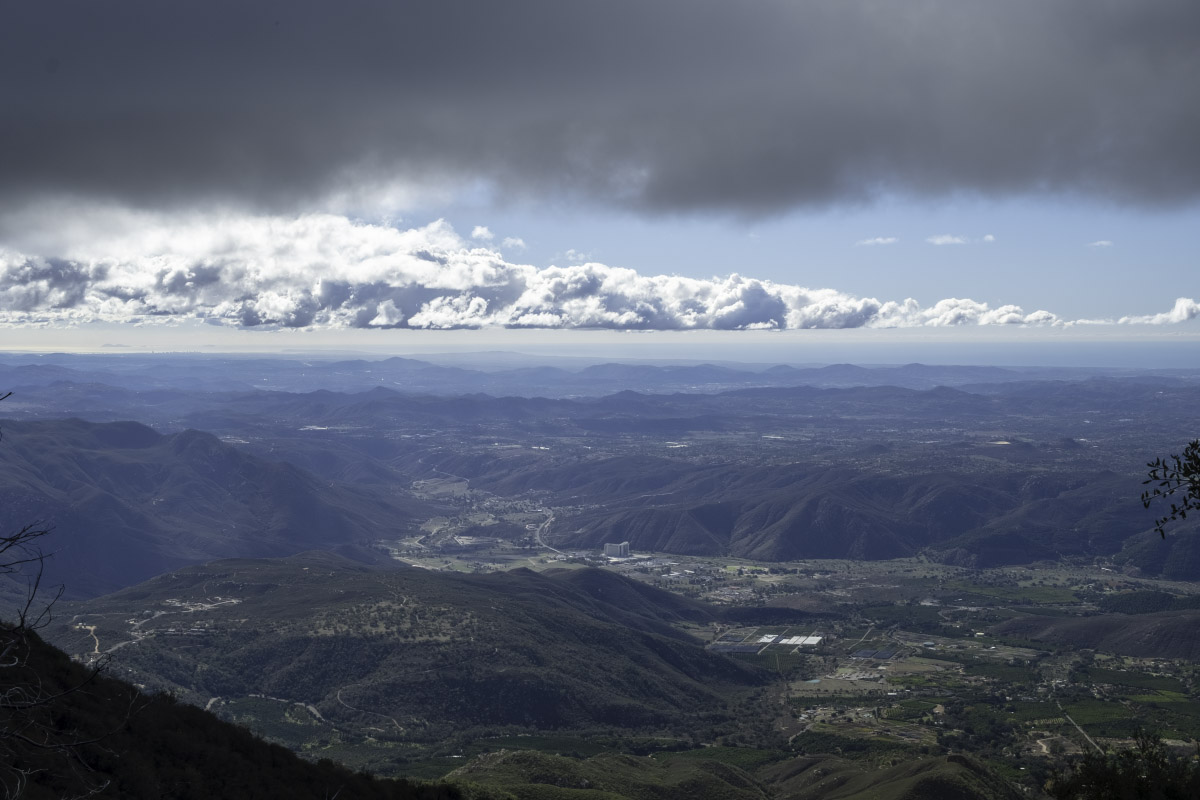 On Beyond Being Human: a Sort of Poem

It’s all or nothing: because there is no partial Self, and self-realization is not for persons (egos) or separate entities.

Since there is no one anyway. No bodies.

And “Mind” with a small “m” is synonymous with movement, as in “a movement and a rest” (Gospel of Thomas, 50).

We could say it’s interconnected points on a circle: a center-less center.

You want to resonate with a high frequency.

Now, a friend, very much into spiritual experiences, claims “There’s something sacred or divine about being human, not to be dismissed, not an accident. It’s intentional. To be in this form.”

But what’s the significance of experiences?

I ask: “Are you in love with being human, being a thinker?
A lot of attachment?”
That “karma” or re-in-carn-ate-ment
is memory

Indeed, there’s nothing divine about being human without the divine:
100% of the divinity comes from the divine and 0% from being human.

There’s nothing to achieve (of any importance or significance) other than to realize you’re not human. And that’s not an achievement, since there’s no one to achieve anything (in the first place!).

Because mind and human are synonymous: Body Mind and World arises simultaneously, the whole package, Space & Time and all the ten thousand things.
Because to have a perceiver there has to be object; to have objects, time & space, as a body, brain, eyes, the story of evolution: the whole universe, for the mind to exist. Time and the story of causality.
But there’s nothing ultimately of substance about it: nothing backing it up other than projections, and what is the projector?

The highest frequency is Self-Resonating.
It forms a circle.

There’s nothing wrong with being a human and a thinker.
But do it knowingly, consciously, knowing what you are, what you love.

Of course, All these are thoughts too.
To leave well enough behind.

The Silent Hour
The silent power

As a whole, it’s not an illusion.
But as a part, it serves to question this part…

But like dividing the surface of a pan of water, the water comes back together.