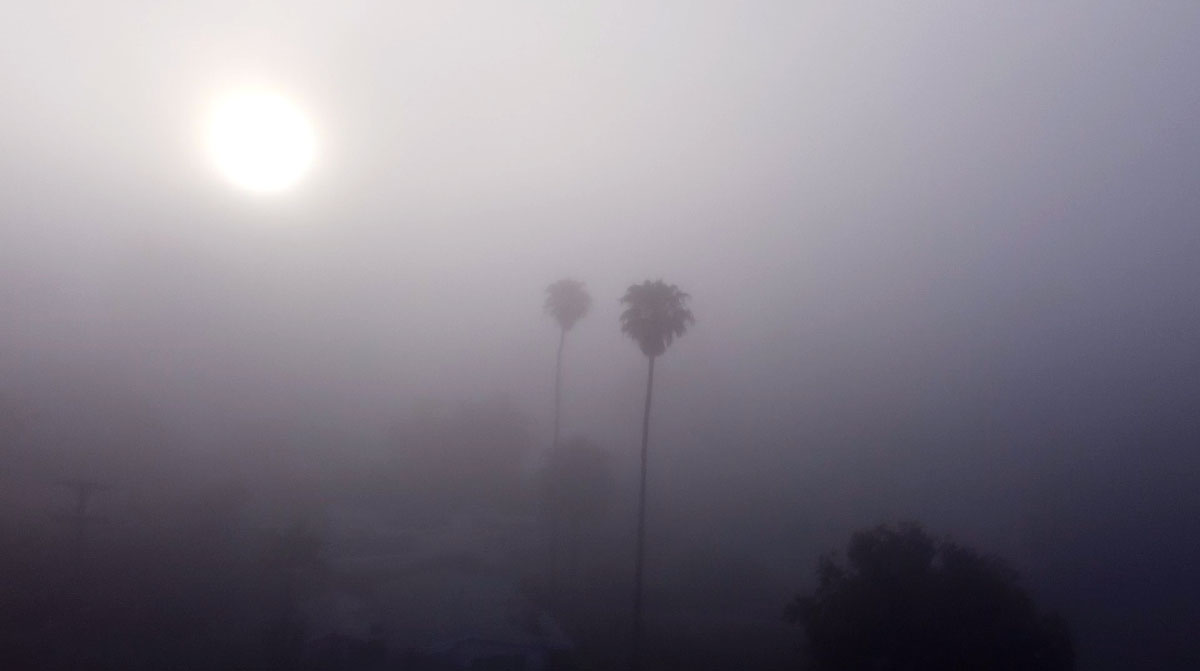 On Beyond Nonduality: You Are An Utter Failure

The tension in nondual philosophy is that it contradicts with most experience, or seems to – for many of us mere mortal-seeming humans – so that it sets up a tension between a supposed special or non-dual experience and one’s own experience. In other words it seems to be saying there is something else besides this experience that you haven’t achieved yet, or you are waiting for in the future: something called “non-duality” or direct or “pure awareness” or “pure consciousness” or freedom from objects, or nirvana, samadhi, enlightenment, liberation and on and on and on…

It’s a new thing to achieve or to fail at. Or it sounds like that. And the more it’s talked about and the more practices are done to aim in that direction, and the more learned, then the more the illusion is cemented, an expectation is driven on, and the more distant the goal seems to become. And in feeling a sense of failure, it seems like there is something one has failed at. Someone to fail, and some goal to fail at, some state. But who is failing, and at what?

Thinking one is a failure at non-duality is a huge joke in itself. It would be like failing at gravity.

“I failed at breathing today. I failed at perceiving today…
I failed to have any experience today,
or the right kind thereof…”

So not only have you failed to realize a state, which is a failure in itself to understand what your non-duality teacher or teaching was telling you, such as that you cannot fail at something which is just a description (like failing at gravity) so you have failed double because you didn’t catch your error! And, feelings like that are an indication of identification and taking feelings seriously, which are not real but are illusions, so you are a triple failure. And since this is all an experience or story created by thinking, you just screwed up royally by getting yourself tied up in thinking … again!
It just gets worse… 😉

Once again, a “random” thing, in this case a satsang I was listening to (I enjoy listening to him as the bodymind falls asleep), offered a good hint, or at least a bit of inspiration. Good ‘ol Robert Adams:

“Do not compare yourself with anyone. Do not believe that fate has dealt you a bad card and that you’re suffering mentally, or physically, or financially, or otherwise, and saying ‘Why did this happen to me?’ You are not to blame. You’re identifying with the world, with the body, with the mind. This is the only reason you believe you’re suffering. No one really suffers.

I use God synonymously with consciousness. You think God, consciousness, does not exist and that you have to struggle for yourself. You have to overcome burdens and you have to pay the price. Even the belief that it’s karmic is wrong. The best thing you can do is not react to anything, but to act from your heart with love, compassion, peace, and let the chips fall where they may.

When you stop reacting, the mind doesn’t like that. Therefore it will bring up all kinds of things. It’ll show you all kinds of pictures, make you feel all kinds of negative conditions, so that you will want to react. You therefore have to watch yourself, pay attention to yourself, watch how you react to conditions, watch the nature of your mind.”