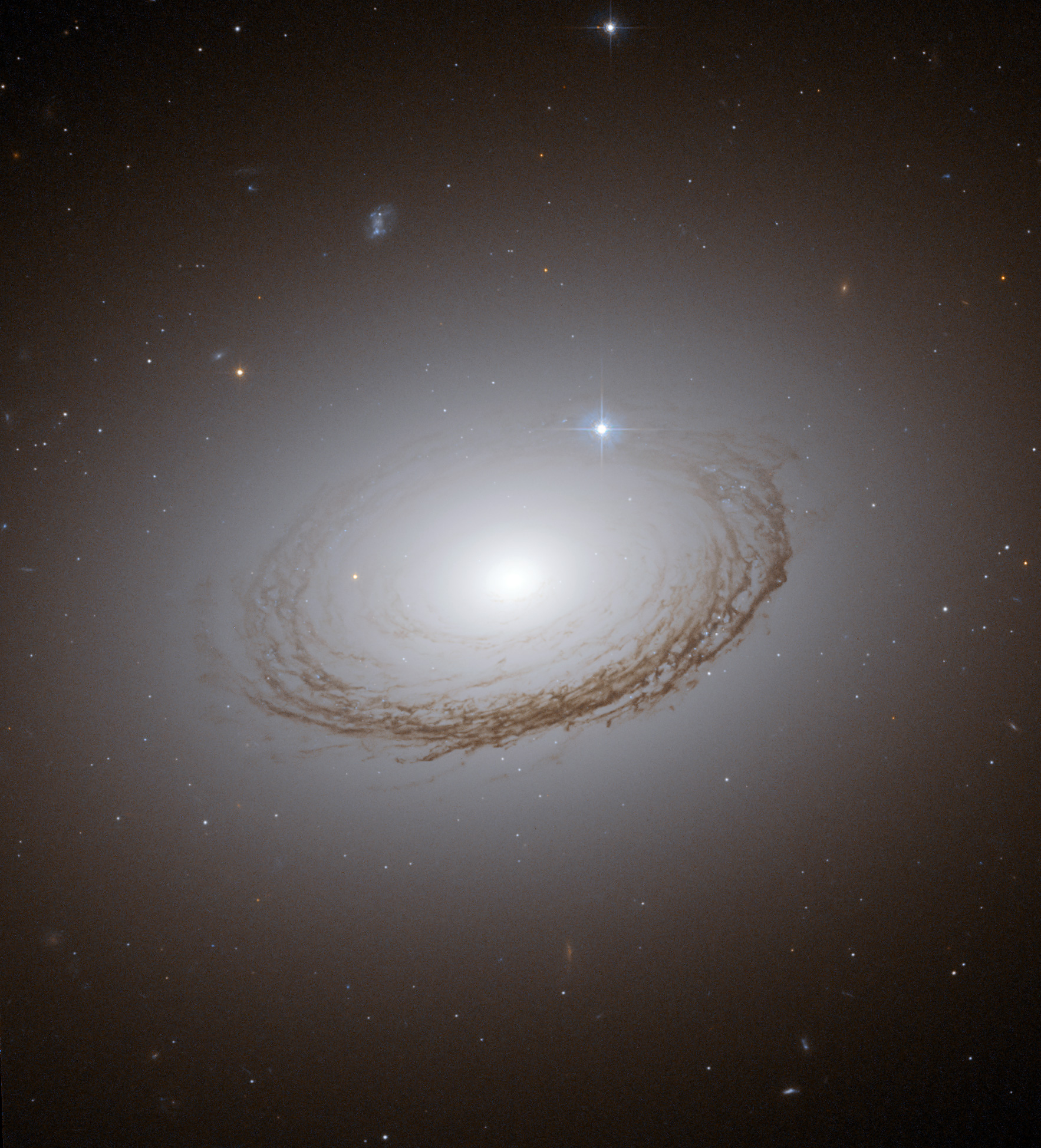 More Notes to Myself…

Face the facts, your attempts to become a non-dualist is an utter and complete failure.

If your reason for studying or listening to nonduality (or Three Principles Psychology, or spirituality), or going to a teacher, going to satsang, or meditating, is:

to improve the world

to find or create peace

to solve a problem

to achieve a goal

to show something to others

to raise yourself up to a higher level

to become more of something

to become less of something

Any reason is the wrong reason.

Back to square Zero.