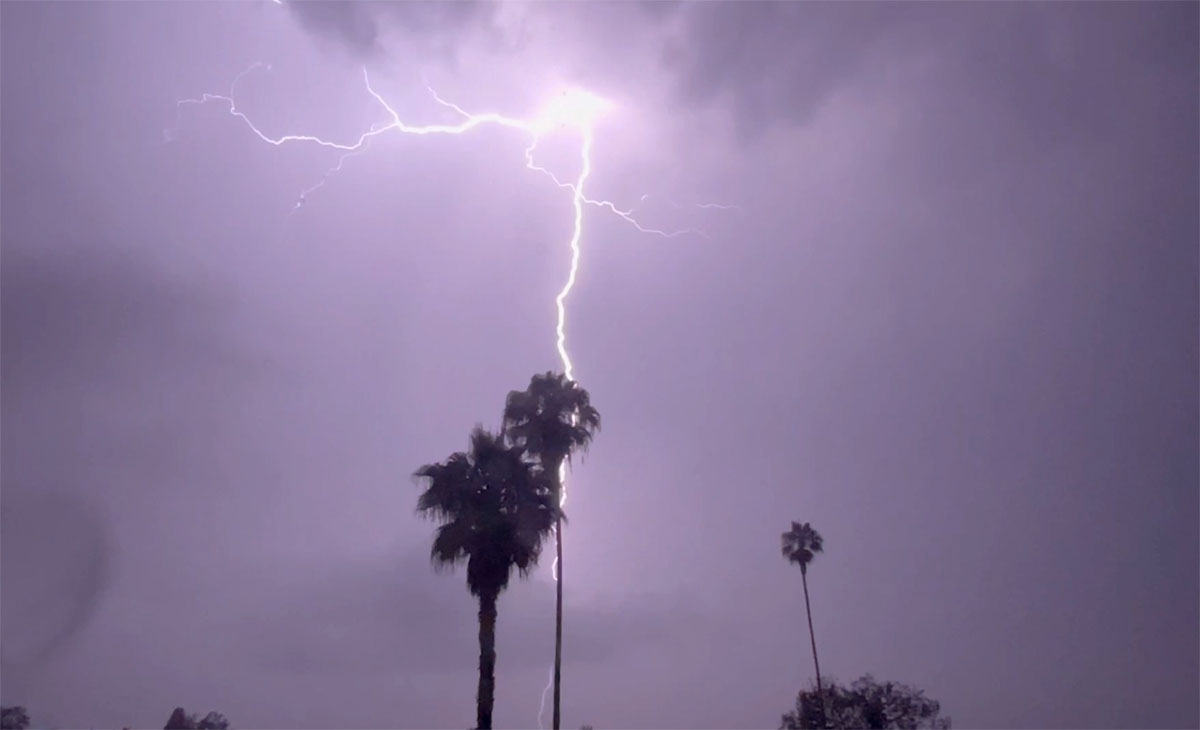 On Beyond Online (Non-Duality) Group Meetings

I am putting the online group meetings on hold while I go to the desert for a short, unpaid “sabbatical”, and do my monk thing, like the “Fathers of the Desert” … “hang out in the Unknown” as a wise man advised me once … then we shall see. New beginnings shall arise…

I started the Truth Lover Hangout online meetings towards the beginning of the pandemic (mid-August 2020), during “lockdown”, seeing how I was enjoying the informal hangouts at the end of Francis Lucille’s online meetings when he left the camera on.  Those ere fun, but soon dwindled away, and folks would ask in Francis meetings “how or where can I meet other truth lovers?” in the context of friendship.

Up popped the idea of a Zoom meeting for “truth lovers”, as Francis likes to call those that have had a glimpse (of Reality, true nature.. at least enough to attend his meetings! 🙂 )… I folded into my meetings some professional and personal interest in spiritual psychology (some of my background – the 3P, or Three Principles Psychology, which I’ve written about extensively on this site) a more serious agenda for that in a sense… then realized “the purpose” should be clear and singular: it should just be informal and for friendship… and it was, but also things morphed over time…

Fast forward to now: these days, I am able to get together with friends in person – and my entire community (of friends) at this point is nearly all fellow “truth lovers” – people interested in the truth – from all over the world (not just from the Francis Lucille and Rupert Spira communities, but those I’ve met in my meetings, or from Facebook, or wherever), or what I call “The Sangha of the Heart” or the “Infinite Sangha” – all just words. It’s not that we are special or different, but we connect in an immediate way that is impossible to describe.

“The most beautiful things in the world cannot be seen or touched, they are felt with the heart.”
~ Antoine de Saint-Exupéry, The Little Prince

Those who came to the meetings, I could see as falling into three groups. And yes, it’s somewhat arbitrary and prejudicial or conceptual, and they do blend into each other, and there’s not people as separate entities out there in reality… but that’s how the mind, language, and ideas work! :):

1. Friends. Like limbs of mySelf, those who “get it”. With these folks, there is a timeless connection, a true heart connection, and we will always be friends, together or not. And now, we can get together in person, or chat via phone or WhatsApp or whatever means … so no need for the Zoom group. The sense of being quarantined is over.

2. Seekers. Those with questions, earnest or not as earnest and self-seeking, or perhaps a bit self-deluded, or “true believers”, perhaps sad, anxious, worried, wanting, desiring, fearing, unhappy… you know how it goes believing to be a human. No way out of that seeming conundrum (“self can’t get out of self” as Paul Hedderman always says – help!). I am not trying to be critical here, just observing, reflecting (one hopes 🙂 ):

I and others in the group have been able to address these questions with varying degrees of success, and at times it’s fulfilling and expansive — unbounded Self in evidence — an experience of universal love and the limitless intelligence we all already are, this beautiful Sangha of the Heart (and food for my philosophical writing at times). But the reality is I’m not a teacher*, I’m an ex-philosophy major, a contemplative artist/writer (writing is my teaching – Francis agreed with this), inventor, whatever… and don’t have the extreme patience needed for teaching in oral form.

Indeed, better for y’all to go to a Francis (or Laura Lucille) or Rupert Spira for that kind of schtick … and sometimes it’s like herding cats when we have an open forum with people wanting to jump in with opinions, be heard, pontificate… interruptions, diversions, distractions… and not a formal setup for an orderly dialogue. I tried a “topic” style setup, but it felt too serious, and I just can’t really get behind something isn’t fun and completely free-spirited (and then funding with my own money and time!). Again, I’d rather write, or create photos, or garden, or invent stuff, hike in the woods, or hang out and laugh and love with friends in “real” life, or do text chats or video calls one-on-one…

3. Messed up. Those with serious personal, mental, emotional problems (off the list now).

This has happened a couple of times, and I was able to help at least one person via private conversations, and point them in the right direction (towards calm and clarity enough to get professional help, psychologist, medications, whatever) but again, while very enriching, it’s not fun, is very demanding (I should get paid! 😉  ) and not what I signed up for nor been trained in. “I’m a philosopher not a psychologist!” (voice of doctor McCoy in Star Trek original series 🙂  )

*Being a teacher is a different axis from having a glimpse or being established, whatever you want to call that “axis” of Self-knowing. This is a common misunderstanding. You can be “enlightened” (there is no such thing for a person by the way) and a “sage” and not be a teacher, and be a teacher and unenlightened, not be a sage.
Francis Lucille for example, was a teacher (taught math and languages) long before he was a sage or sage-like. I think he was born a teacher. It’s a natural impulse for some, just as doing art or loving plants is for others.

I had a discussion with Francis about this topic of being a teacher or life coach you can read about here:

At some point in “my life”, or non-point (not in time and space) I was “struck” by something – but I can’t give it to anyone, nor can it be gained, nor taken away. You are It.

But it’s not “I”, it’s the disappearance of I in a sense – the sense of being a separate local entity, the illusion, the stupid identification. I suppose this is what they mean by the “I thought” – that illusory thought of the personal.

But I can tell you for certain, there is nothing personal anywhere in existence. A strange thought, I admit, but true…

This “It” is not easy to convey in words. Intellectually it is, but as an experience? Many resort to poetry, metaphors, paradoxes, koans, allegorical stories…

”
Regarding the words traced on this scroll, which I have just read:

– if I tell you they are from the Buddha, you look upon them as sacred, and you are filled with veneration and fear

– if I tell you they are from Bodhidharma or from a great patriarch, you are filled with admiration and respect

– if I tell you they are by an unknown monk, you no longer know what to think, and you are filled with doubt

– if I tell you they come from the monk in the kitchens, you burst out laughing, thinking I have just played a trick on you.

Thus, what counts for you is not the truth that these words bear but only the importance to be granted them according to the fame of the one from whom they are said to have come. You are incapable of seeing for yourselves but only feel what you think should be felt, and think according to the opinion of those you have placed on a pedestal; you are forever adding to things, tainting them, falsifying them. That is why you are powerless to see original spirit without reference to who or whatever it might be. Nincompoops, you are nothing but fakes and tricksters. Your case is hopeless.

I am before you as a resounding piece of wood. There is nothing deserving or important in this for there has never been a lack of, nor, till the end of men, will there ever be a lack of beings like old Tcheng to resound in the same way.

But, nincompoops, it is to your misfortune that you are ever preoccupied with mere appearances and see here only the block of resounding wood. Because of this, original spirit finds not in you the echo which would suddenly make you realize that you are not, and have never been, other than it.

”
~ The Sayings of Old Man Tcheng

written by an unknown friend of Jean Klein, in the style of a Zen master; included in The Book of Listening, by Jean Klein.

As often may be the case, I may have “over-communicated” here, but I’d rather err on that side, and perhaps it will be an enriching read … then “drop the mind”. 🙂