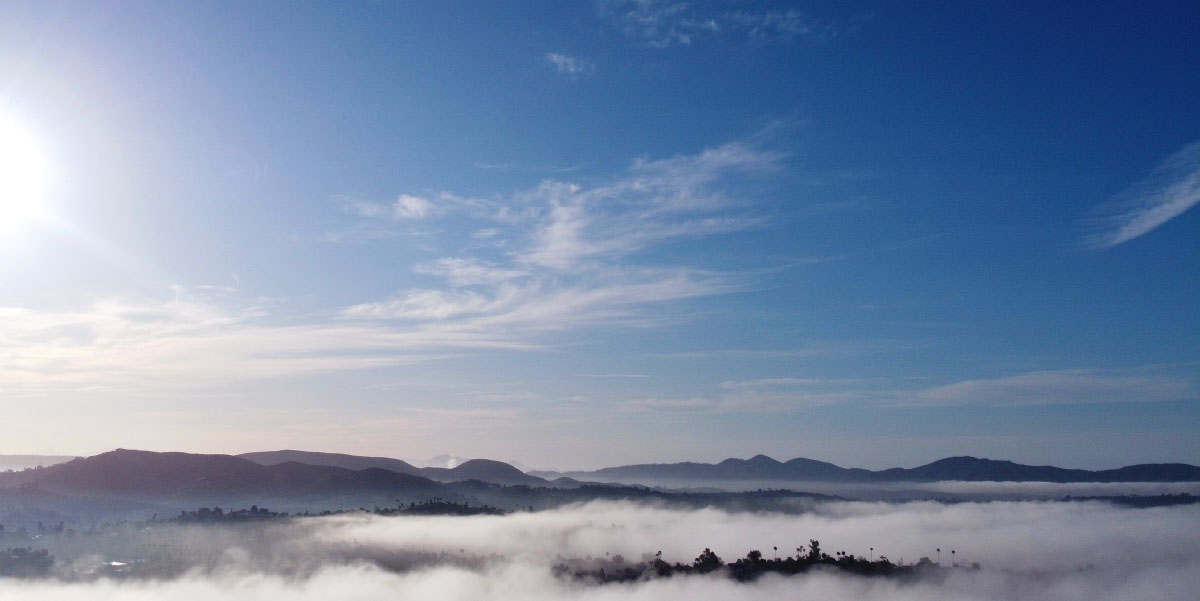 On Beyond Death and Predetermination

Someone in the Robert Adams community online asked about death and predetermination.

(And when the world has gone crazy – well, crazier than usual…).

Don’t follow the herd, which is the way of fear and crawling on the ground. Be the way of freedom. Stand alone and see with clear eyes. Find the love in your heart and the stillness of no-mind, which is true intelligence.

If you believe you are a separate entity and that consciousness is limited and localized, then you will react as such, and life will be predetermined. You will be living from fear and desire. A human robot as it were, going along with thoughts and feeling.
Instead, be that in which it all appears. Investigate this. Live in the present of Presence. Use every opportunity for growth in love and freedom. Freedom from the past, memory.

“You’re only freedom is to not react.” ~ Robert Adams

“Negativity is rooted in a fear of death; it makes one blind to reality of a situation.” ~ Yuri Spliny

Observe the reactions and see what is behind them – not out in the world, but in the sensations, feelings, thinking. Be the space in which they appear.
The contractions are based on a resistance and a seeking, and the resistance is from fear. It’s really fear of feelings: and at bottom it’s the fear of death. This is the main program.
But, it’s just a feeling, it’s not death. And what are feelings? Sensations, energy, vibrations…

Let all thoughts of future and past melt away. Be here now with what is inside. The goal is to allow the unconscious to become conscious. This is what will release the feelings, dissolve them in love and openness; it is a pathway to the freedom which you already are.

Ultimately it’s death of the ego – the ego not wanting to die, the old thoughts and feelings of separation, the “me”-ness. But here’s the joke: you want to resist, continue the game, delay freedom…

So if death doesn’t actually exist in reality – the reality of Universal Intelligence – and is a product of the mind, then what is happening? The Buddhists call it “false imagination:” the creation of a world, the mind run rampant. It is also a self-frightening, and a reaction to self-frightening. Giving power to imagination.

No one, including a great sage like Robert Adams, can prove this to you, since it’s an “inner” practice and knowing, a seeing, not based in phenomena, not on the world. You have to do it for you. Others can only point the way.

The game we often play is like this: walking along in a shopping mall and suddenly someone appears to your right and you jump, because you weren’t expecting it… and when you look, it was your own image in a giant mirror on the wall! That’s what we are doing. We are making scary faces in the mirror, forgetting it is us, scaring ourselves silly for fun, and having a field day with it. Then we take it seriously!

You have to learn to laugh at your self – the fake self – and the world.

The following is from the Robert Adams satsang “Health, Sickness and Death”, 20th February, 1992 (full transcript and audio links below):

“…So what we’ll do tonight is we’ll talk about health, sickness and death…
We have to remember that these things are for the relative world. A being who has transcended the world has absolutely nothing to do with death or health or sickness. …

If you begin to live in the split second that I talk to you about, in the moment! You will not feel bad. If you begin to feel in the absolute moment that you are absolute reality, pure awareness, in that moment you feel wonderful. And that moment turns into another moment, into another moment, into another moment. This is what I mean when I say, ‘Everything is in it’s right place. Everything is unfolding as it should. You are perfect now, you are perfect now.’ Not in your thoughts when you begin to think about this. You are perfect right now! Right now! There is absolutely nothing wrong with you right now! Everything is in it’s right place right now! When you begin to talk about it, when you begin to think about it, when you begin to analyze it, something else comes in. Like a mirage. The water in the mirage appears to be real. As soon as you try to grab it, it becomes sand. Your disease, your sickness, your depression, your stress, even your happiness and all the things that are going on in your life, in the world that make you happy are like the mirage, like the water in the mirage. If you really try to grab it, it doesn’t exist.

When I say, ‘When you try to grab it,’ I mean when you try to live in that moment in that split second. In that split second there is only God. There are no room for thoughts and no room for anything else. But the moment you begin to think, you spoil it and you become human once again. This is the reason you were given self-inquiry. For self-inquiry is beautiful for things like this. You begin to see that I is sick, that I has the problem. I is the one that is giving you the problems. Who is I? You have to catch yourself. Always catch yourself. When you say there is no sickness, there is no disease this is a truth. But for whom is there no disease? For the one who knows the truth and lives in the truth and is the truth. This is why people like Christ, Krishna, Rama Krishna, Ramana Maharshi, Milarepa, many others appeared to have been suffering. Yet in truth noone ever suffered. Noone ever died for noone ever lived. Try to understand this, your true nature is spirit. Yet for some strange reason, you’ve taken on this form, what you call a body that is born. While you were being born you are still the self. The Self doesn’t come into the birth.”