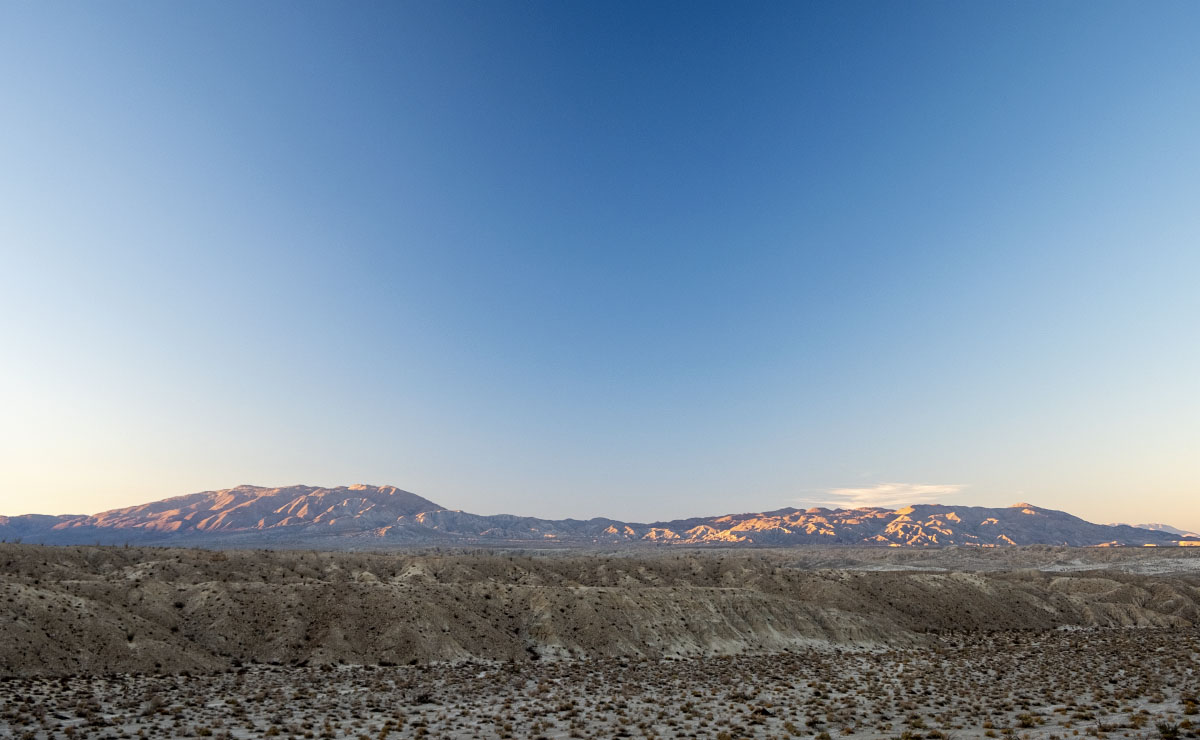 On Beyond (Academic) Philosophy

For a most of the time when I was at university, I fantasized about being a philosopher, an esteemed future professor, with new grand theories of existence, and some massive book I’d author that shook the world (what an ego!). I was obsessed with questions about the nature of intelligence, the conceptual issues in psychology and artificial intelligence research. So it was quite a life-changing event when, towards the end of my years there, I realized no one, not even the world-class philosophers with huge grants, who I’d previously worshipped, knew what the mind or intelligence was, or how the brain worked, or many other things they claimed to know, especially about consciousness (and neither did I, I just came to know they didn’t know what they claimed they know!). All they had were pet theories to defend and try and build careers on.

I realized the activity was one more akin to a game, where what was at stake were academic positions, egos, intellectual pride, one’s image of brilliance, or the winning of a argument, a grade, etc. The game was largely one where you posit a position (a claim about language, logic, mind, human nature, whatever) and defend and attack a verbal, conceptual position. Only rarely, such as with more broad-minded teachers in an undergraduate courses, did it take on the character of a true exploration or opening to the unknown.

So there was always an agenda: the professor’s, the academic institution, the administration pulling the strings, and the state backing them, the grant and tenure system, some other student’s ambition, etc. At rarified levels in graduate school, arguing over the finer points of the philosophy of mind ad nauseum, hoping to get the the core of what the mind or consciousness were, I finally realized it was like a merry-go-round, where everyone was using the same tokens in the game, with the same technical labels, very narrowly and strictly defined, nothing new allowed in or you would be attacked as an idiot, crazy, or an embarrassment. I realized there was no creativity in this system, and much misery, backbiting and politics. It was not about the truth, or love or beauty.

It was brilliant mental and spiritual violence. The “rape of philosophy” as I heard an Advaita teacher say more recently.

Indeed, Western philosophy, or shall we say Western academic philosophy, over the last couple of hundred years or so, post-European Enlightenment, ever since it felt a need to answer to the rise of a science (and seeing the writing on the wall with regard to the demise or at least changing role of religion), has preoccupied itself with the tasks of self-justification, clarification of issues, analysis of language, mechanics of thinking, or a refinement and defense of an atheistic, scientific materialist worldview.

A broader view going back to the Greeks such as Plato, see a discipline largely concerned with claims about reality, consciousness, man and society, the mechanics of mind and thinking, the mechanics of the external universe, and the various metaphysical issues therein, which often seem more applicable to politics, social policy analysis, or academic survival than how an individual can find happiness and peace.

The pre-Socratic Greeks however show impressive hints at being more attuned to the “how to live” question and to the very essence of wisdom teachings, with such luminaries as Parmenides and Democritus.

A modern student of philosophy, who finds themselves deeply depressed and lost in life, will not be pointed to a philosophy professor or philosophical teaching, but to a psychotherapist in the student counseling services – a therapist trained in a field with an extremely low success rate in taking anyone to a level of happiness beyond social “coping” or daily “functional”.

Both applied and theoretical psychology are in as much of a mess as modern psychology (an understatement). They have both completely lost their “soul”: that we must search for language to even express what has been lost and how they are lost, is a statement in itself.

I also had an enormous, gran mal revelation that intuition was the way to go. In other words that intuition was the primary and natural mode of intelligence, and not the cognitive type they modeled. This intuition happened the Now, directly “downloaded” from the Source, and was not a symbol-based, mechanical, computer or model-based thinking they seemed required to worship. That “seeing” put me outside, beyond the pale of academia, whose modus operandi was processing past knowledge, highly analytical, mind-oriented, and hyper-intellectual, as well as political and career motivated, ego-based, and in a modality of time-based thinking that emphasized memory and processing (not fresh, creative, or free).

Indeed, they were obsessed with modeling the mind and consciousness, and not understanding or recognizing what the mind was based in; and, arrogantly they were assuming and using the only tool they would admit was real or worthy of consideration, within their mental paradigm jail of thought (if all you have is a hammer, everything looks like a nail!). It was a merry-go-round, not very merry, of the same game tokens used over and over again, often highly technical, using jargon and terminology and inflated vocabulary such that only insiders knew, or cared frankly, what the hell they were talking about. “Straight-A illiterates” some have called graduates of such a system, the maze of academic “learning”. Luckily, I saw the light and escaped before getting sucked into the graduate school slavery system.

I then studied Zen Buddhism at Zen Center San Diego (when Joko Beck was there). I also did graduate classes in Visual Art (advanced studio painting with Patricia Patterson).

These days I hang out with friends who are lovers of truth in the world of non-duality (called “Advaita” in the East), absorbing by osmosis an atmosphere of peace, love, and beauty. Learning not to expect. Or rather unlearning to expect…