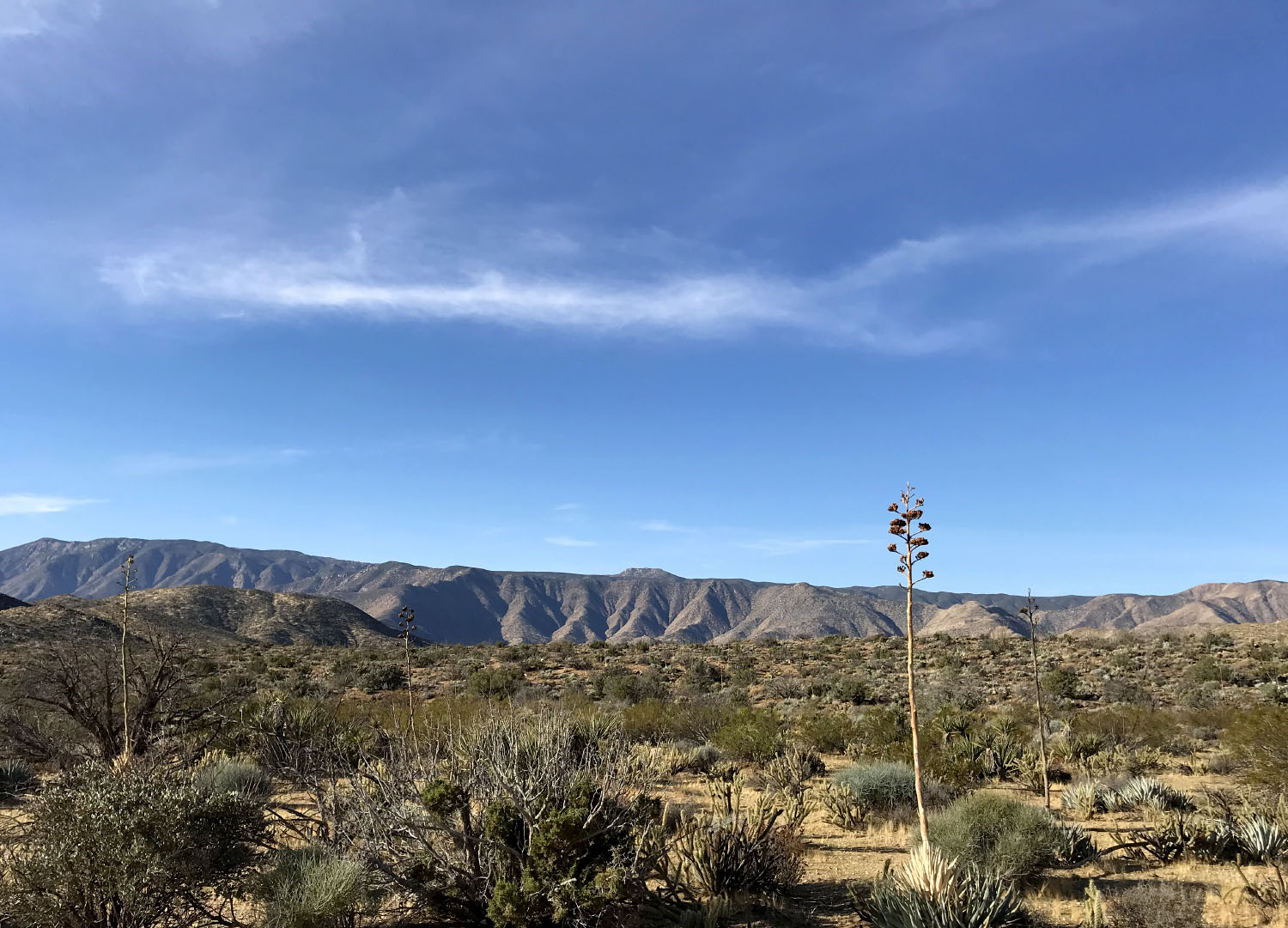 Notes on Prophets, Mystics, Sages, Philosophers and All That Good Stuff

Last night I watched an entertaining musical from the 70’s, Jesus Christ Superstar. I saw it when I was a kid. Very enjoyable music and great lyrics.
Then for something less dramatic and more meditative before bed, I read some of The Gospel of Thomas until I got sleepy. (http://www.gnosis.org/naghamm/gthlamb.html)

My reflections this morning:

How is a prophet or a sage different from a philosopher? A philosopher examines the current thinking, looks at what other philosophers have said, and reshapes it as best he can, getting insights and new thoughts along the way to clarify and possibly enlighten, creating new shapes, like new pottery
Whereas what does a sage do? Does he break the pot? A sage reveals the light and the clay that is making all pots, now, in timeless Reality. And takes no credit for it since he and the light and clay-maker are the same, whereas the philosopher has his object and himself and the potter, and ponders where it all came from and where it is going.

Perhaps this is the esoteric meaning behind these lines from The Gospel of Thomas:

But now, today, isn’t a time in history when a singular prophet would be accepted. They would be drowned out in the noise, and considered crazy. It’s a worldwide culture, interconnected with media and networks and subtle ideas. It’s more a time when the sages sprout like mushrooms in fields where countless shapes emerge, part of an overall pattern. We are now billions of people, spread over a planet, with rapid communication, not local tribes where word spreads slowly, by mouth or by clay or papyrus carried by hand or oxcart or horse or boat.
Today the world brain can be easily fed, a vast pool at its fingertips at any time, keeping the mind distracted, worried, preoccupied, fulfilling needs, desires, greed and fear. Always thinking of the future (or the past – the future thinking built from images, thoughts from the past) which never arrives, trying to secure a material condition in order to free the present, continuity is attempted by effort. The same movement of energy that’s always been, in a different form.

But in this world, whose nature is duality, there are always two sides to a situation. While there is more to pull the mind into distraction and preoccupation and not being present (speed and quantity of thinking added to), there is also the possibility of worldwide communion – video conferences and email at the speed of light – a richness of ideas (pointing to truth if one is seeking and open), and metaphors and analogies of virtual realities and game worlds that point to the nature of this field of seeming reality, and free the soul from the mind. Larger worldly ambitions are balanced by larger spiritual ambitions. The more the spiritual or metaphysical seems like they are remnants of the past, delusions, old ways of thinking, seen by the cynical, the skeptical and the scientific materialism and consumerism as laughable, contemptuous, silly, voodoo, “woowoo”; the more thinking swings one way, deeper into a dream, that which is real and awake becomes an interest intensified somewhere else, like a string being stretched on a bow, where tension is created in the distance between where the arrow pushes it out and the point of attachment at the bow end. When the arrow is released, it goes even farther. The fractal just is bigger and more elaborate, but it’s ultimate nature overall never changes. The hologram has more points and deeper circles, but is the same hologram.

“Nothing ever changes” can be read either as a sad commentary on the state of affairs of the world, or as a statement of truth about the happy fact that what Is, never dies.