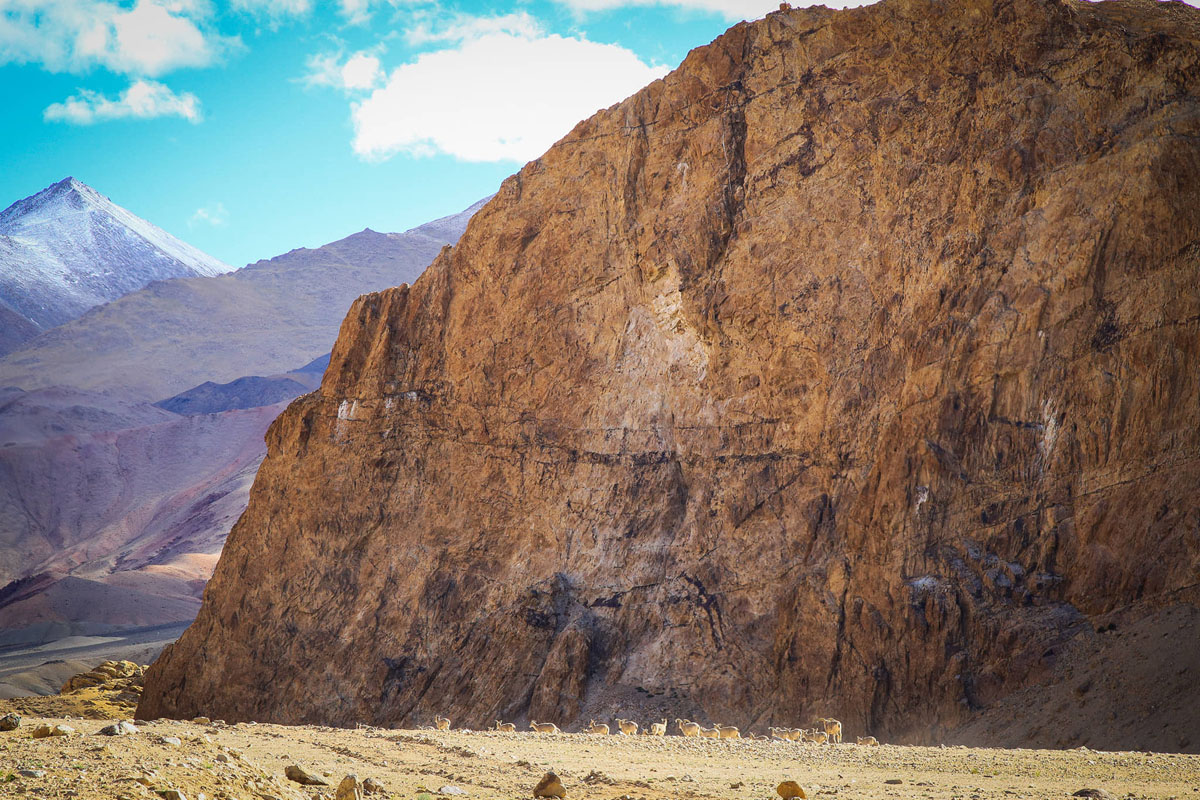 Never Not Not Two

There can be no enlightenment for a person. This is absolutely clear. So why worry about such a thing? It is a futile goal. Relax...

"I", as this (supposed) person was never enlightened, is not enlightened, and will never be enlightened. There is no enlightenment for any person. So why do so many pursue it?

Here's why: it is a mistake of view, and an identification, and a learning from the culture. It's very simple, in essence. In fact it's the simplest thing possible.

So let's go over those three things:

One, the mistaken view is that enlightenment (awakening, liberation, moksha...) is a becoming, through time, for an object; that it is a process, for a separate entity.

No, Enlightenment Is:  pre-existing, infinite, and always and everywhere eternal, independent. It is All there is: people use the word "God". That's all it is – but not a personal or separate God. The God of all, here, there and everywhere: You, me, it... Always was, always Is, always will be. Infinite. No time, no space, all absolutely interconnected as One.

Two, an identification with a person, and object, a separate entity. This is a mental view, an association of consciousness, what Is, with the appearance of mind and body, the objects or movement of consciousness.

Three, the culture says there is something to obtain, to be, to fix, to change, achieve, a higher being, a higher status, a goal, a process of purification or process of whatever, for the above time-based separate entity identified with. This is rampant in the spiritual culture (and psychological and self-help and New Age cultures, etc. ...).

Non-Duality. It's just a simple statement of fact. It's not a self-improvement program. It's not about feelings, or what you feel is true, it's about truth – what is always true, factual. It's really the only "thing" that can be relied on, in the long run (or even the short run)...

From the fatal blow to the "ego"that glimpse of reality — the ego being that false sense of being a separate long-lasting independent entity — the permanent impermanent instant of "seeing", the seeing-through a false belief, the lightning bolt that comes from nowhere for no one — there is no going back (even if it gets hidden again, under layers of crud, the accumulated ignoring, conditioning, habits, vasanas, unconscious...).

But isn't that "glimpse", that lightning bolt, an event, a phenomenon in time you might ask?

There will continue to be insights.

However, many wonderful things unfold, come as a side-effects as it were, for the experiencing: greater harmony, serendipity, enjoyment, connection, beauty, love.... glimpses of genuine peace and happiness, rather than the fake product sold on the marketplace. An ongoing unfolding of newness, surprise, fresh experiences, wonder, creativity.

Sure, there are always things to improve and fix with the mechanism, this functioning through or in apparent time and space. They can and will be dissolved in Awareness, in the on-going attunement.

This energetic re-alignment is Reality re-attuning tiSelf it itSelf, to what's being pointed to here – towards what is real and solid, and cannot be named. That is, what is true, is always true: Being, or existence, and awareness, or consciousness.

Different "teachers" use different words. "Awareness" can be misconstrued as something that can be improved or made better or larger or higher, and exercised and used (like attention can be used, directed) – but that is all mind. So a better word is "consciousness".

But what is that? It sounds like a thing too, or something that can be gotten, improved, modified... so then that's construed as an object too.

How about "universal intelligence"? Some have said "Big Mind".

If you have not had an experience though, do you know what the word is pointing towards?

And, is there a choice, ultimately? For who? For what?

Lao Tzu knew what he was talking about when he said:

Without going outside, you may know the whole world.
Without looking through the window, you may see the ways of heaven.
The farther you go, the less you know.

Thus the sage knows without traveling;
He sees without looking;
He works without doing.
–Lao Tzu, The Tao Te Ching

(That being said, I do enjoy moving "the vehicle" of the body about from time to time, seeing new things, havig fresh experiences with people, animals, insects, plants, rocks, trees ... and creating, building new things... that's fun too).

It takes no time to be who you are.