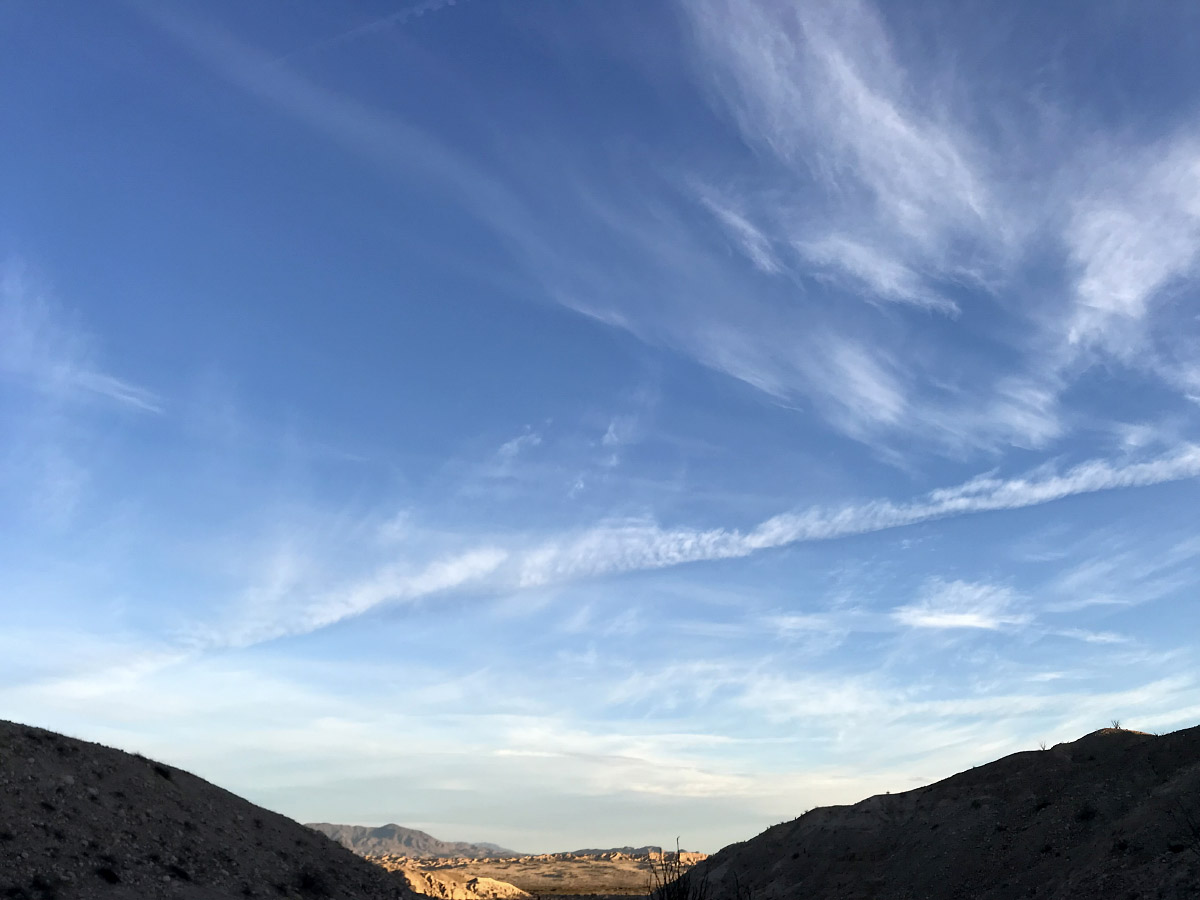 A response to a question from a reader.

I’ve been on this journey of awakening since coming across Eckhart Tolle many years ago.
Where I am now, is I that I have had numerous glimpses of being awareness. I see that I am consciousness witnessing an illusion, and the illusion is made of consciousness.

I see that thoughts come and go and that a ‘personal self’ is an illusion.

However my rational mind is saying ‘This could still be consistent with being an awareness inside some container’. E.g. if something was receiving sense perceptions and then generating an internal reality, the internal reality would be an illusion.

It seems that from inside such an illusion, there’s no way we could prove that we aren’t separate consciousnesses in separate containers. What is it that convinces you that all is one, and that your consciousness is one and the same as my consciousness?

Would love to get your thoughts.

Thanks for the question. It’s a good one.

What follows below is an intellectual exploration of an answer, which may pave the way for an understanding.

By the way, the true, inner answer cannot be proven to anyone else – it can only be proven to yourself, as it is completely non-phenomenal. None of the contents of experience can show anything about what is behind all experiencing.

Further, an experiential, living answer, that unfolds as peace, love and happiness, and not a concept, will require you to investigate in your life, using a method that will help you get beyond the mind. I recommend the direct methods, because why waste time identifying with illusion? The specifics of those methods is beyond what this email covers. However they are all variations on what is called “self-enquiry”.

As far as the philosophical aspect of the question, you may be familiar with the famous treatise by the philosopher René Descartes, “Meditations on First Philosophy” where he tries to establish what can be known for certain from his own experience, and ponders the fact that he could be hallucinating everything, and postulates it’s possible some demon is feeding him all his perceptions, thoughts and sensations (the content of experience, what we call the “mind”).

Likewise, philosophers point out how this experience of ordinary life could all be a dream. Sages tell us that in fact it is a kind of dream, an illusion.

In response, someone may point out, this can’t be a dream or hallucination because if someone pinches my arm I would feel it. I would counter that it could be a dream pinch, a hallucinated pinch.

Or they may say that it’s all too consistent from day to day, thus there are scientific laws, not to mention my coffee cup is in the same place it was when I wen to bed last night.

However, the fact is, scientists discover new laws, and change old laws, and that is also an integral part of science: nothing is fixed absolutely. And besides, who are we to say what the limit’s to God’s mind is, as it were? In other words, the vast, intricate and detailed perfection of the universe may dazzle us, but it’s just a twinkle in the infinite mind of God.

But that God is you! Are you a separate being from what is?

And why would God want to create an experience of chaos, where you have to look for your coffee cup all over the universe every morning? That’s no fun.

Or, one may object, this life experience is to long-lasting to be a dream.

But one could have a very long dream indeed, where you meet a beautiful girl, court her, get married, have children, work a job, become a grandfather, get old, get sick and die, then suddenly wake up and laugh because it was all a dream. An epic dream, but a dream nonetheless.

The resolution is in asking what is real. What is reality?

Because even if this is a dream, it is a real dream.

And what’s behind that fact? The fact that I exist, at minimum.

What do I mean by “I exist”? It means, as René Descartes pointed out, I am conscious. Whoever is reading these words right now, is conscious.
So you have to be willing to admit you are conscious, you are aware (and crazy as it sounds, some philosophers these days deny there is such a thing as consciousness!).

Can you see how they are the same question, and the same answer:
I am conscious, and
I am real.

You have to be conscious to ask the question in the first place.

The question appears in the answer.

So now how about reality? What can “reality” mean in fact?

Can we have more than one reality?

So you can see that a second “reality” is made of thinking, is pure fantasy. Making up secondary realities is not sticking to what’s real,
logical and self-evident, if you are honest with yourself.

What cannot not exist?

So hopefully you can see that while in a fantasy of the mind, there could be separate consciousness, separate realities, there can only be One.

This artifice is called “false imagination”, and can be explored in meditation.

The universe appears according to mind. Therefore you can have as many universes as you want – what they call “separate realities” in spiritual psychology (like the early version of The Three Principles) – because there are as many minds as you want to perceive, once you identify yourself as a mind, and not as what the mind appears in: consciousness. We know of at least 7.5 billion of them appearing in this Earth experience, not even counting animals minds. It’s the very definition of mind to be separate, appearing as mind, body, universe.

And so from the mind we get ideas like brains in vats, separate consciousness, separate realities, and all separation. The multiplicity. And of course pain and suffering, along with pleasure and seeking.

The phenomenon that we perceive and sense and think about – what we are calling “mind – the contents of experience are constantly changing. Thoughts, feeling-sensations, and perception are in flux, and as the world they seem to be reflected, according to our conditioning and the intersubjective agreement that creates a seemingly solid world and the contents of objective science.

What is always the same? Consciousness-Reality. The One being. Intelligence, Love.

It’s learning to trust in that, and continue the enquiry, which in turns deepens the trust.

I hope that was helpful.