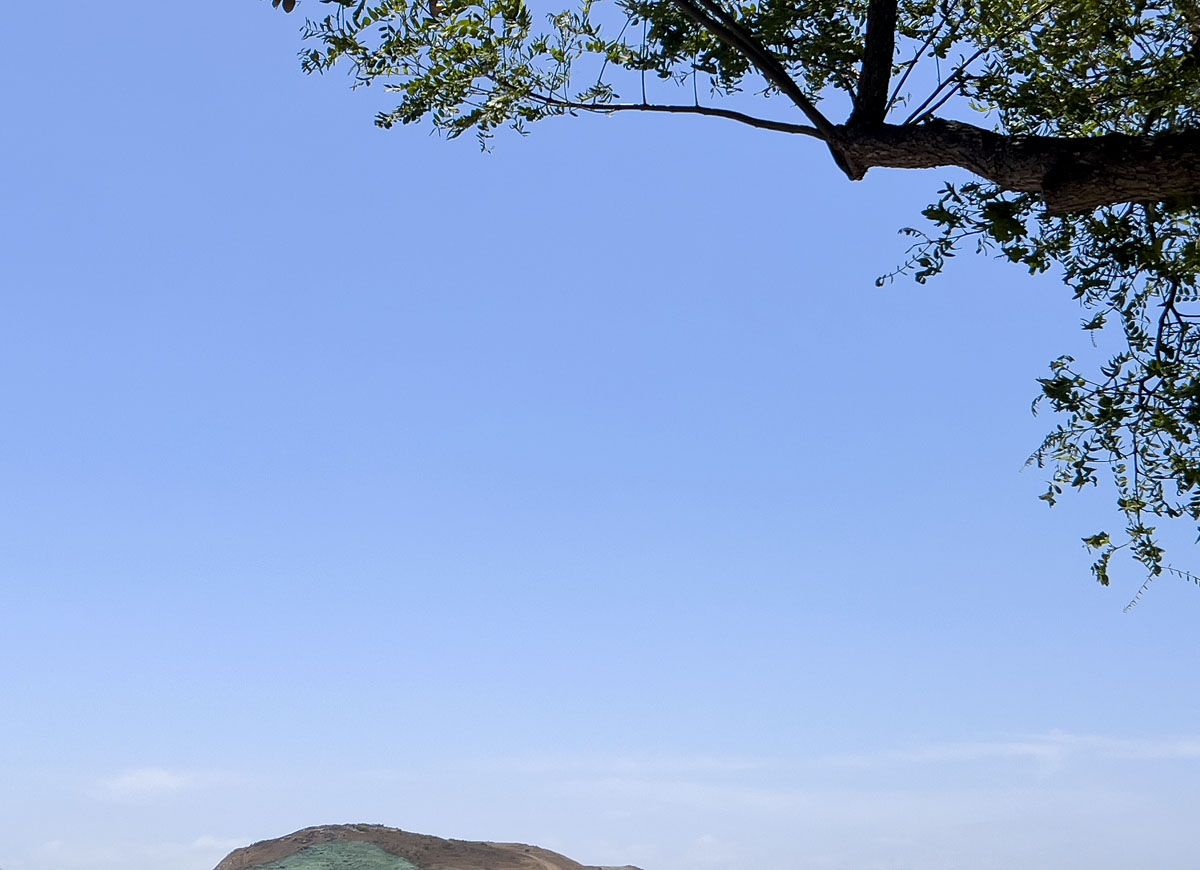 Awareness Is Not Mind-Like

This article was spurred by a question – one that has also been asked on my website, in social media, and in my meetings, and so apparently is an important one to address. It's a critical distinction in any case.

Consciousness is Not Mind-Like

Q: What do you mean by seeing consciousness as mind-like. A sort of universal mind? Universal reason?

A: By "still seeing consciousness as mind-like" I was pointing to the absolutely critical distinction between mind and consciousness, and that much of the confusion, both in the culture and with newer students of non-duality (and spirituality in general) conflate the two. For example, there may be a search for or an assumption of a phenomenal experience, some thing limited, as being an experience of awareness, such as from the memory of an experience in the past that was felt and seen in the mind and body, or an imagined state (a changing condition) in the future.

Or one can have a (mental) model of consciousness that it is a subtle object, like mind is: thoughts, sensations, perceptions that cannot be seen in the world but nevertheless exist in a realm of the mental, an intangible stuff that is studied by philosophers and psychologists and AI researchers... and the assumption is that consciousness is like that stuff. So, for example, the mind-body problem is seen as the same as the consciousness-body problem (especially since the assumption is that consciousness and intelligence arises from matter, from brains). So the universe, reality, is seen as either mind-like or granite-like. Or for the idealist, as All-mind-like (like you mentioned "universal mind").

As a consequence, consciousness is seen as of a lesser reality or importance than matter, or even mind (if recognized as real at all – in academic philosophy, consciousness is considered an illusion or linguistic category error, or an evolutionary waste product, or a useless appendage, or at best, maybe arising from brains, an “emergent property”, implying it’s from from mind or mind-like, though mysterious and hard to define).

Also, it’s very common to try and see or think about consciousness from the outside, such as whether a sleeping person, a bodymind, is “conscious”, or asking how we know someone is conscious, or how do we know if a computer is conscious – all looking at behavior, such as linguistic behavior. But none of that is relevant, since what we are concerned with is that which is absolutely “subjective” and experiential, yet not limited. So we need a word and concept such as “sentient” to describe conscious-like behavior – that which is seen from the outside.

In the culture, you will see countless examples of the assumption that consciousness is mind-like or phenomenal, such as the common science fiction trope of a robot or computer suddenly becoming conscious when the right program is uploaded to it's "brain", or when they say "we are transferring the consciousness from his brain to yours".

The two words or concepts – mind and consciousness – are seen as (somehow) equivalent.

It also can be seen in attempts to bring "consciousness" to things like social topics, political or economic issues (what are seen as), or psychological problems, again mistaking the contents for the container so to speak. It's seeing consciousness as a thing or an object to use. We manifest an arrogance is believing God (so to speak) doesn't know what to do so we need to direct things. She's not doing a good enough job, here on Earth, since things aren't going the way we think they should.  So it is a dualistic perspective, with an underlying assumption of not enough or not-good-enough compared to some assumed image or future or state of things  an abstract revolution (world-savers destroying things: we have plenty examples of that) – where things don't measure up to the Consciousness model or god model or whatever. It's the mistake of religion, or that religions make, in their forms that try and force change, kill all opposition, suppress and repress, in the name of something – "progress", "justice", "prosperity", or concepts of purity, or fulfillment of a promise ... fill in whatever your favorite item of worship is. The New Age and spiritual materialism (a termed coined  or made into a book – Cutting Through Spiritual Materialism –  by Chögyam Trungpa) is the same game... ... a belief system, and a looking outward for knowing and systems and change and whatever… not a knowing of fact directly.

The experience of awareness being simplest and most direct possible, and that to which mind appears, how does one point to it?… other than experientially, like some teachers do (attempt to), by saying something like
"That which is hearing these words right now" (but even that can, ironically, be interpreted, i.e., heard by the mind, as being answered with a pre-existing, learned concept like "the brain").

The mind is that which changes, moves, is diverse, created; consciousness is that which it eternal, unchanging, real, source. Waves and ocean.

(NOTE: it can be useful to familiarize oneself, if not already, with John Searle’s Chinese room thought experiment that shows that meaning and understanding are not just symbolic constructs.
(https://ericplatt.com/sentience/)