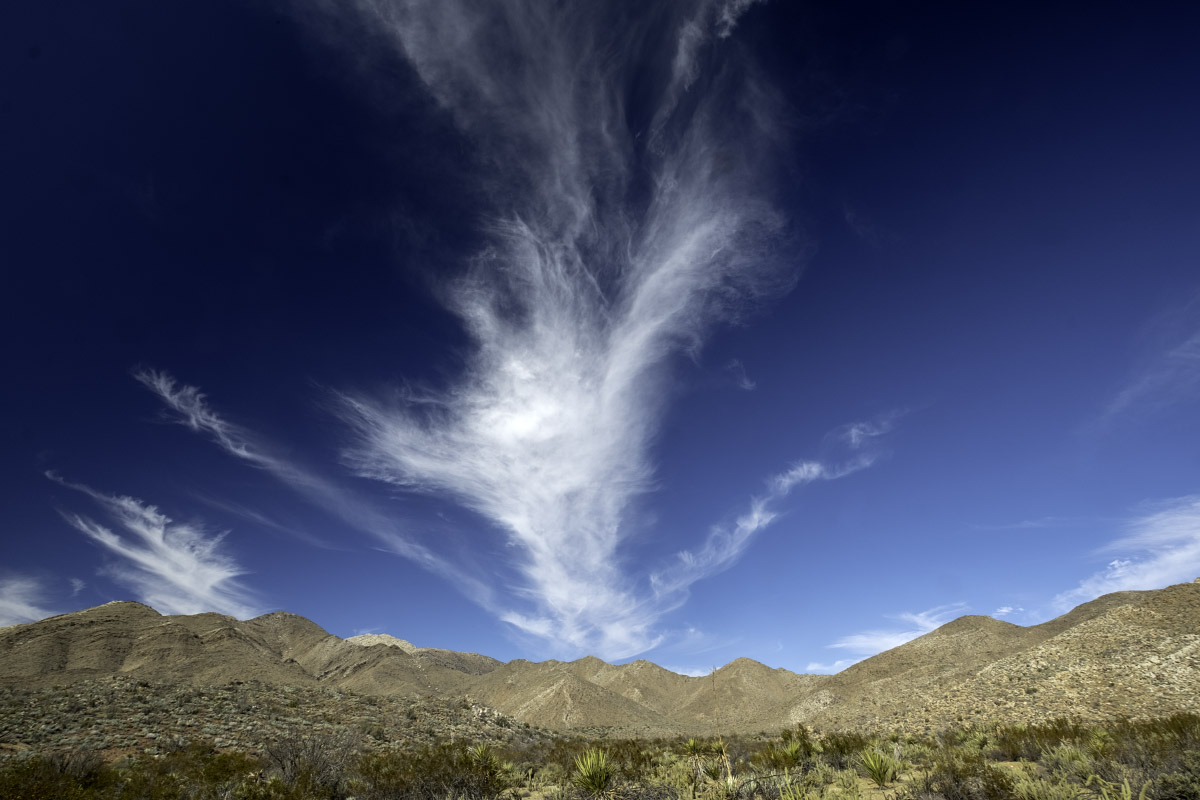 Non-dual teachings sometimes give people license to behave badly or not work on themselves: they can become arrogant or rude, or use it as an excuse to use drugs or do other self-centered things, saying “it doesn’t matter what we do” or “I don’t exist” and “it’s all predetermined” etc. Or they may not look at their feelings and use the intellectual aspect to “bypass” the growth of that self-awareness and awareness of other’s feelings and point of view. By “working on oneself” is meant quieting the mind, clarifying the mind, and self-enquiry/investigation (“Who am I? What am I?”). In some cases, some kind of counseling for psychological issues is a precursor or adjunct to deep spiritual enquiry, to help see the emotional landscape they’d been suppressing, or heal trauma that can be too slow to heal via non-dual teachings and spiritual practices, and to stabilize the psyche (one has to be careful though and find a loving and compassionate therapist, who won’t facilitate you getting stuck in the memories). For others, some kind of heart-centered devotional path, or path of service & surrender, or a heart-opening experience that facilitates going beyond a coldness and self-centeredness (patterns learned as a result of one’s family of origin and social exposure) can be very helpful.

The path of self-knowledge (“Jnani”) or “direct path”, or any true path, requires a high degree of self-honesty, devotion to Truth (the universal teacher), earnestness, keen interest, clarity of mind, and spiritual maturity. It is not for everyone (except in theory).

It may be extremely simple—what could be simpler than the One that we are?—but still can be very difficult (seemingly) at times to find one’s way clear of old patterns of programming. It can’t be forced or faked.

Examples of Non-Duality in Action:

What follows are examples from the author’s recent experience to show what is meant by “non-duality in action”. They are not merely intellectual responses. Compassion, humility, a spontaneous sense of goodness (love), and so forth, were felt welling up from within. These events are spontaneous, not contrived.

I see homeless guys or panhandlers on street corners when I’m out and about. Sometimes they approach me.

If I am seeing it, then I created this appearance as a thought. So I must be wanting it. I Am responsible for everything that happens in my life.

Do I respond with fear or guilt or any learned tendencies form the past (memory)? No, if they came up momentarily I know the thoughts are unreal and let them pass by; do I see the homeless person as unreal and think they are just appearances and don’t matter? No, I pull some bills out of my wallet, and hand it to them; but most important beyond the material, is looking them in the eye, with knowing recognition that we are literally the same Being, universal Consciousness (whatever you want to call the Reality beyond appearances), and only the thinnest of surface things differentiates the CEO of a large corporation from this homeless man.

And there is some kind of thing that happens – they beam with joy. With one guy who came up to my car at the local hardware store, looking a little rough and edgy, I calmly commented to him “Oh, I recognize you from the other day, you hit me up at the gas station” like talking to any friend and mildly joking with him. He came back to my car when I was finished at the store, all excited and happy and said “That’s so cool man! You recognized me!” he beamed. I realized later that he was incredibly happy that someone even recognized his existence – he’s probably treated like a nobody and bad and invisible all day. I haven’t seen him since. Maybe he turned his life around, who knows.

On another day, I’m getting into my truck at the Walmart, and some big Hispanic guy nearby with tattoos all over, bouncing a baby in his arms by yells “Hey how much was that rack?” he sees on the roof of my truck. I
open my window further, tell him how much, just sharing a love of cars, being open, from the heart, and we get into a nice conversation. He shares with me me about the old Japanese SUVs and their value, whatever – it was the energy behind the conversation, the “light” shared that mattered. When I left he said “Thank You!” and I smiled with the eyes too and waved. Simple openness, recognition of shared being. All spontaneous. On the way out of the lot I gave the panhandler near the exit some bills and looked him in the eyes silently and he glowed back beaming, “Have a great weekend!”

These kinds of experiences bring tears to my eyes, the feeling of shared love in and beyond humanity, a kind of light of Life.

At other times I will feel this raw “goodness” for lack of a better term, like a glow welling up, at some random time. It feels like “me” but not me the ego or false self. It’s hard to describe. It’s not attached to anything I did or think about or am planning to do. It’s uncaused. It’s the natural child-like innocence of our true nature showing up.

So nonduality is not some philosophical Advaita theory of “I don’t exist” or “the world is an illusion”, even though those may be true statements. It just happened that those investigations into consciousness, reality and self, helped along the way, to clear the curtains veiling true existence, so there can be a going beyond the mind, to the heart of simple Existence.