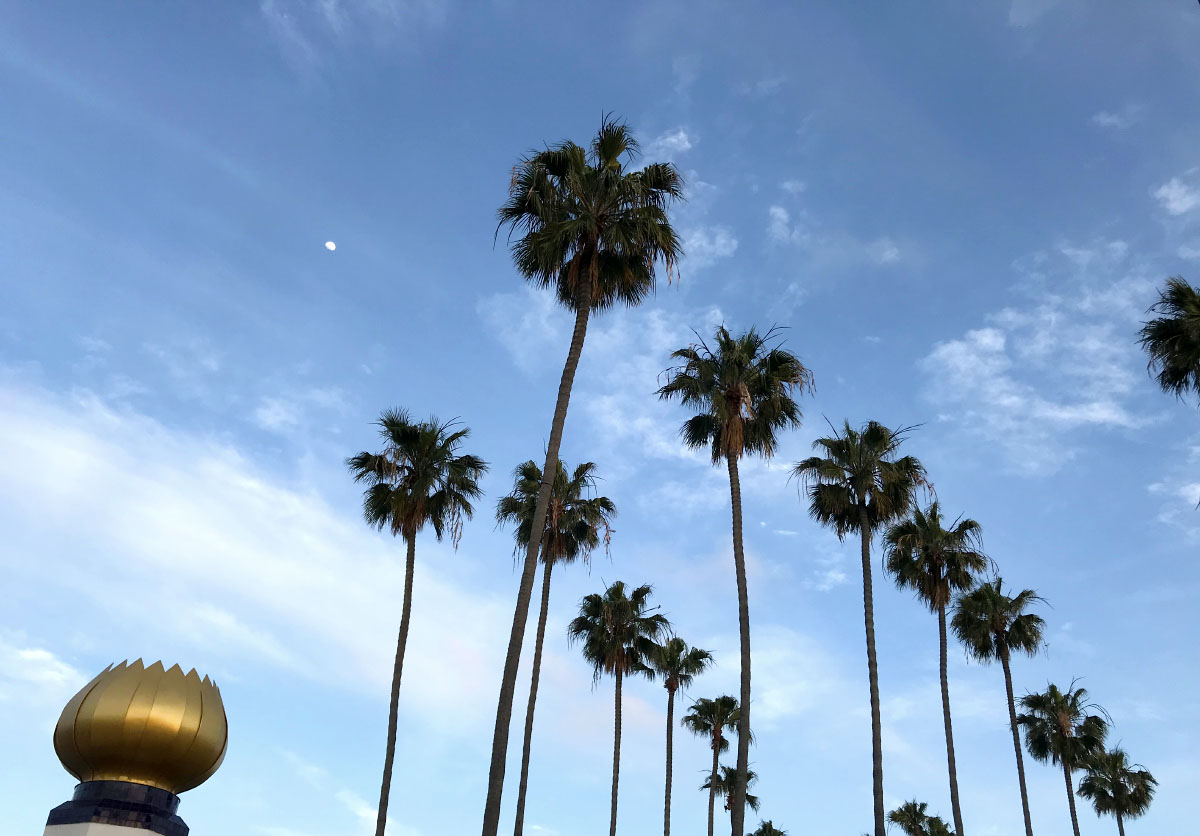 No Body No Problem

Neither scenario or worldview that society hands us, make any sense: neither the religious model nor the scientific one:

1. That a loving benevolent God out there or in another dimension or behind things, created us and the universe out of nothing, only so that we could suffer, fight for survival and die, and create more of the same suffering beings (such as having a family) or suffering for or from or with other beings (such as in relationships), never understanding the reason, other than to keep trying endlessly to find happiness in some thing, or some person, or some place, some special combination of circumstances in the future that will be “it” when we “make it”; find love, find love, make love… perhaps we think we’ve seen it in others lives, a picture in our imagination, and hope and pray we figure it out before it’s too late and we’re dead. Pray or make obeisance to the power, pay the price, to get what we want, be rewarded, if you’re lucky to get the grace. But it’s a coin toss… who knows. It never seems to end.

But who or what created God? And why would a loving, omniscient and omnipotent God want us, his creation, to suffer, or at minimum doesn’t prevent it (a non-interference directive)? In this worldview we are just minions for God in a pitted battle of good against evil, right and wrong, karma, sin and redemption, morality and immorality, depravity and nobility, tragedy and comedy, the toiling bodies in a great drama. We seem to be in some kind of graphic horror novel of avatars that feel utterly real yet want escape from the game, the wheel of life and death, fortune and misfortune, which goes on and on and on and gets so tiring and pointless year after year, century after century, with the tide of civilizations and bodies and minds coming and going, with never any peace. (“Drink anyone?”…).

2. That it’s a material universe, and nothing exists except the atoms and the void (as the ancient Greek philosopher Democritus put it), or energy waves and the void, only known through abstract mathematics (as modern physics would have it) and it all came out of nothing in the Big Bang, and goes back to nothing, and we evolved from atoms into cells and animals competing for survival in a evolutionary process of natural selection, survival of the fittest, which happened accidentally, for no reason, no purpose and no meaning other than the more or less mechanical process of physics, chemistry, geology, biology and neuroscience. In other words we are just fancy complicated meat robots with brain computers, in a war with each other, the world, nature, the universe, in a race against time and death, in eternal conflict, or chasing some future ideal of a “better world” that never happens, since the future never gets here – it’s always in the future. Or grasping for and holding on to a life of love, security and comfort. But no matter what you grab or create, the tide of time will wash it away, and just as in the past, the greatest civilization will crumble and will be vaporized by the universe. And always the better life is in the non-existent future.

So what’s real? What’s now? What is CONSCIOUS of the brain and body and universe and the theories of science you learned and the whole mental story of evolution and the perception of fossils and the sensation of the body and the thoughts of theories, and thought of time and space? What is aware right now, reading, alive? Are you alive, aware, seeing, hearing, feeling, experiencing, or a dead mechanism? We go on pursuing pleasure and avoiding pain, but it never lasts, is gone like a puff of wind, then it’s back to the battle, the grind, to face it once again, always hoping and longing for… some thing.

In either scenario we see we can’t figure it out, no matter how much time is spent on it (you will realize it eventually if not now) you’re either are left to throw up your hands and say “It’s a mystery” and try not to think about it and go on being “practical” and miserable like everyone else, chasing the same goals and values, pretending you’re happy, fighting the good fight and trying to escape temporarily. Or you look elsewhere for the answer.

Or we may get a glimmer of an intuition, a powerful flash of insight – something awakens, is uncovered – a experience of a vision that there’s something more, something other than these models we were handed by a dumb society – that we can no longer honestly pursue the same program as everyone else because some opening to intelligence and light, sense of real beauty, love, a deep feeling of permanent peace and actual truth happens, of something eternal, when the human imagination stops misguiding us and universal intelligence reveals itself – and start pursuing that glimpse of reality. We must start to live by fact rather than the fantasies of almost everyone else.

What do you mean by “Accept misfortune as the human condition”? Misfortune comes from having a body.
Without a body, how could there be misfortune?

Yet I marvel at how this great wealth has come to dwell in this poverty.”

– The Gospel of Thomas

You Are Nothing
– from a satsang recording with Robert Adams, October 24th, 1991

“A body suffers from birth and death and all the rest of the junk in between. Is that what you are? If that’s what you really were what would be the purpose of this? What kind of a God would create a body that becomes decrepit and dies? It doesn’t make any sense if you think of it. Why would God, if you believe in God, that God created you, why would he create a being who was born as a baby, goes through all childhood diseases, has to struggle and fight its way for survival, grows up, competes in the world, fights for existence, for money, for wealth, for health, for power, for position, for name, for fame, and then drops dead? Of what value is this? And raises a family to do the same. It doesn’t make any sense to me at all. But yet we’re afraid to know the truth, for we do not wish to believe that we do not exist. I didn’t say [You] do not exist. I say do not exist as a body. But you do exist as nothing. ….

When you are a nobody, all these things will take care of themselves. They will actually take care of themselves. If you’re supposed to be married and have 25 children, you will. If you’re supposed to have 25 wives and have no children you will… or husbands, or whatever you want. But it’s so beautiful to realize that you are nobody and be able to sit in a chair and the whole universe is under your command. You are no longer a puppet being manipulated by the strings of life. You have realized the phoniness, the nonsense of everything. Everything has become nonsensical and you just rest in peace.”