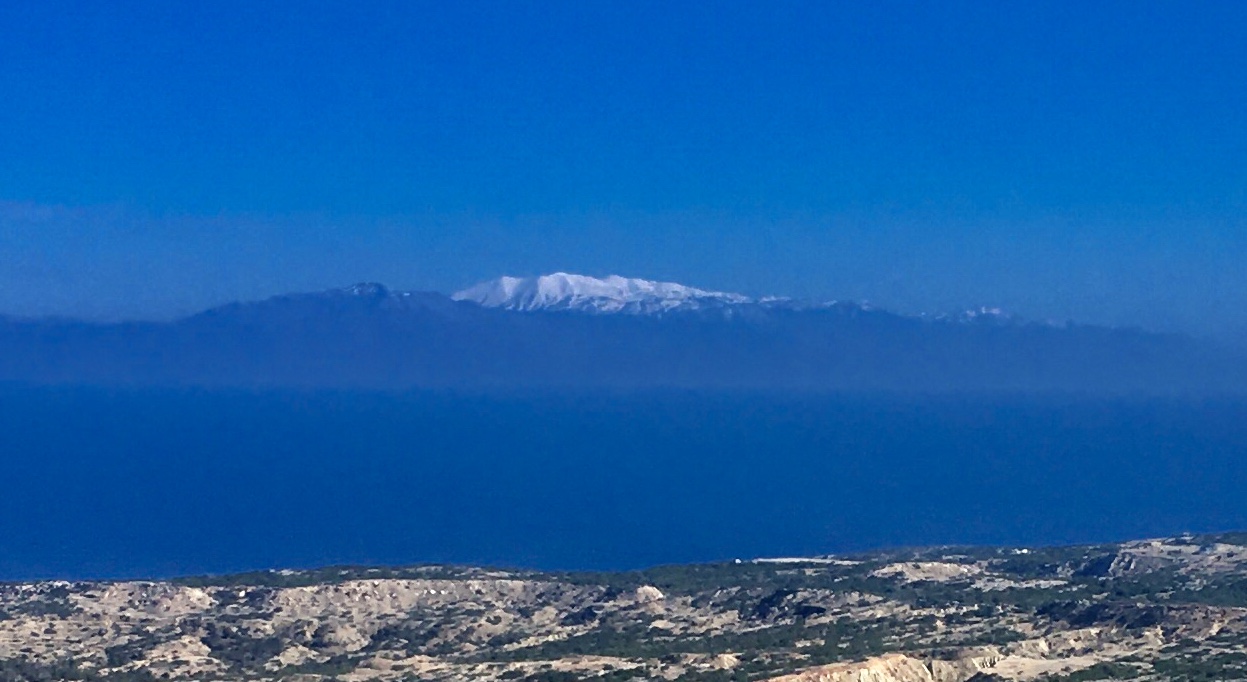 No Real Body or World? ! Why Is The Changing Unreal?

What in the world is meant by this? It's an outlandish and ridiculous claim, an unworldly Eastern philosophical religious bit of non-sense, New Age woo woo, right? Even spiritual folks with a lifetime of meditation, practices, study and experience under their belt would reject or resist this assertion, since this body and world are all part of "it"... enjoying and accepting and embodying, and all that...  so hang onto your seatbelts dear voyagers.

A basic philosophical tenet so to speak, an observation (via inner contemplation, insight, seeing, understanding...), behind such observations in Advaita or nonduality, such as the assertion that the body is not real (or not real in the way one thought it was "real") is that what is unreal changes, is changing, constantly, while the real is unchanging, eternal. But, is it saying the world (and body) are absolutely unreal? In other words, as insubstantial as a dream?

The only way I can understand this, other than as a belief, or an image (such as a metaphor), is via intuition, a glimpse, a true understanding (non-intellectual understanding – as in "standing under truth").

The glimpse is that the totality is not in relation to anything else. How could it be? What would "it" be in relation to? Something can only be in relation to something else, yet there is nothing that is not it. What would the motion or any change be relative to (if there is nothing outside of reality, the totality)? Infinity is only in relation to itself. This is obvious, or self-evident, if you look at it. It is true no matter what we see reality or the universe or the totality composed of, whether it be matter or spirit, or any other image or concept, it does not matter (no pun intended). It is still "that which cannot not be" (as Spinoza and Parmenides out it: they had the same insight, as did other "sages").

And, it makes no sense to suggest there could be a second reality. That is purely an imaginary, speculative talk, if you think it about, follow it through. And here in this inquiry, we are only concerned with what is real, true, and factual. Spelling it out:

Is a Second Reality Possible?

1. Unknowable Unless It's The Same One. If there were a second reality, in order for it to make any sense, there would have to be some touching, some contact with the first reality. Therefore, how can they be said to be separate? In other words, in order for the knower, the claimer, the one that is aware that there is a second reality, to know and be aware of the situation, they would somehow have to have access, some awareness of it, some knowledge of it, and that awareness itself therefore would be encompassing both realities. So above the two realities there would have to be a third reality, and that third encompassing awareness is the reality that encompasses both (and itself). So one cannot claim that that (or any) awareness is outside or secondary – that would make no more sense than the claim there is a God outside reality, and completely separate.

2. Meaningless. If there is no way to know of a second reality, because by definition it has no contact and one cannot know about it, you can see it's meaningless to suggest or to claim there could be such a reality. For all practical and theoretical purposes, it does not exist. What's the point? Why assert the possibility of a second reality if it makes no sense? A certain humility ensues in seeing this.

Getting back to the reality of the body or any other object. The claim of unreality or of an insubstantial reality on the basis that everything changes, starts to make a little more sense once one sees there can can only be one reality. This is a point of confusion, and one of the reasons people reject the nondual philosophy as nonsense (along with not making the discrimination between mind and consciousness [provide link], which is fundamental). They may also reject it from the feeling and the desire, that it is seen as a rejection or "trashing" of the body and the pleasures of life, from their personal attachment to the body, material life, personhood, "ego".

There is a misinterpretation about what is being said regarding the reality or unreality of the world and the body. What is actually meant (as clearly as I can see or say) is simply pointing out the fact that no separate thing exists in reality, such that the division or boundary or making-separate – including of oneself, whatever one construes the self to be – is the result of a conceptual or mental mistake and imposition. There is not actually any solid, permanent object, if one looks at raw experience (in the present, not a memory) unfiltered by mental activity. This is the basis of both the meditations and and the nondual yoga, as well as philosophical and contemplative inquiries. This changeability of objects applies to both the so-called outer world and inner worlds. In the outer world, that presented by the senses and the experience of phenomena, even the most long lasting phenomena, such as mountains, continents, planets, galaxies and galaxy cluster, are constantly changing. Nowhere can one look, whether at the cosmic or microscopic scale, and find permanence. One may find patterns, and be able to codify them such as in scientific laws, but without time and space, which are also imposed by the mind, where are the patterns?

Likewise, in the so-called inner world, in the realm of the senses, the sensation of the body when one closes the eyes, the perception of internal images in the mind, and for all thinking, there is constant flux. Nothing sits still. We only imagine an unchanging solid body because of a concept, a thought. It is not an actual lived experience in the present, in presence. A solid unchanging body, or any other object, is a concept, one which dependent on the mind. We imagine a separate independent existing world, body and mind. They all arise together, all at once. They dissolve in the experience of pure awareness, or in deep sleep.

One can start to see that the substantial reality of the world, body and mind are dependent upon that which is more real, more substantial. Likewise, the reality of the consciousness is dependent on what is more substantial and more real, or ultimately real. Can we say what it is? Can we know what it is? Is there something beyond or behind, underpinning consciousness – an ultimate reality? I will leave this for you to find out.