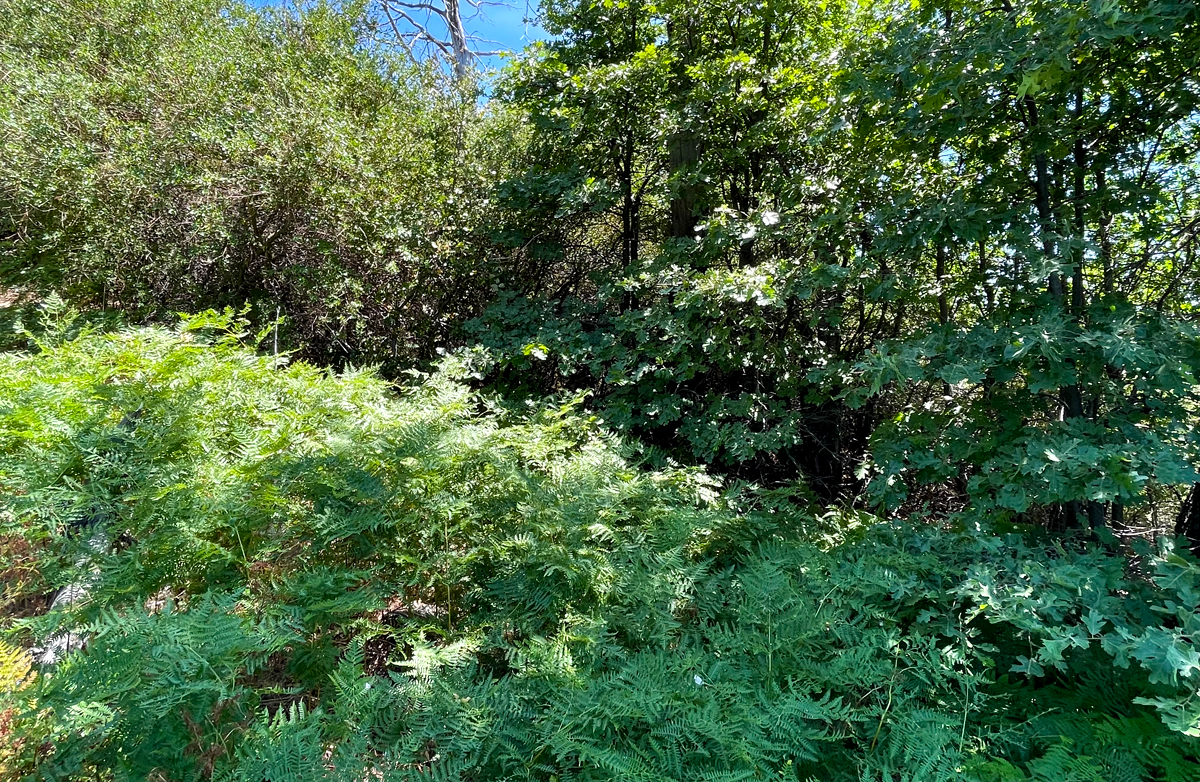 While it is useful to say, such as to a student of non-duality or of a spiritual path, that “mind” is defined as external sense perceptions, bodily sensations, and thoughts (which are in fact internal visual images, sounds, and sometimes the other senses like smell, taste, kinesthetic bodily sensations) the fact is, the naming of them is all after-the-fact. Then there is a name and a concept called “mind” put to this transparent, borderless experience of “mind”.

And, as far as the borders between different categories of mind contents, as well as within categories, such as of perceptions, it’s hard even to say where they begin and end in actual, raw experience in the present: for example, where do sounds and visual perceptions begin and end or do they blend into each other? Look and see. There doesn’t seem to be any wall between them, or anything else. The sound of the birds, the smell of smoke from a distant fire, the sight of trees and the forest, are all seamless, transparent, and one flowing “experience”, and the naming of them as specific objects is after-the fact.

You could say sounds are not visual perceptions, and visual perceptions are not sounds, but are these boundaries that absolute in reality? For instance, there is the experience of synesthesia, is which, for example, sounds are seen, or colors are heard. Some artists are able to paint music (I’ve done this – it created very rhythmic patterns in the paintings) and some musicians see the music they are creating as colors and patterns.

And things like “a distant fire” are purely of the mind: sounds (thoughts) internal with attendant significance given to them or not, voluntarily.

There may be a correspondence between the “external” and the “internal” such that a “person” appearing will use the same sound for an “external” set of sense perceptions of for example smell of “smoke” so we can build a named world “out there” and “in here” together. This is the love of communication and the communication of Love.

This all exists in what we agree to call “Consciousness”, the most ever-present yet elusive open secret there is…