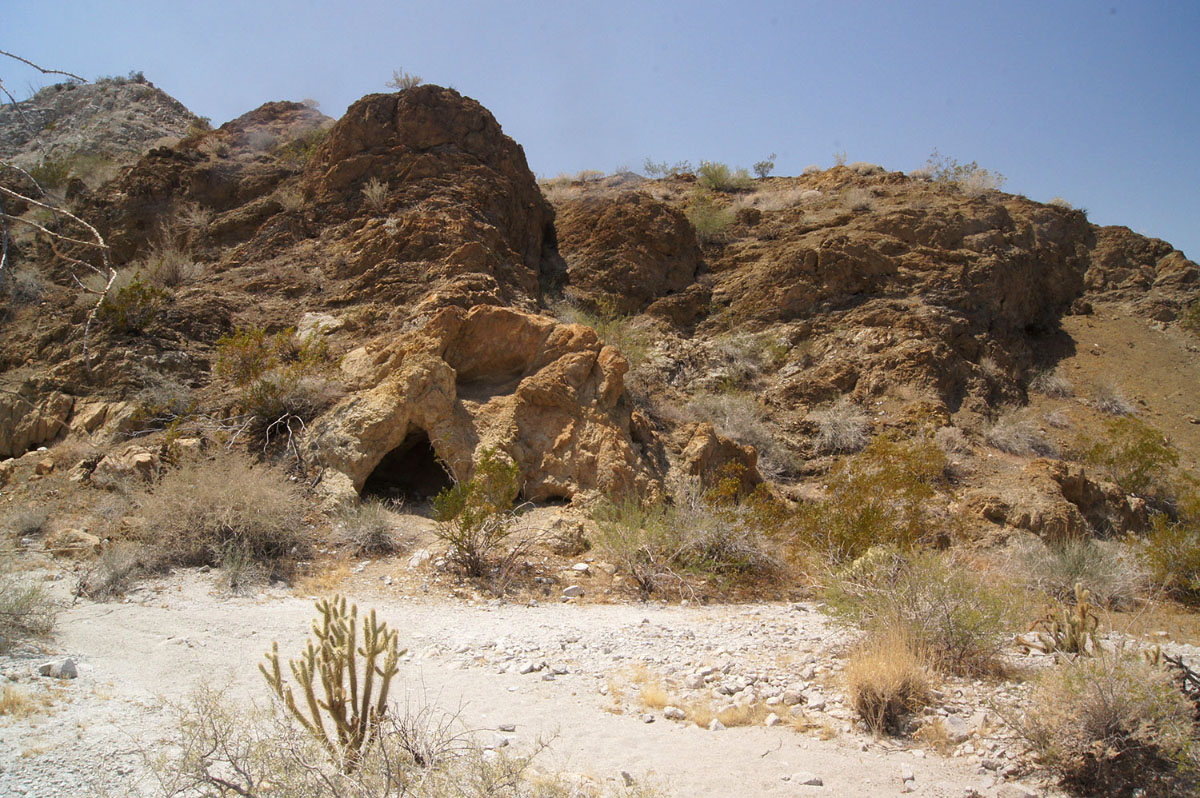 These musings are in response to a friend, a spiritual teacher and former physicist & mathematician, who expressed an opinion about the inventor Nikola Tesla. His view was that Tesla was a 3rd rate physicist, and not up there with the greats like Einstein and Boltzmann with regard to being a vessel for expressing the timeless light of Consciousness via his creative scientific work (such as in physics theories). He felt Tesla was a bit of an eccentric crank, and that Tesla and his theories and ideas are merely in vogue now (because of Elon Musk’s company with the same name) as well as New-Agey, and that the inventor had Asperger Syndrome. In his view, Asperger’s would account for Tesla’s ability to hyper-focus and visualize a complete solution without drawing it beforehand, just as some autistic artists can view a scene and then reproduce it, in amazing detail, from their memory, in a drawing. My friend also disparaged Tesla as being a mere engineer, and not a physicist. 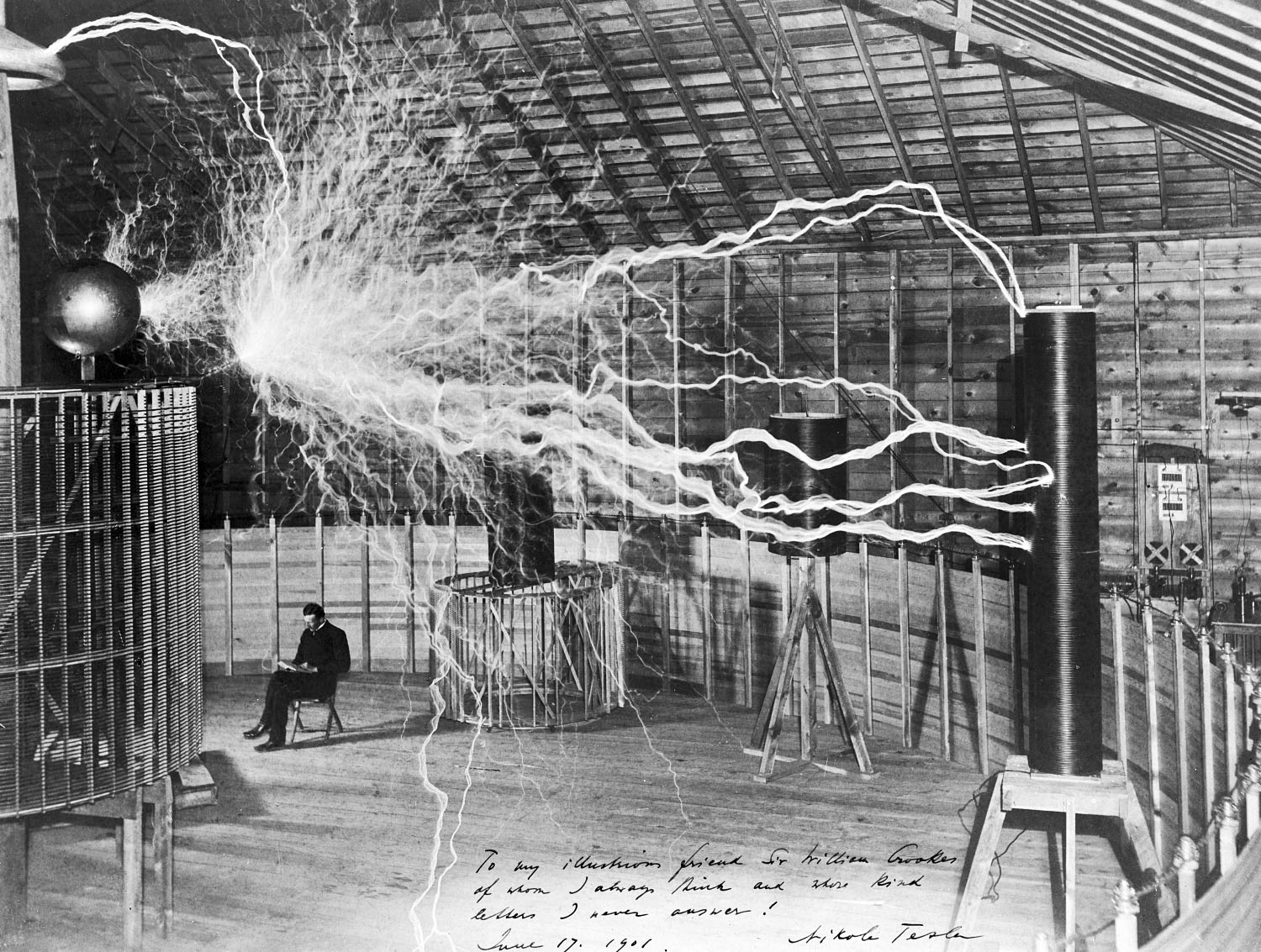 I won’t go over Tesla’s long list of inventions (that are in common use, such as the fluorescent light, or coming into possible fruition now, such as the Tesla turbine) because it’s no doubt a readily available list in the internet, and because it’s irrelevant in a sense (which I will explore below).

I wasn’t aware of any current New-Agey view of him and only vaguely aware his newfound popularity. But in my view it’s apples and oranges comparing an inventor who had some physical theories along the way, as it would be to judge Einstein of Boltzman on how great they were as inventors or engineers (granted that my knowledge of all of them is limited to some degree, but I did study Tesla’s inventing work, much of which is worthy of respect).

An inventor is not the same as an engineer in an important way: Inventing uses engineering, but most engineers are not inventors – they are more often cogs in a machine of an organization, with very limited creativity (I’ve seen that phenomenon working at corporations). Also, being a good inventor can be facilitated by a good education in engineering, math and physics (as a tool for creating things), or it could be inhibited – they are independent variables, dependent on attachment to the prior forms (some of the greatest and most creative entrepreneurs for example, like Steve Jobs, were college dropouts).

In addition, these categories between disciplines are artificial. They were invented by humans for convenience in organizations (in monasteries, schools, corporations, etc). and are not reflected in the one creative light, which can be seamlessly expressed in an infinite variety of ways (as can be seen in a child going from one creative activity to another uninhibitedly, or blending all without thought). For an example from the adult world, I’ve seen electronic sculptures (or “inventions” – it’s arbitrary what we call it) for example, that incorporate in their creation engineering, math, electronics, aesthetic judgements, as well as skills that could be called “craft” … in other words a whole range of expressions.

In my view inventions are potentially just as much capable of reflecting a download of cosmic truth as math or physics theories, as is art or music, as would be a new way to deliver the mail, or philosophical insights. Tesla was an inventor – that was his forte and his gift to the world – what difference does it make how great a physicist or mathematician he was? I perceived the evaluation of Nikola as not as much a channel for Truth and as a 3rd rate scientist, as an opinion based on personal values and conditioning (though admittedly, being a part-time inventor, I find myself understanding and defending the inventor!). Inventing is no less valuable. And while Tesla’s method of arriving at his creations may have been hyper-focused and eccentric, they were still delivered via creativity. Another criticism was that Tesla didn’t have a good gras of current physics theories, unlike first-rate physicists, and thus was a bit of a crank and “out there”. But to my mind, how much he studied in school and knew the historical or current physics theories (formally or informally) is irrelevant if his inventions and creativity are what is at issue, and not how he fits into some mold of a grand tradition of science.

Also, having lived with a person with Asperger’s for 13 years (a brilliant programmer, and inventor of a way to use digital technology to print on cloth), I’m quite familiar with the cluster of characteristics that can justifiably be called an Asperger’s pattern (she had them all). There is some doubt whether Nicola Tesla exhibited enough of the cluster to be on the Autistic spectrum (ASD). For example he was quite successful being a public figure, and a gentleman in private – not the socially and physically awkward behavior associated with Asperger’s. Nor did he have the extreme sensory sensitivities (lack of perceptual filtering) for example to sound, or he would not have been able to be comfortable around his extremely loud inventions (admittedly speculation on my part). in any case, the diagnosis of Asperger’s is not at all a certainty.

In addition, if it were true that the inventor was Asperger’s it would not devaluate his work at all. Nearly all geniuses have some strange quirks and eccentricities, including the physicists cited: that is an ad hominem attack as it were. (Though at that point in my friend’s remarks he you may have been engaging in some entertaining rhetorical dance to defend his position).

I’m not a Platonist regarding mathematics, perhaps that’s part of the difference in views. I’m a Platonist only in the sense that *all* creative expressions, and the experience of embodied life in general, emanates from and in some sense is an expression (or can be, such as in good or real art) of the timeless. More explicitly, this implies mathematics has no special status or level above any other mental form. Life in a body is life in Plato’s cave, and the absolute is the sun (metaphorically of course). The fact that this current technological society values math, science and engineering above visual art say, or “eccentric” inventions, is arbitrary in my view.

As I see it, the fact that mathematics applies to the world, while initially incredible, is merely a reflection of the fact that it’s a raw, abstracted shape of the form of mind-matter, consciousness supervenient thereon (if you want to use that Spinoza dual aspect theory, which I expressed rather awkwardly here, but I think it’s a good model – as good as any). The intelligent underlying ordering of experienced phenomenon is no big mystery if the substratum of existence, the underlying reality, is infinite intelligence playing the mind-matter game – how else would we appear to have a body in an apparent world and an apparent mind, with a story of evolution to back up being apparently localized as an animal-cum-human biological organism, with an experience of bodily sensation, perceptions and thoughts, doing things in what appears to be “time” and “space”?

While there can be a joyful thrill when it’s details and marvelous intricacy is revealed by a scientist-philosopher, it’s just one way of seeing intelligence/love/beauty play out. The “mind of God” is unveiled as it were, but so what: it’s a dualistic view if some expressions are higher, or closer to God than others. That’s what I’m questioning (I don’t have a final answer). In other words, that dual aspect nature of reality applies to *everything*. The mind of God is revealed everywhere, because there *is* no mind of God, other than everything (and nothing). We can’t step outside of it, except as it were, being that presence, which is not outside or inside.
And in this game, we give everything all the meaning it has. That is all-inclusive.

On a cultural level (the relative “level” for the sake of talking, since there are no levels), as humans we give some expressions more value than others, or more usefulness, or experience some as more of an expression of the timeless and thus *appear* to give us more joy, more love and beauty, but this is relative to conditioning and genetics. Yes, some expressions of art or math are (more) reflections of timeless truth and beauty, depending on how much the artist was “in the way” or not. But by the same token, where is the expression perceived, once expressed? The buck has to stop with “I”: either I as that conditioned I or I as the I AM. Either way, once expressed in the world, it’s now a relative truth (like this writing, or an expression by a nonduality teacher) and can never capture what Is without the either the conditioned “I” or the I AM.

So are some humans – let’s call them expressions – more refined, evolved, more mature spiritually or able to express the timeless better or in a more general way? Perhaps, but again there is no way to step outside the whole system and judge it – the best one can do is be as detached as possible, in the silent knowingness, seeing it all as like a movie unfolding in nothing, and leave it all alone. This action figure writing this is just another figure in that play, as is the Francis figure and the Laura figure, the Robert Adams sound, and so on. It’s a puzzle or a marvelous beautiful thrilling mystery seeing all this creativity of a nondualism teachers, animals, scientists, birds, dogs, houses, clouds….

And, is it even necessary to express at all, if one can be a lamp unto oneself, and there is only one Self. There is no division, therefore the seeing through all division in itself is valuable, because there is no one (separate) to value it. What unfolds in that revealing is anybody’s guess, but it could be mathematics, physics, inventions, writing, art, music, poetry, a hug, a laugh, a bird singing in your backyard, or sitting on the couch in your living room, being silent, or being a loud, yakking politician. (Well, maybe not that last one…) Nobody knows.

Tesla was an artist. As was Einstein.