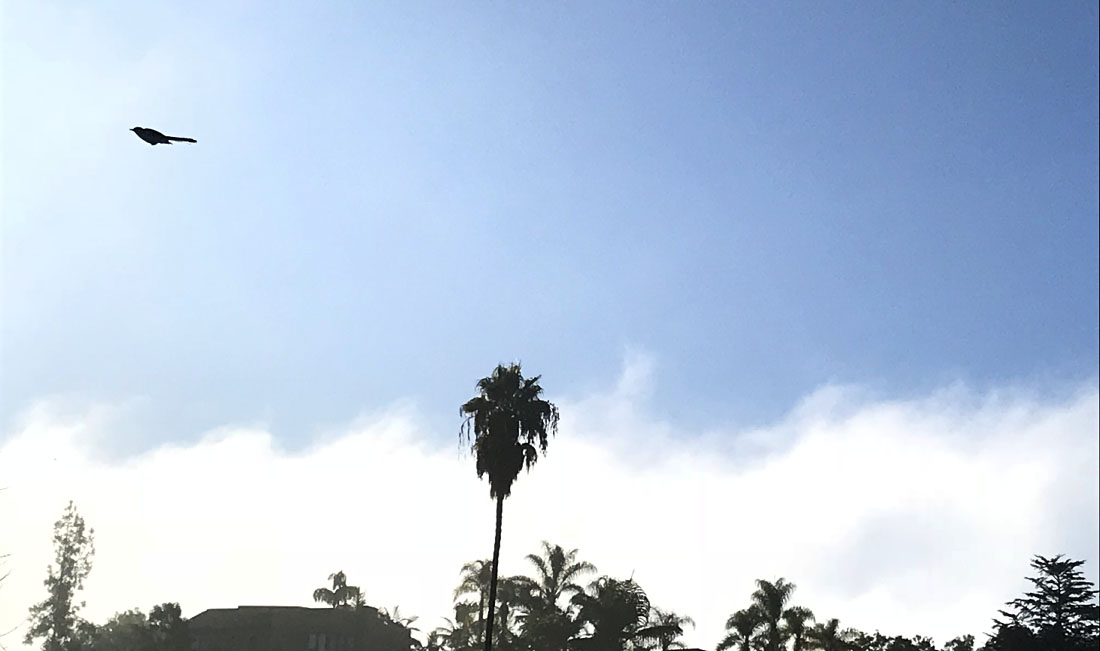 My Path Is Better Than Your Path (funny)

I overheard some spiritual egos the other day while meditating, and recorded this raucous argument:

“I’m going direct, and you’re only progressive, you know.”

“Big deal, I’m progressively direct, and directly progressive, and am farther along than you.”

“Ha! Farther along to nowhere. You’ll never get there, never go anywhere, because you’re chasing an illusion. I’m already there, enjoying my unfolding realization of self as the Self!”

“The intellect can never grasp reality. My devotion to realization and surrender of the ego is a path of integrity. You’re merely playing with ideas and fantasies, following an easy route without putting in the work. It’s doom to fail.”

“Religious garbage from the past! Let it go! Find freedom in the Now! There’s nothing to do and nowhere to go!”

“That’s the ego talking, trying to take a shortcut, following an arrogant teacher who hasn’t fully realized the Absolute. You have to give it all up to God.”

“What a load of bull! It’s only because you still think you’re a separate self, better than some others, rather than seeing you’re already there. And you can’t stand to admit someone you know may have arrived before you!”

“There’s no one here. You must ask humbly in supplication to give up the intellectual ego and submit to the will of God.”

“Humbly Schmumbly. If you’re so humble you wouldn’t be claiming to be some kind of liberated sage and posting videos on Non-duality on Youtube!”

“The videos come spontaneously as the spirit moves me, or as aspirants ask questions. There is no ‘I’ here to post videos.”

“Oh get off it. It’s full of dualistic distinctions, the enlightened you, and the unenlightened below you living in delusion and ignorance, trying to climb to your level. Who’s ranking who?! If everything is the perfect omniscience of God, then why is there ignorance? Sounds like your ignorance!”

“There’s no ranking there’s just an observation of what is, and a sharing of the evolution of consciousness.”

“What evolution? That’s your creative mind talking. You’re just evolving in your own head.”

“Could be, but that’s the point, isn’t it? Devolve the beliefs, let go of the karma, the past, the garbage holding you back. Unravel the knot, loosen the tie, soften the glare, merge with dust, and all that shit…”

“Yeah shit is right. You’re full of it. I’m going to come over to your place and I’ll bet I’ll find you’ve turned into a fucking monkey or something.”