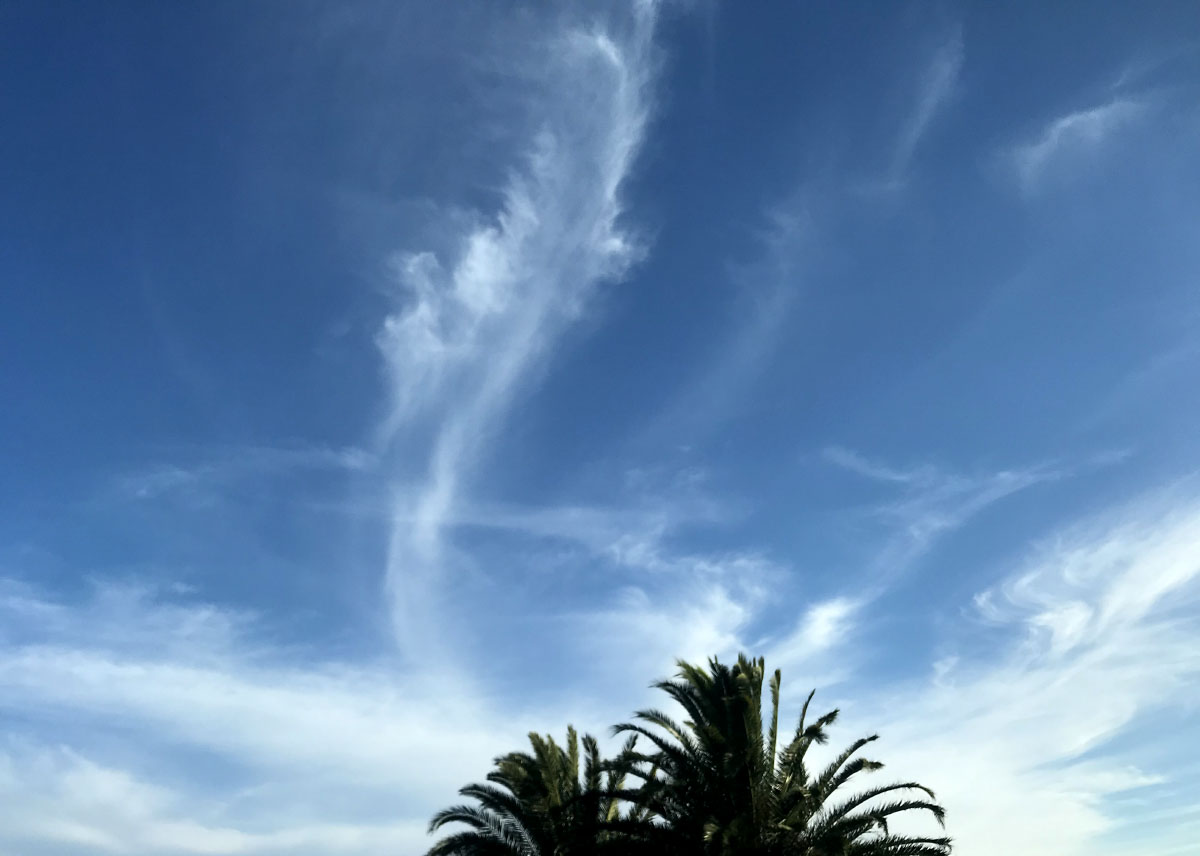 Matter and the world is an abstraction. What we actually know, directly, is awareness, consciousness, Being, whatever you want to call the nameless formless we Are: what every thing appears in; the continuity behind the change, the solid ground behind the appearance of a body, mind and world.
Physicists haven’t been able to find matter yet, but come up with theories, which are, where else, but in mind.

Meanwhile, am less and less in any kind of conflict within the mind or with the world, life becomes more harmonious, am less and less interesting in “doing problems” with people (personal stuff) and pretending to be unhappy, more interested in this possibility of being more and more happy, at peace and loving, and celebrating life. Simple.

I had this philosophical theory called RAP I came up with decades ago, but never did anything with. But it’s proving to be true: Reification, Abstraction, Projection. It explains the double-edge sword of human thinking, and why for example, otherwise brilliant academic professors would put forth and defend completely stupid and counter-sensical theories, such as about how the mind-brain works according to motion vectors which (somehow) explain all human behavior and thinking, and about consciousness not existing. Maybe I’ll write it up but it seem I’m less interested in working my brain that hard unless I have to.

But I admire and respect hardy souls like Bernardo Kastrup https://www.facebook.com/BernardoKastrup/
who are doing the hard work of debunking the “scientific” materialism our society is based on.
I’ve become more interested in the path of attunement rather than doing battle…. except with my own demons… but there, it’s become clear that rather than suppress or try and kill one’s demons, what you do is allow them in the house, but treat them like children or pets that you have no interest in feeding. Eventually they die. It gets nice and quiet.

“You only freedom is to not react” – Robert Adams

True acceptance is not an effort or practice, it’s natural. It’s that paradox of doing nothing, Wu Wei.

Doing nothing doesn’t have to do with non-action, it has to do with the non-mind, since the mind is movement, is a child of time.

Right observation helps: what is called “the art of listening”. But this deep listening includes everything arising: sensations, perceptions, thoughts… all in the moment now. Eventually, you will see that the body goes about it’s business, the mind does it’s practical things, and what we are, call it “Consciousness”, observes all…

Getting off a rollercoaster of feelings is helped by a light touch: be kind, like not not locking them away, but let them be, free as s bird. That’s loving them, not caging them. That way they can fly away if you let them. You never lose any part of the real you. It’s always loved, as close as can be.

The fact is, you can’t do acceptance. Doing it implies a doer, and in reality there’s no doer. So what is going on is an illusion being perpetuated, and all the “stuff” that comes along with it: the automatic misery of being separate, thinking a body into becoming, a special self, trying to find love, be loved, be lovable, get what you need, still the fears, fight the battles… it goes on and on.

Until it doesn’t; when you’ve gotten weary of it, or seen through the nonsensical nature of using the mind to try and stop the mind, or try and do acceptance, and lost interest in feeding the pet miseries of “me”.

Being self-involved is a very small world.

Identifying with a thought is limiting oneself to something incredibly small. Only an omniscient being could manage such a feat.

When I was a kid I used to lie in bed and imagine the edge of the universe, and it struck me that if there was a wall or something at the edge if the universe, there’d have to be something on the other side of the wall. And so on…

Whatever. It’s just a thought. It doesn’t matter.