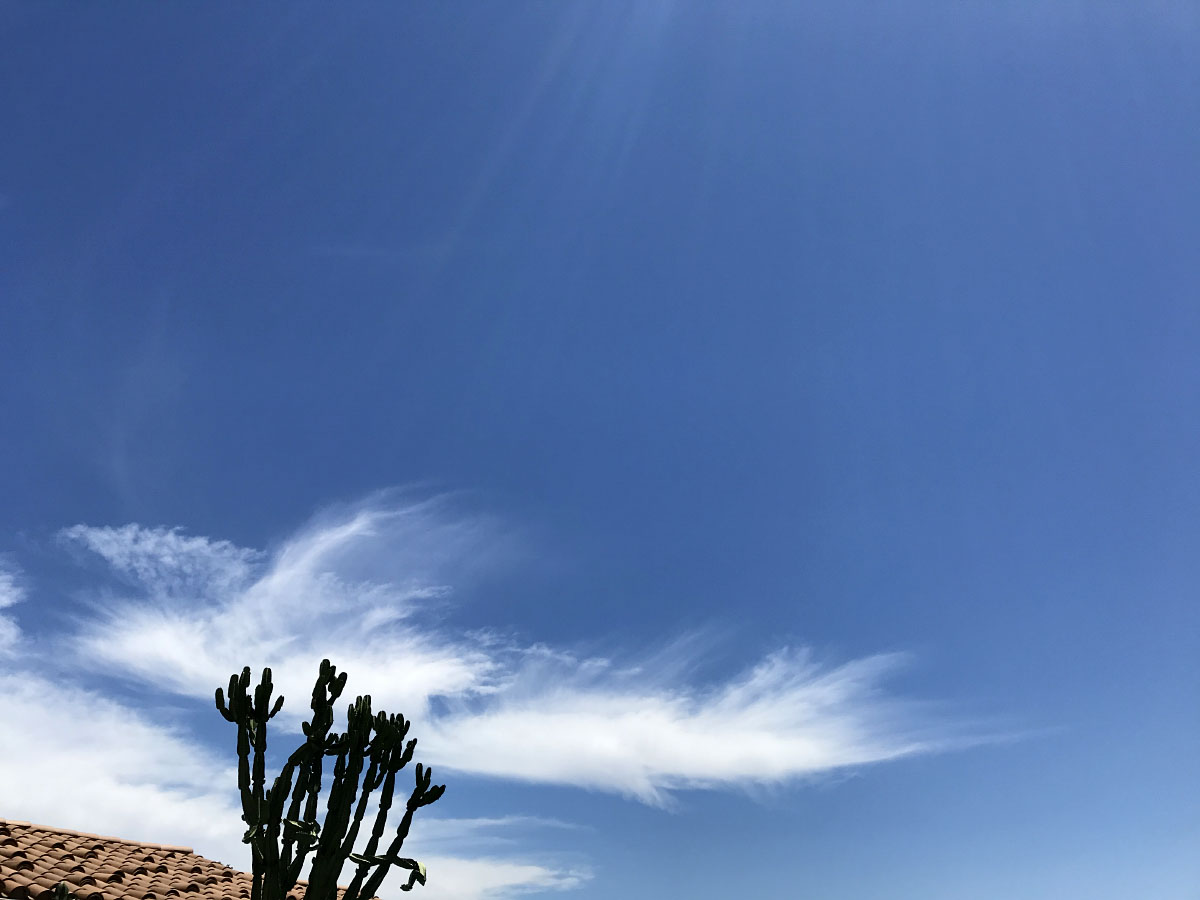 Love and Freedom Cannot Be Separated

Freedom and love can’t be separated.

By “freedom” is meant true inner freedom, and by “love” is meant impersonal love, the nondual living truth, not human love.

It was very important for me to see the connection between freedom and love. The watershed moment was visiting a restaurant run by a tribe who emerged from the “hippie” generation of the 60 and 70s (The Yellow Deli). They started a commune in the early 70s, guided by some spiritual ideas from a certain reading of the Bible. They claim their community embodies love. It is one of the very rare communes from that era that didn’t disintegrate and is still around. I read some of their literature they left lying around in the restaurant, and the next week had a very impassioned dialogue with the Advaita philosopher Francis Lucille about it, because it seemed to be that there was always a tradeoff to be made: in that commune for example, there was a lot of love (so they claimed) but they needed to separate themselves from the greater community, and enforce certain rules within their community.

So freedom was traded for love. And the flip side of this is how the outside world, from their perspective, is full of freedoms, but a damaging lack of love: children and teenagers go astray in that atmosphere of a lack of moral guidance and distracted, unhappy parents and no community or cohesion, and get lost in drugs, music, sex (like the hippies did before they found faith and community), and the general vacuum of values, and feel unloved and always seeking in objects.

Francis talked about how in some communities, such as in Islam, there is a blending of old tribal patterns with the transcendent source of real value. That’s an interesting issue to explore, but the key point he made was that love and freedom cannot be separated, and in fact are one and the same thing. You can see this in your experience with friends for example, or in the raising of children in a loving way.  I’ve seen this very clearly with my niece, who I’ve been a father to (her dad, my brother, died when she was 5). I’ve always totally respected her freedom, treated her as an equal, but was always available if she wanted help or advice. She always felt, knew, she was, and is, loved.

A lack of love and freedom is experienced as darkness, pain and suffering.

But if love and freedom is who are, then how can there be a lack?

In fact there can’t be a lack, but there can be a perceived lack.

Why is there a perceived lack? Because who we are is obscured by what we are not.

What we are not can be characterized in various ways: as something learned, as a movement of thought, as a forgetting one is caught in a dream, as an effort.

If what we are is effortless freedom, how can there be effort? It doesn’t seem possible for a being so powerful, so limitless, to be able to make an effort and be limited. How can it fool itself? Well, in order to create a world, a universe, a perception, there has to be a difference somewhere. There has to be a somewhere, and and if there’s a somewhere, then there is space, a here and a there. And if there is a here and a there, then there is movement. If there is movement, there is something perceiving movement, and change, and therefore the possibility of time.

So we have a world and some kind of being in time and space, perceiving and moving about. In this world of differences, you have bright and dim, awake and asleep, good and bad, easy and hard, effortless and effortful. In other words, in our case we are experiencing what is presumed to be a person, a human being. The human being is thinking, perceiving, deciding, willing, acting doing,  having things happen to them, and so forth.

So what do I know?

I know there is awareness, and it’s hearing sounds we call “words” in an “inner” space where other sounds appear, and I see and have the sensations of hands typing them, and the visual perception of hands and fingers moving. There are also sounds “in my head” we’ve learned to call “thoughts”. And there are also sounds that seem to come from “out there” that we call “noise’ or “music” or “speech”, but are actually experienced in the same inner space as the “thoughts” sounds when I really am honest. And there are also images and sounds we call “memories” that are “thoughts” that are repeated. They are associated with images from what we call the “past” but are experienced now.

Where are the boundaries to these perceptions? That is to be investigated, first-hand.

In the meantime, the presumption of a self can be examined on it’s own.

From these raw facts of first-hand experience outlined above, various false inferences are made.
First let’s look at examples of true and false inferences, so we are clear what is meant.

Valid inference:
You see many examples of fire, and smoke happening together, and never smoke without fire, and you infer, “where there is smoke, there is fire”.

Invalid inference:
Someone told you in childhood that smoke is caused by the Goddess Prahali from Venus, and you infer, “Where there is smoke, there is Prahali in action”.

The false inference in question is: “Where there are perceptions happening, or thoughts, or decisions, or choices, or actions taken, there is a separate self responsible, a thing, a doer of the actions, a willer of the choices, a person”. That perceiver, thinking, decider, chooser, will-er is the god we call my “self” or “me” or “I” (in the personal sense).

Love without Freedom playing out in the world is rules, religion, conforming and following…

True freedom is like a child running and laughing in the sheer joy of being alive, in love with Life, just Being.

In maturity true freedom expresses as knowing one’s own nature, which is the same as love:  being aware of Being, nameless and formless.

Love and Freedom married, lead one’s world into a self-perfecting life, ever-evolving, and
growing anew: infinite potential manifesting, the form and the formless dancing in celebreation of peace, love and beauty.

However, they were never separate to begin with…