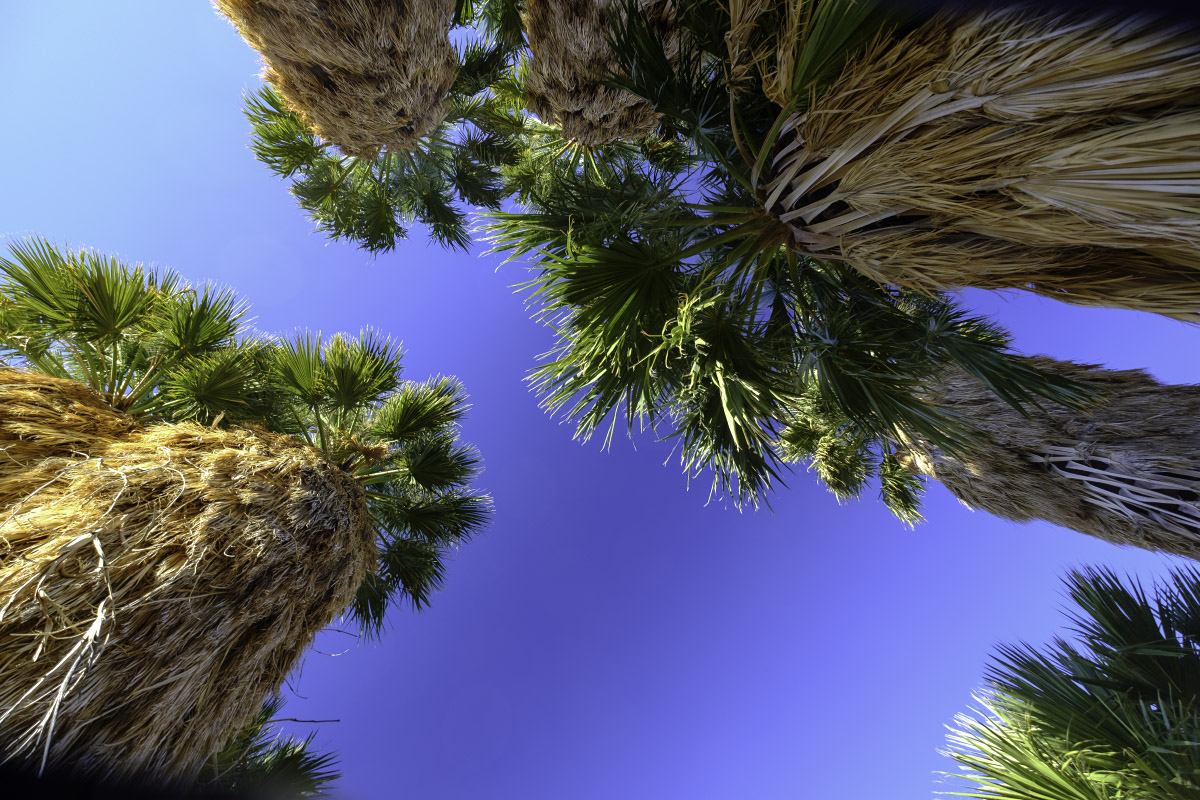 On Beyond Life and Career Advice (for Teens and Adults)

Reflecting on Life and Career Advice (for teens or adults):

Last night I watched some old videos of a famous comic, brilliant, creative, very “successful”, but who eventually committed suicide. And so many of the celebrities have been in and out of drug rehab, or commit suicide, or become recluses, or go through strings of divorces or have legal problems. What’s wrong with this picture? They’ve gotten everything we are supposed to want, yet aren’t happy.

We are told we have to become something, yet live in a world of adults who’ve messed up their lives and their worlds by trying to become something. Or they have enough money to pursue all their personal pleasures. And they end up dead or in a spiritual cul de sac or cycles of rehab. So we think we have to fix things, or change things or improve things. Then we mess things up even more. Make our lives complicated.
If we would just leave them alone. The kids and the teens. But they get advised from the ego, the separate self, to become the same kind of miserable person.

Give them love and freedom. Those two cannot be separated.

Guidance when they ask. But impose or force nothing. Be totally honest.

The priorities are all screwed up, because we are all screwed up. No one is telling them that happiness and love are what’s important, and that they can’t be found in objects (people, places, things, situations, endless activities), and that what they are is beautiful and to not worry and follow their enthusiasm. Life does not have to be a battle, a competition. Someone who is doing what they love and is happy, has already won. They cannot lose. Their only real competition is to become better and happier doing what they do, to evolve, to unfold, to bloom.

There is nothing wrong with any of these things and pursuits, and it’s all done as innocent “children of God” as it were (I am not religious but it’s a beautiful phrase to capture the spirit of what I mean), but we are looking at things from the wrong end of the telescope. We are trying to get the tail to wag the dog.

Someone who is present, doing what they truly want to do, is incredibly intelligent and will become very very good at what they do. They will find the drive to keep going, because a flame burns in them. They will ask for help or guidance when it’s needed and wanted.

But the assumption is, things are bad, we are bad, we have to change things.
So you are supposed to get rich or famous, then you’ll be safe, or invent something to save the world, or save the planet, or save the humans, or get political and make it happen, or find God and convert everyone.
So the guidance, so called, of parents and others come from wanting to control, or from fear, or from the assumption that they are idiots or bad, hiding from ourselves the fact we are fools and it hasn’t actually worked so great for us, our formula for success. We interfere, without wisdom.

If I don’t really know what they should do, it would be better to say so, or keep quiet, then to give bad advice, just to say something, or so they can be like us. To say “I don’t know” would be more honest. Not from despair or fear, but from the impersonal seeing. That will give a chance for real answers to arise, from whomever or wherever (from consciousness). Just love. They will find their own answers.

Kids and adolescents and adult know instinctively, at some deep level, even if it’s not conscious, that what they are about is freedom. But do we respect that? Is it any wonder some rebel, get into drugs and all kinds of wildness? They know something is wrong (with the worldview of the crazy adults), something is hypocritical, even if they can’t put their finger on it. So they act out, doing what seems logical or free or a way to be happy, to them.
They feel something is off in this world, something is rotten, and they don’t want to go along with that. They feel the pain, the suffering, and seek solutions, just as we do. At bottom, it’s a spiritual drive.

If instead they were nurtured like a plant, like a animal that is allowed to live free in the forest, now or later, and allowed to build the strength and natural qualities for that, all would be well. They would naturally grow the amazing talents they were given and unfold the wisdom that’s within. But you have to see for who and what they are, and not impose an image, an identity, and idea, a judgement, a plan or blueprint, not impose your little miserable self on them. To have faith in them you need some faith period. Not blind but real. If you realized they were a spiritual beings just as you are – in fact the same being – all would be well.

But instead control is substituted for love. In ignorance we repeat the same patterns handed down. In insecurity about ourselves we make the same mistakes.

“At random” I glanced over at the Tao Te Ching just now. This is what I saw (nothing is random):

All things arise from Tao.
They are nourished by Virtue.
They are formed from matter.
They are shaped by environment.
Thus the ten thousand things all respect Tao and honor Virtue.
Respect of Tao and honor of Virtue are not demanded.
But they are in the nature of things.

Therefore all things arise from Tao.
By Virtue they are nourished,
Developed, cared for,
Sheltered, comforted,
Grown, and protected.
Creating without claiming,
Doing without taking credit,
Guiding without interfering,
This is the Primal Virtue.