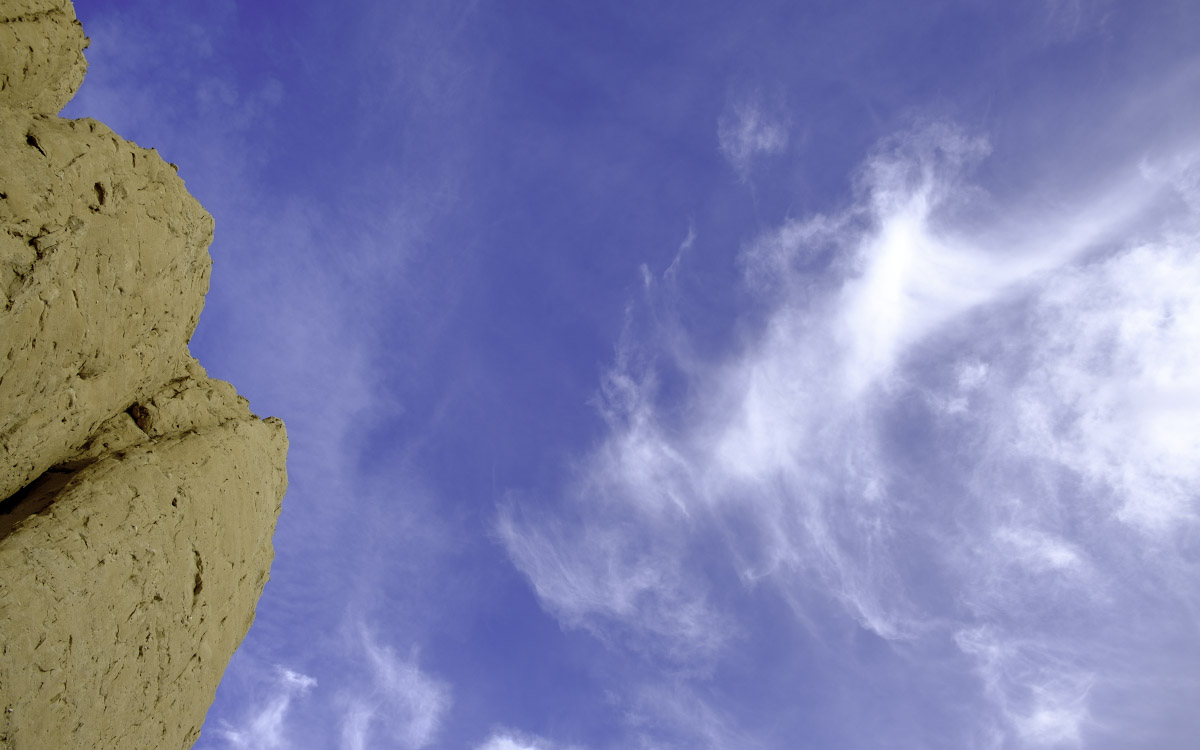 Is The World Real? Reflections on Change and Illusion

Is the world real?

Why is it said by non-dualist teachers and sages of Advaita vedanta that the fact that the world of phenomena, of the senses and perception, is constantly changing, shows that it is illusory, whereas reality is unchanging, permanent?

I asked this of Francis Lucille once. I said, “A candle flame is constantly changing, but just because it is changing and flowing downs’t mean it’s not real or doesn’t exist.” If I remember, his answer – at least part of it anyway (I may have forgotten the rest since it was years ago) – was to use a metaphor of a fishbowl. In the totality, the contents of the fishbowl may be swirling around and changing, but the whole fishbowl remains the same.

One of the first philosophers I studied as a philosophy student was Daniel Dennet, when I ran across a book of his in a used bookstore entitled “Content and Consciousness” which was based on his PhD thesis. Many years later wrote a book called Consciousness Explained” (some called it “…Explained Away” haha). His basic thesis is that consciousness is explained as being an activity of the constant re-writing of the contents, like a text being edited. To me this makes sense if you completely identify with verbal thinking, but doesn’t tell us a damn thing about consciousness (that in which it all appears). So Dennet had things flipped around: consciousness-as-content rather than content-as-consciousness. He was looking through the wrong en of the telescope. Why? Because he makes the mistake almost all the Western philosophers and cognitive scientist and other Western style thinkers so forth make of seeing consciousness as mind-like.

In any case, one is generally going to answer the question I started this posting with based on the worldview or framework you already have, or the insights and understanding of how you see life. At the time I was asking from the point of view fo the scientific and western philosophical background I’d come from, yet having had some insights of a nondual nature or universal intelligence (or however you want to say it), and so I was testing or seeing how the seemingly new wholistic view could be reconciled, or simply be true.

A while later I asked the question of Francis (face-to-face, after one of his dialogues at his home) in a different way, since it struck me that if you really take the consciousness-as-realty view to heart (like Robert Adams), that the mind is merely a phenomenon spit out by Consciousness, and mind projects all the contents we experience such as a body and world (body-mind-world, or BMW) then phenomenon, as the traditional Advaitist put forth, as completely unreal. That is, more of an idealist’s stance.
Well, Francis has this life-loving Tantric joie de vivre French streak in him, and answered with another metaphor: It’s like a Möbius strip (he was a mathematician and physicist), where phenomenon are on one side, and Consciousness the other, but they are really the same side.
https://en.wikipedia.org/wiki/M%C3%B6bius_strip

The answer didn’t really satisfy me, but I appreciate the metaphor and attempt. (Don’t get me wrong, I love Francis and consider him a friend, but every teacher has their conditioning and limits to their expression, no matter who beautiful or loving or true. But this contemplation isn’t about a teacher or teachers – a distraction – but about the question).

So what’s the answer? I have my own answer, but you must find your own answer.

Take a shot at answering this yourself: take some time to really go within yourself, and don’t just react with an intellectual answer. Meditate on it. Take as much time as you need: a hour, a day, a week, a month, a year, many years… become one-pointed.

Here are some questions to help you, or that relate:

The perfection of the totality: All is well and unfolding as it should. who am I to judge the universe?

Can I really change anything – personal will has no place in the totality, so what difference does it make what I do or how I answer such a question – does it affect my decisions or daily life?

Dream metaphor: all the memory of this week and it travails and triumphs, joys and sorrows, could disappear in a an instant if I don’t think and remember – just like waking from a dream.
Without thinking, and without a mind, what is there?