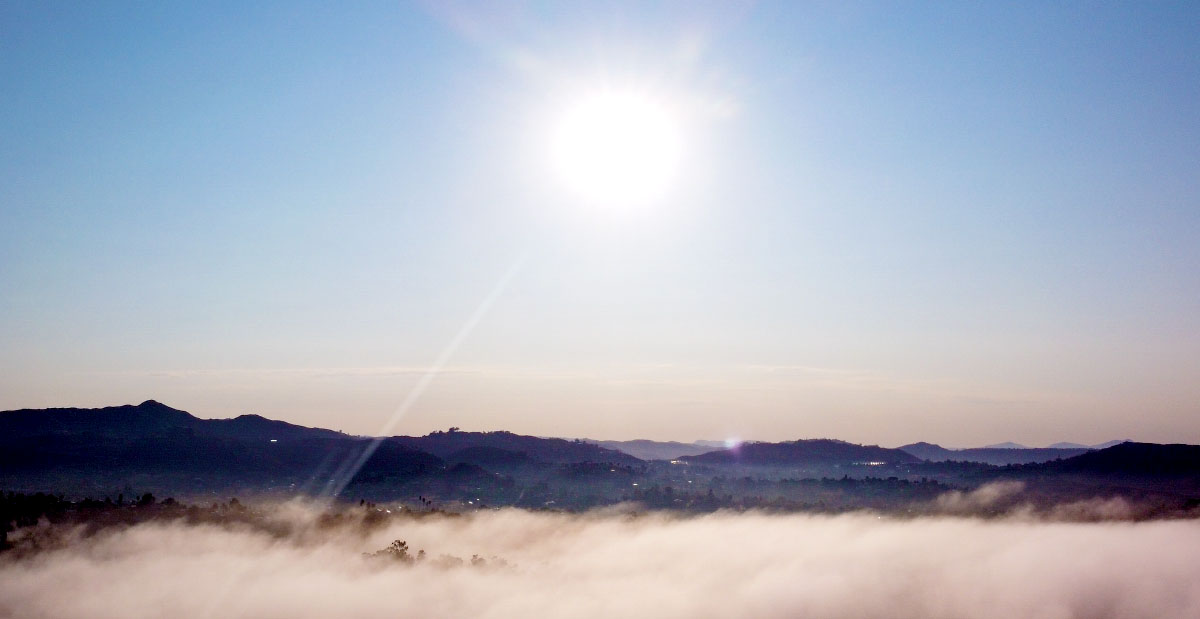 Meditation: The Humility of Mastery

Why are we told all the answers are in the silence, if such a direction is made of words which are not silence?

Notice the paradox
of listening to words to be directed to silence,

of going to a teacher or a book to be told you are yourself: the consciousness in which the teacher or the book appear.

That you see clearly that all is appearing in You, you as the screen, the chalkboard for all experience, the unknowable knower, experiencer, behind; source and mystery;

Such that all the images, things seen with the eyes and in the imagination, memories, and sensations (feelings) sounds and sounds of thoughts – where else could they be?

And yet, are they “mine”? Do I own them? In other words, is there a need to hold onto anything?

So there is no need to hold onto anything if I don’t own anything, can’t really own anything (as a separate self, a temporary image that comes and goes);
and you could also say I own everything, as awareness, as that in which All appears.
Take your pick.

Yes, there’s a sense in which the “I” that I really am, am responsible for All.
At the same time it all goes on freely, perfectly, absolutely capable within its self, totally and wholly being what it is: happy activity and silence.

Yes, you thought you owned awareness. How odd.

The master key was in your pocket
if you simply looked.

But you have to “see in simplicity
as the answer to all complexity.”
as a master once said …

And If in trying to grasp this
you feel a knot, a contraction, a maze in the stomach or chest or head
and get lost in thought: sounds, images, sensations
that seem to mean something;

Unwind it back
to where it began…

Until you are at rest.