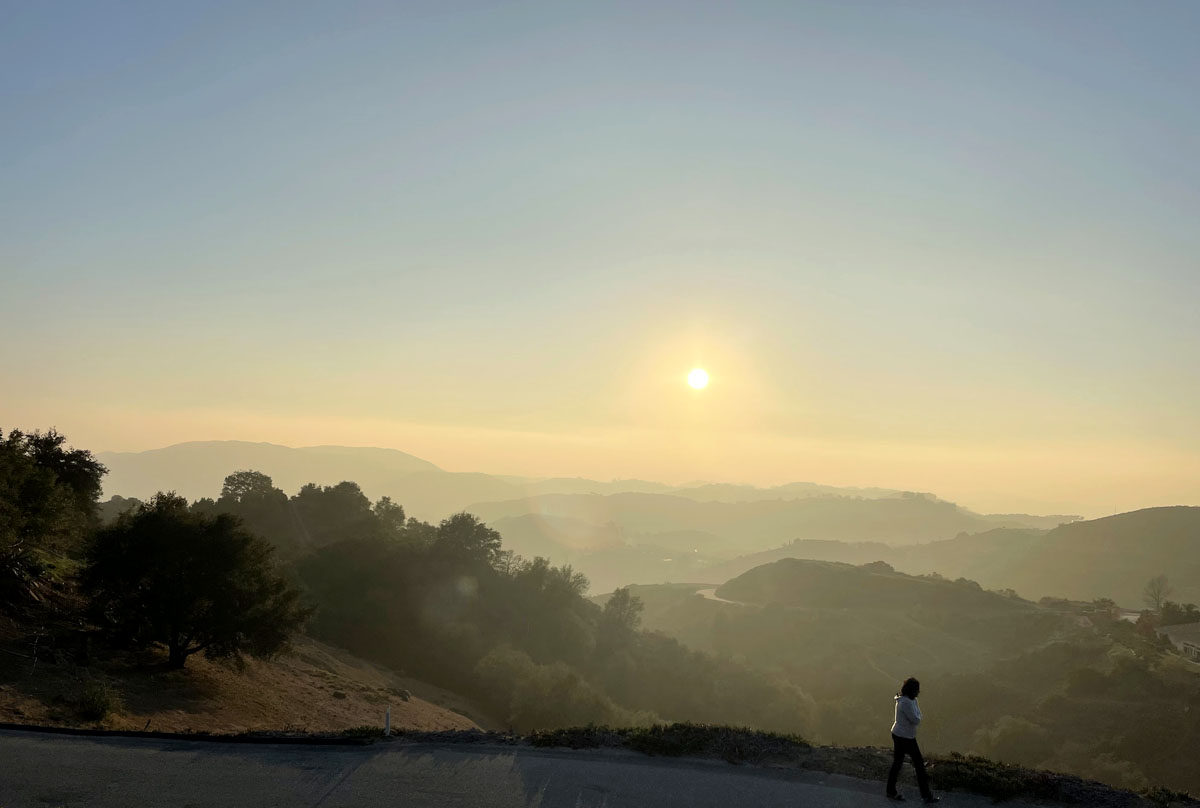 Reflections on “There is no such thing as human love”

On more than one occasion I’ve heard the Advaita (non-duality) teacher Francis Lucille (or his wife Laura also) say “There is no such thing as human love.”  What on Earth are they talking about? This would seem to go against our “normal” way of thinking, and may provoke a reaction amongst listeners. After all, isn’t love the most spiritual of all emotions? Hmm… but is it an emotion? Or is it something else? Certainly love is felt, and is precious, sacred even…

This is where non-duality or the “direct path” as this way to truth is sometimes called, can get a bit steep, as the “rubber hits the road.” But there is great opportunity here, because human relations can be the toughest, the place where one is really tested – a “Yoga of Relating” – and can go deeper into uncovering hidden assumptions, unconscious habits or patterns, things (thoughts and feelings) we are holding onto in order to maintain the “dream of separation” (Lumiere). So here are some morning musings, in response, in part, to a Facebook dialogue on the topic. 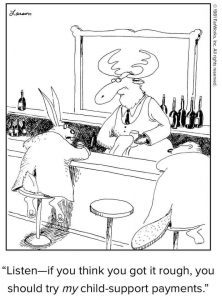 You may knot [sic – a typo I decided to leave in :)) ] want to hear it, but awakened relating means that one realizes the truth that there is no such thing as a “relationship”, that “the relationship” is a mental construct, and one is always alOne.

This is not a mental position, is not to be interpreted as spiritual narcissism, or religious, but rather, just like nonduality, says nothing about circumstances, or “me”, other than that a separate me doesn’t actually exist in reality.

As with anything, the only difference that makes a difference is where is it coming from: from the phantom, or from Intelligence (The BLT sandwich of Life: Beauty, Love, Truth).

And whether in the moment there is harmoniousness, or a perception of what you call suffering, happiness or misery, you cannot avoid being “That what you are” as Karl Renz likes to put it.

So as soon as there is a perception that this is bad, uncomfortable, unhappy, you want to change it, make it better, escape it. This is natural, the avoidance. The aversion and attraction. Paramecium (one-celled organisms) do it, Bonobo chimps (our closest animal relatives – sharing 98% of our genes) do it, humans do it … but do we have to do it, if we know That what we are?

And beyond that, how it it even possible to not be That what we are!?

Is suffering actually this tendency of avoidance itself? In other words, to not be That what we are? Or rather to pretend to… a contraction, a vortex within a vortex within the stream…

Will it ever end, this game of hide and seek that Universal Intelligence (UI) plays with itSelf?

Perhaps what we call “love” is this game of UI wanting to know itself, so creating a mirror out of itSelf and having a wild love affair with its own creation. Shiva and Shakti, at play… The Love and the Beloved are one, in reality. How frustrating to not be able to grasp and hold onto oneself. :))

More importantly however, and that which does not change, is still, is Real, eternal:
What is observing it all? Will you ever know?

I contend a human can never know. The mind is an illusion, and an illusion cannot know anything.

Yet, what is knowing that? There has to be something real to know what is an illusion.

It always comes down to that: “ego” (illusion of a separate self) and Reality, the unnamable Self.

“The illusion is to believe that you will find Reality in the dream.” —K Renz

“I understand that happiness itself can’t depend on anything external.

A great maturity is already required to reach this understanding,
because most people think that happiness lies in some kind of object.

Does one require circumstances in his life that are conducive to such an
investigation, or can it be carried out in the midst of a busy professional and
family life?

No change is required. The only requirement is to be totally open to
situations, to face them without any prejudgment, without any
intervention of personal memory, because they are always new. If we
face a situation without any intention, free from fear and desire, this
openness paves the way for an intuition that will lead to a decision or
an action in total harmony with that situation. Such a decision may
bring about an apparent change, but this change is not an escape from
or an avoidance of the situation, because it doesn’t originate from the
person. It emanates from intelligence.”
—Francis Lucille (Eternity Now, p58)