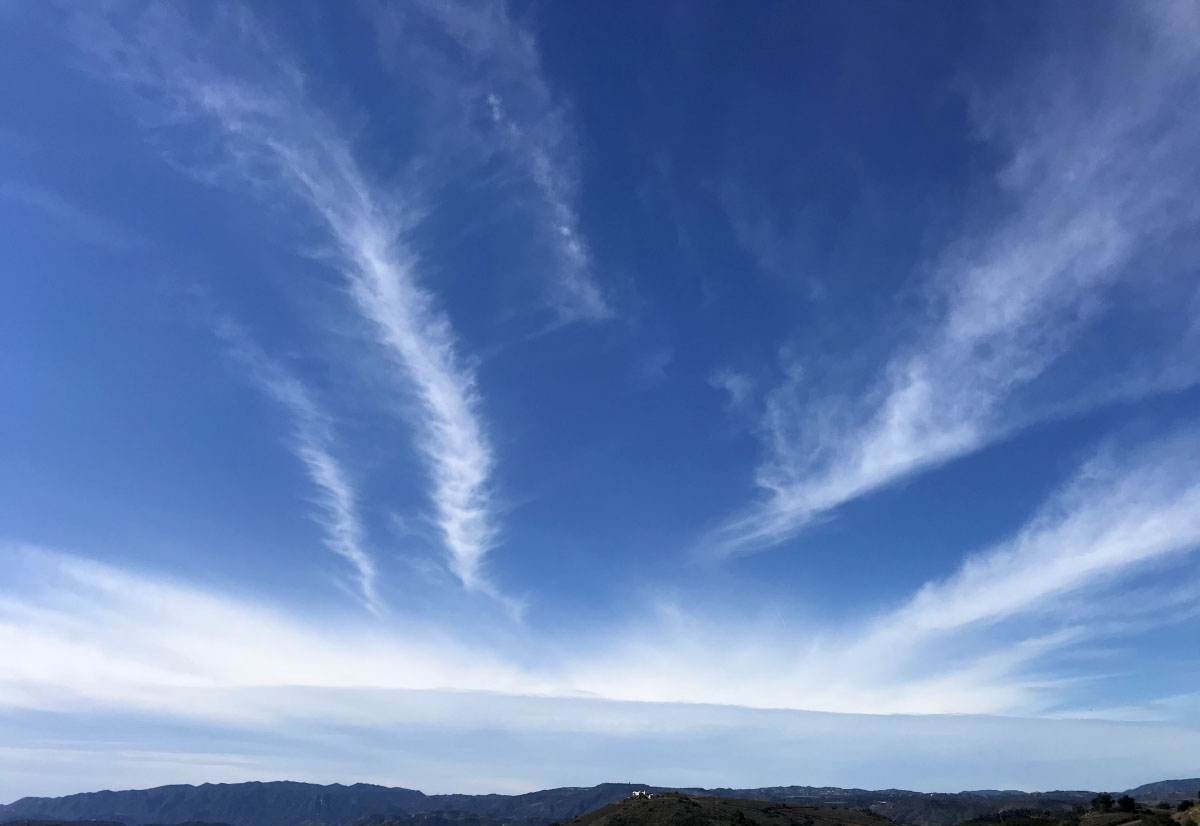 Free Will: The Question Arises in the Answer

“As long as individuality lasts there is free will. All the scriptures are based on this fact and they advise directing the free will in the right channel. Find out to whom free will or destiny matters. Find out where they come from, and abide in their source. If you do this, both of them are transcended. That is the only purpose of discussing these questions. To whom do these questions arise? Find out and be at peace.” ~ Ramana Maharshi, “Day by Day With Bhagavan”, by A. Devararaja Mudaliar

I can see that it makes sense that a separate entity, a person, has no free will, and the only free will is the totality, Consciousness.

But the question only arises because of this apparency, this illusory separate self, made of mind-stuff that doesn’t exist except as a movement on a screen of stillness as it were, the thinking that is will-o-the-wisp phantom shadow, like the water in a mirage.

So with some justification one could say that the movement exists ultimately to ask “what am I, what am I?”, and dissolve in it’s own asking.

The question arises in the Answer.