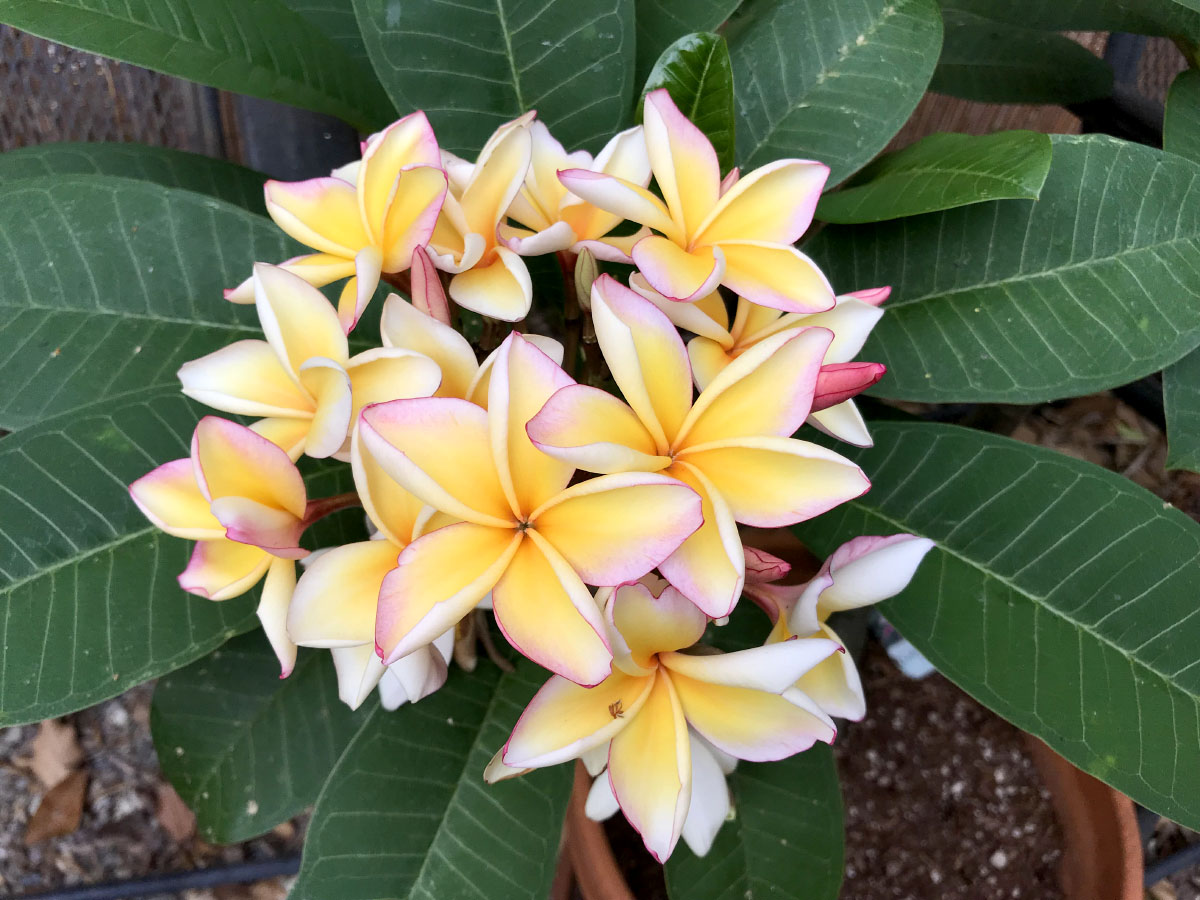 Definitions Are Not to be Feared

Sometimes in spiritual or transformational psychology circles you will hear people saying they don’t like definitions or to define things, or are resistant to the very idea, as it seems like it would deter from knowing the inner meaning, or some vague notion like that…for example that “it’s about the feeling” and can’t be defined, and definitions are too intellectual. This is a misunderstanding and a step backwards.

The fact that some experiences are hard to pin down or explain or communicate the essence of, or to understand rationally, is a different issue that has to do with the limits of language and linear thinking. But as long as we are going to attempt use language to point to truth, clearly communicated definitions are a helpful, if not necessary prerequisite for good communication that will be more likely to lead one closer to understanding (hopefully mutual!).

The purpose of definitions is so that communicators can be on the same page and not go around in circles, thinking they are talking about the same thing when they aren’t.

A definition is simply to state what you mean when you use a particular word (a sound uttered or in the mind). For example one person could say “Let’s go to Mongolia” and another could say the exact same thing, yet the first speaker means the region near China and the other means the restaurant named “The Mongolia” on 23rd street. Some Buddhists use the word “Mind” (or it was translated that way) the same way others use the word “Consciousness”. If you are using the word “mind” to mean “the sum of thinking, feeling, sensations and perception”, and I use “mind” to mean “consciousness, or that which is aware”, then then we are going to get into some confusion and going around in circles unless we define what we mean by the words.

It’s about clarity and communication, that is all.

Keep in mind, words do not have any true essence. They have an origin is history (which is in reality the present, in the form of internal and external memories): an etymology that can help illuminate a meaning in the context of a use. For example the historical origin of the word “etymology” is, like many words, from Latin or Greek roots forms originally, and the roots in this case are roughly:

But as far as true meaning, no, there is none, and therefore “true meanings” can be argued forever and go nowhere. The sounds of words are arbitrary (and historical) in relation to their aboutness, and meanings are made up (images, imagination). It’s a mind game, Maya. Everything is contextual and shifting as far as human meanings. Ultimate meanings can’t be captured or stored in words (sounds and their representations). Like anything in the world (as contrasted with reality), words only have all the meaning we give the them.

But we can use words as pointers for those willing to look.

Here I’m offering some definitions to help get The Definition Project (I just made that up) off the ground:

Happiness:  A permanent, unconditional awareness of one’s nature, an imperturbable reality called bliss, peace, etc. This is the “spiritual” or absolute definition, or unlimited happiness, in contrast to the common or world-based definitions, which are centered around external conditions, states of mind, the satisfaction of desires, and pleasures. The words “happiness” and “freedom” are synonymous, since they point to the same thing: what we are. Since what we are, what is, is uncaused, true happiness is by nature non-causal.  Since individual or separate selves would be subject to cause and effect, they cannot have any self-will or inherent freedom that is not illusory or assumed along with the self that has it. Therefore happiness is not possible for a person or human being that does not come with inherent limits. These illusory limits are not present in the experience of love.

Consciousness: The reality that perceives. That which is reading these words right now, and is the same as the one reality. There is by definition only one reality: if there were more than one reality, such as mind and body, how would they communicate or interact or affect one another, unless there were a third reality that encompasses both? So that third reality would in fact be the one reality. So you are always back to one reality. Our intuition tells us that there cannot possibly be any separation within this one reality, other than that offered by the mind, and therefore separation is illusory and a product of the movement of thought. (The word “consciousness” is a placeholder, since what we are, this non-objective reality, cannot be named, since names only pertain to objects. So think of all the paths concepts and words as scaffolding prior to freedom).

Body: The collection of seemingly local perceptions, sensations and feelings that is covered under the concept “my body” and agreed upon by intersubjective agreement, along with other bodies. It of course, only exists in the mind, as a concept and as a set of imagined past and future images. You could call this action figure of a body as a avatar of consciousness to play in the world.

World: That playground of consciousness that arises with the creation of time, space, and bodies. It seems to be filled with objects because the mind was created to play with something and be used by consciousness as a mirror to know itself. It can only know itself indirectly, via objects, because consciosuness, what we are, is not an object and so cannot see itself seeing, since it is the seeing.