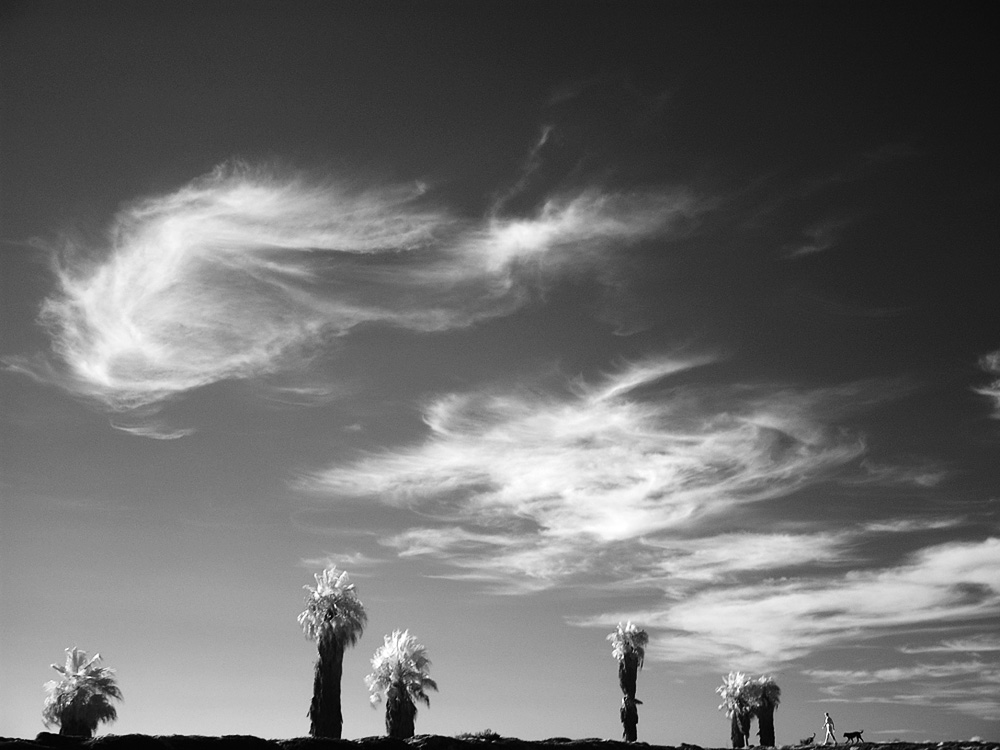 Beyond the Event Horizon of Thought

Definition: “Thought” – The energy used to form the contents of experience.

At this point in my life I find it harder to avoid feeling and thinking there can be only be one reality and one consciousness. How could you not? The answer is, by believing that Truth or Consciousness (or “innate health” as they talk about in some fields of spiritually-based psychology), or what is known, or knowable, is by Thought only, therefore one cannot know anything beyond the event horizon of one’s thinking – that world or reality formed by Thought.

I like that: “The Event Horizon of Thought” – it is a valuable insight (from psychology and skeptical philosophy) that all we can know are feelings, sensations, thoughts and perceptions formed of Thought. But – and this is a big “but” – it depends on what you mean by “know”. What if we expand from “what we can know” to “what can be experienced”? Then that would include pure awareness without content. Can that be experienced? We can put that aside as debatable for the moment and look at some other interesting observations. What is it that is knowing: thinking doesn’t know anything in itself, it’s just what’s used to form the content of what’s known – an instrument to play the music of knowingness on. So what is knowingness? Who or what is “knowing” – what is experiencing knowing? What are its limits? Does this knowingness experience always have the same limits as the thinking instrument it uses to form thoughts, perceptions, sensations – the contents of the mind in other words? What do we even mean by “knowingess”? To put it crudely, it’s the same is asking, “Who, or What is knowing?”

But this all gets very ephemeral and “out there” – we can talk about ultimate matter or what can be known until we are blue in the face then feel like it’s just so much talk and grinding of gears. It just flows away and new thoughts come in, the car needs to be taken to the repairman and it’s time for lunch.

Like, “So fucking what?”
Because if you look closely at what you are actually believing, and at what is the basis for believing it, you might find something startling. And that startling revelation could change your entire life if you pursue it far enough. That which you held to be certain – that you are a material body in a material world, and consciousness is limited to and shares the limits of the body, and comes from the brain somehow, and that the body stops at the skin, and that there is a separate world of objects out there, and a person or self here, a human being “in here” (who is born, and is born with certain capacities such as innate health) – is not actually resting on certain knowledge at all, but on a belief that you were trained to hold and reinforced to adhere to and worship. It opens the door to the possibility that what you thought you knew is not actually a certainty at all, but an assumption held in place through repetition of habit.

We are still left with the not knowing though – reason tells us it could be unlimited – but we don’t know for certain either way.

This is where intuition and life experience come in. This is where one has to be honest about what one experiences and not try and change it to stay in line with one’s beliefs and assumption, not tow the line, not rationalize. You need to admit, “Yes, I am conscious right now” And “No I don’t ever actually remember being unconscious, only a lapse in memory” and “Yes, I’ve had a deep intuition of oneness”, no matter how fleeting, it was as real as day, and “Yes I see that it makes no sense to think there is more than one reality, because then there would have to be a higher reality encompassing both, thus always arriving at one reality.”

OK so then the one reality must be the same as the consciousness I am. I exist. Being is. I am, and I am conscious, that is Being right now. That is unquestionably real. This is a real experience. And if it’s real, and it must be the same reality as all that is real, which we have an intuition is one, therefore it is universal I AM, or universal consciousness.

However I can’t prove this except through my own life experience, since it depends on a self-proving. By experimenting with living “as if” consciousness were universal, I can see what happens. If it accords with reality, it will be a happier, more harmonious life.

The experience of oneness exists as a potential in everyone, even if they don’t remember having it. At minimum you will experience it when you die or in one of your reincarnations (if you don’t awaken in this lifetime). Since it is what we are, it is only an illusion that keeps a separate self in place, by effort of thinking.